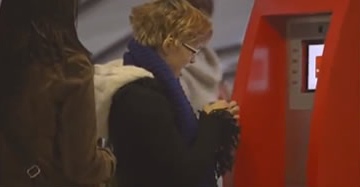 As part of their ‘Share Happiness Campaign’ Coca Cola came up with an unique ATM that dispensed free cash.

‘The ATM of Happiness’ in Spain gave 100 free euros to random people before they even inserted their cards. The only condition was that they had to share the money. If participants were stuck for ideas, the ATM machine offered suggestions on how they might share the money.

Although Coca Cola couldn’t actually track what people did with the money, many of these random participants were captured in a YouTube documentary on the project.

One person bought basketballs and gave them to local kids. Another man bought food to share with someone else. One woman is seen distributing diapers to women with young children and man was recorded buying theatre tickets for an elderly couple.

We love this creative guerrilla marketing experiment by Coca Cola, it is not only generous, it also encourages people to help one another. What a great way to get viral exposure and generate publicity.

What would you do with the 100 euros? Tweet us your thoughts…@Hotcow! 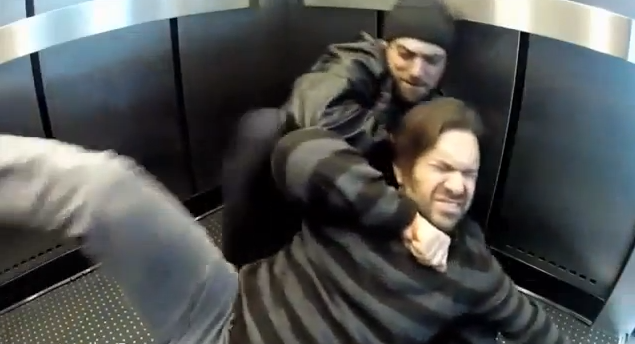