When it comes to brands that really show the rest of us how experiential marketing and PR stunts are done, there are a few notable events out there that have had an incredible impact on the world of advertising.

Most recently, Sony Pictures decided to team up with JCDecaux in an attempt to surprise the daily commuters that turned up at London’s Waterloo train station in July, by installing a giant Stay Puft Marshmallow man sculpture into the floor.

The incredible and iconic Ghostbusters character from the original movies, can be seen crashing through the floor – complete with plenty of realistic debris, in the train station.

What’s more, the PR stunt has been enhanced by the presence of additional 8m green “slime poles” dotted around the area.

Commuters who are lucky enough to encounter the ghostly beast at Waterloo will have the chance to purchase souvenir tins, and limited edition Odeon tickets, as well as plenty of fantastic ghostbusters merchandise sold at a temporary pop-up retail unit, which has been created to look like the entrance to a New York Subway.

The retail unit is being run by the cult entertainment and fantasy retailer “Forbidden Planet”.

Promotional staff for the stunt have also begun to give out business cards encouraging commuters to call the Ghostbusters headquarters to hear a message from their team. The same number is being displayed across phone boxes all across the UK too!

If you don’t want to make a phone call, advertising at the station is also displaying the hashtag “#GhsostbustersWaterloo”, which you can follow to see images shared by commuters, or join in and share your own.

The hashtag even includes an insight into the immersion zone at the commuter tunnel for the station, which has been transformed using eerie sound snatches from New York City, and New York vinyl wraps.

The Publicity Doesn’t Stop There

As with many great PR stunts, there has also been further experiential activity around the UK in promotion of the latest Ghostbusters movie, including the use of the iconic Ghostbusters car – the Ecto 1.

Additionally, fake news stories about ghostly sightings have been deployed across the UK on the Digital Out-of-Home Network supported by JCDecaux in an effort to keep the conversation thriving.

The result of the entire campaign has been phenomenal, with people from all over the country sharing pictures and experiences on Facebook, Twitter, Instagram, and Snapchat. 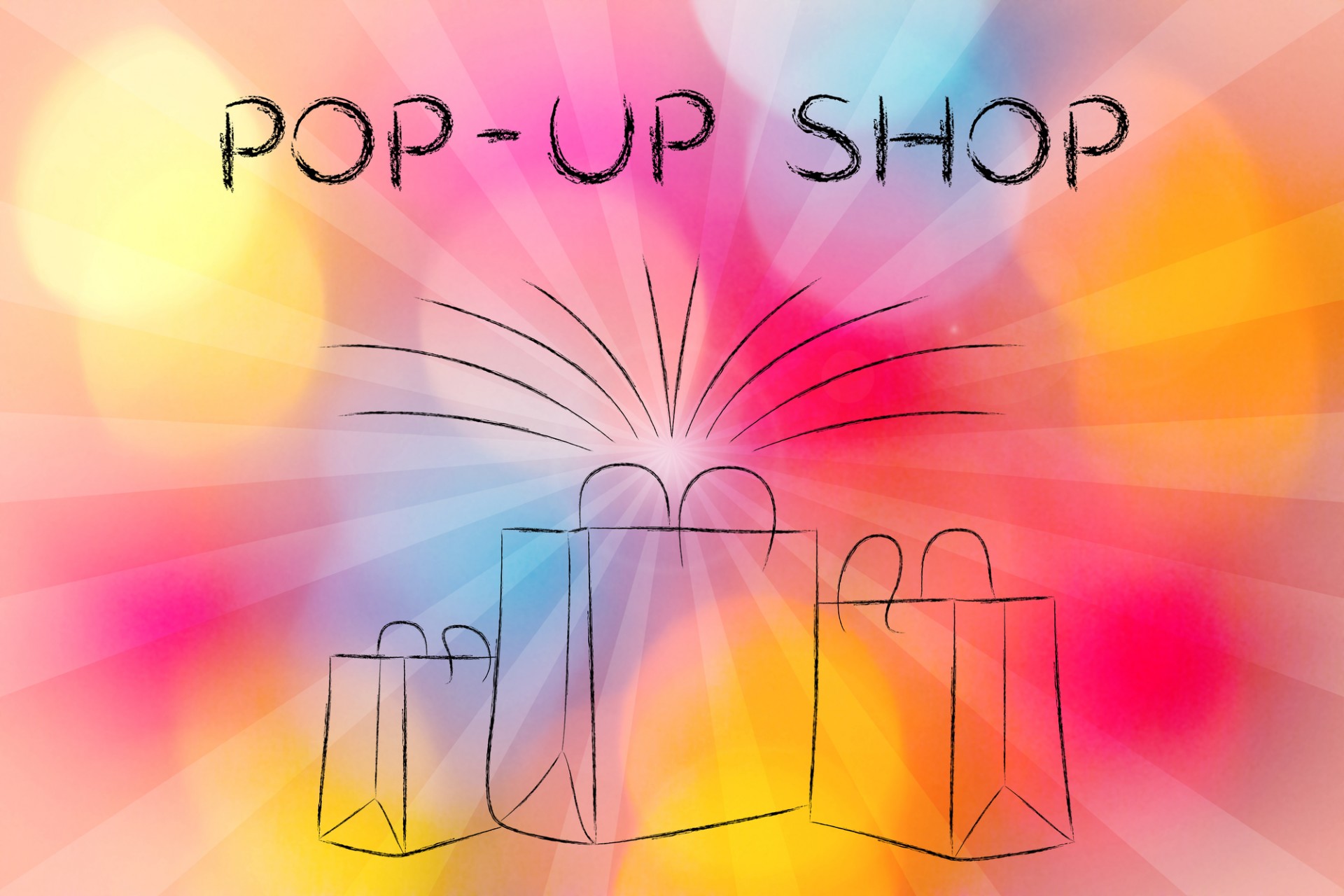