The thing with PR stunts is, whilst they can be really effective, they have to be thought through.

A good PR stunt can transform a brand, a bad one can destroy one.

Picture the scene. You’re relaxing on a sun lounger by the hotel pool, sipping a cocktail and doing a bit of celebrity spotting, when six men, dressed in militia gear approach the hotel. You’d be terrified right?

So were guests at the Hotel du Cap Eden-Roc, when it happened to them during this year’s Cannes Film Festival.

Guests ran for safety as a boat carrying six men sped towards the shore on the French Riviera. The men, dressed in black ski masks, bulletproof vests, and combat uniforms, then approached and stormed the Hotel du Cap Eden-Roc.

Rumour spread that it was a “terrorist attack” after guests mistook the black flag on the boat as the one used by Islamic State (ISIS).

When the dust settled, the ‘storming’ was revealed as a publicity ploy – albeit an ill-conceived one, to promote Oraxy, a French start-up tech company.

The stunt was all kinds of wrong. In the wake of the Paris and Brussels terror attacks, the stunt was shocking. France has been on high alert since 130 people were killed in a terrorist attack in November. And security at Cannes was heightened, as the festival was believed to be a credible target for a terrorist attack.

A spokesperson for Oraxy confirmed it was a publicity stunt, claiming the event was coordinated with the full knowledge of maritime authorities.

This is a classic example of how not to do a PR stunt.

The concept was inappropriate, the timing and execution were poorly thought through, and the stunt had no relevance to the brand.

Oraxy is not the only brand to have caused widespread panic with a PR stunt.

Late last year, the official Call of Duty Twitter account sent out a string of 20 supposedly “live” tweets to 2.8 million followers, reporting ­a fake terrorist attack, as part of a publicity stunt.

The messages claimed Singapore was under siege, ahead of the launch of the latest game in the popular franchise. Screenshots from the game were included with some of the tweets, setting the stage for the opening scene of the upcoming sequel.

Unsurprisingly, many social media users were troubled by the tweets, branding the web campaign ‘offensive’ and in ‘bad taste.’

However, all the tweets are still live and no response or apology was issued, which will no doubt leave a bad taste in the mouth of consumers. 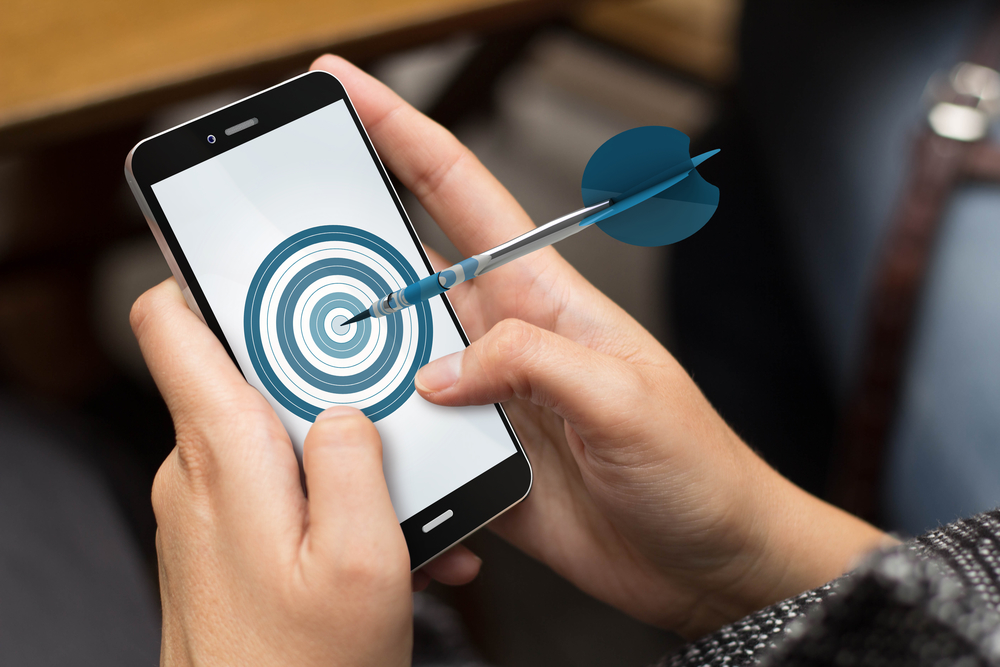