As consumers, we’re bombarded with discounts, offers and promotions from thousands of brands on a daily basis – in the form of tweets, Facebook ads, online advertising and commercials.

Marketers are realising that, in order to get their messages out there—and cut through all the noise—they have to make an impression, and a big one at that.

But you don’t need a big budget to make a big impression. You can go guerrilla with prankvertising.

An advertising strategy that generates buzz by tricking, scaring, or “pranking” an unsuspecting audience, prankvertising has enjoyed something of a media renaissance over the past few years.

The method existed before digital marketing, but the technique is increasingly being used online, as its low cost, and can generate huge amounts of earned media via buzz and virality.

As the distant cousin of the flash mob, brand pranks by nature are spectacular, unexpected and compelling to watch.

And social media is the ideal place to share them, because with social media, the more sensational, new, and different the content, the more likely it is to be viewed and shared.

Prank videos are also low cost to make, as they have low-budget production values and conspiratorial tone to create the message.

There are some great reasons to try prankvertising. If done well, pranks can be highly sharable and memorable – you may be familiar with the Devil Baby Attack campaign, from January 2014, for the movie “Devil’s Due”.

The premise was to scare unsuspecting consumers on New York City streets, and this devil baby prank did the trick. And the video has had over 53 million views to date. That’s priceless brand reach.

When a joke goes too far

In the hands of a skilled guerrilla marketer, pranks can be great, but just like joke-telling, bad ones can be really bad or downright offensive.

Poor taste may not be the only thing on display in this fake murder stunt for the movie Dead Man Down.

The reaction of the unwitting bystanders is a little disturbing. An elderly lady tries to defend the victim, two women scream but can’t look away, and one guy snaps a photo of the assault before making a run for it.

In this scenario, it’s difficult to tell who we’re supposed to be laughing with.

The lesson is, prankvertising is a delicate balance of fakery and reality. Brands have to push limits to get recognition and the potential for videos to go viral, but if you go too far, you could start offending or panicking the people you’re trying to engage with. 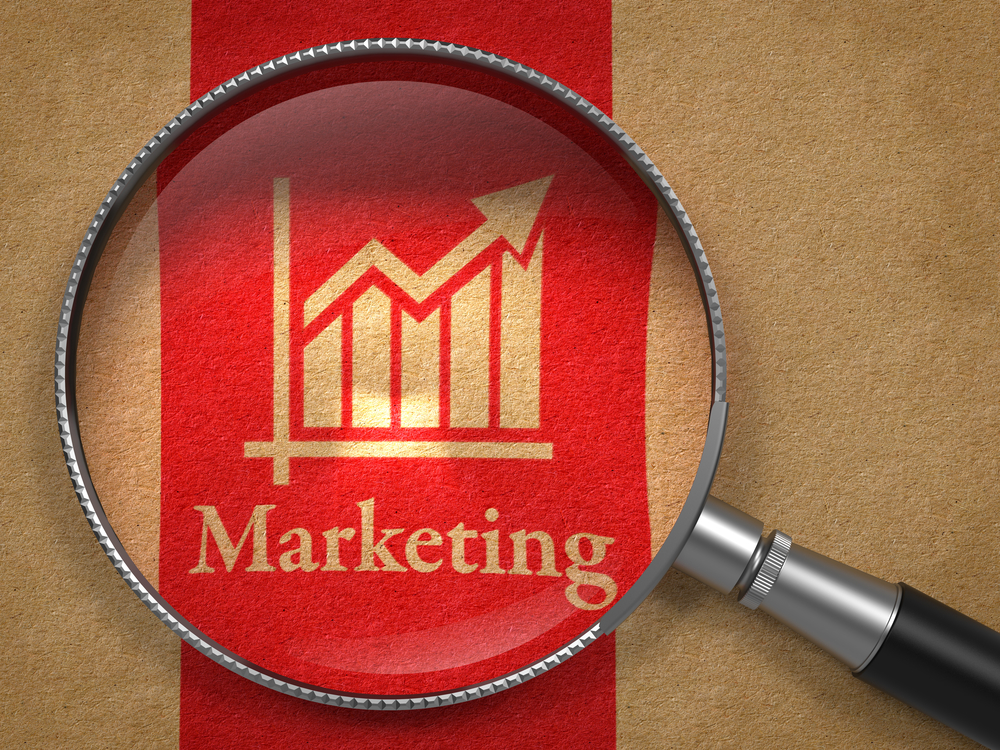 Experiential marketing in the digital age

Experiential marketing in the digital age