When augmented reality and virtual reality meet the world of PR

There’s no doubt about it, brands that utilise cutting-edge technology and embrace the digital world really leave their mark on a consumer. And for businesses, these tactics are great for PR.

Whether it’s augmented reality, virtual reality, NFC, facial recognition or 3D scanning, these techniques are perfectly designed to connect with consumers like never before. It’s not purely about the visual wow factor and shock tactics; the impact really comes from relevance. And how better to achieve this connection than with augmented reality and virtual reality?

Put simply, the main difference between AR and VR is that augmented reality overlays your own world with computer generated sensory elements such as sound, graphics or GPS data; whereas virtual reality places you in a virtual world, without being able to see through into the real world.

Pokemon Go is perhaps the ultimate augmented reality (AR) experience – although purists will argue that it’s more virtual reality than augmented reality. But putting this argument aside, the concept that adults and children alike could live in and explore a virtual playground took the world by storm, with 75m downloads worldwide.

And now other brands want to play along too. Snapchat is just one example of a modern brand currently working on integrating virtual reality with physical experience. And this type of experiential marketing is swiftly becoming the norm.

But AR and VR have been around for a while now? In 2012 ASOS used Blippar to bring its consumer magazine to life with click-to-buy icons that allowed customers to literally buy off the page via their smartphone. This simple, effective AR technique targeted audiences perfectly and was a huge success.

From playing with dinosaurs to going on a spacewalk with astronauts, the experiential stunt had everyone talking about a brand synonymous with exploration and adventure.

There’s no doubt about it, experiential marketing today has to focus heavily on individual experience. In order to resonate and connect with consumers there needs to be an element of the brand story blending with the consumer’s own story. This gives it the ultimate relevance and makes it one of the most powerful tools that a brand can utilise.

According to experts, 2017 will see the blending of real and virtual experiences.

It’s an exciting time for marketing professionals and consumers alike and the possibilities are endless. 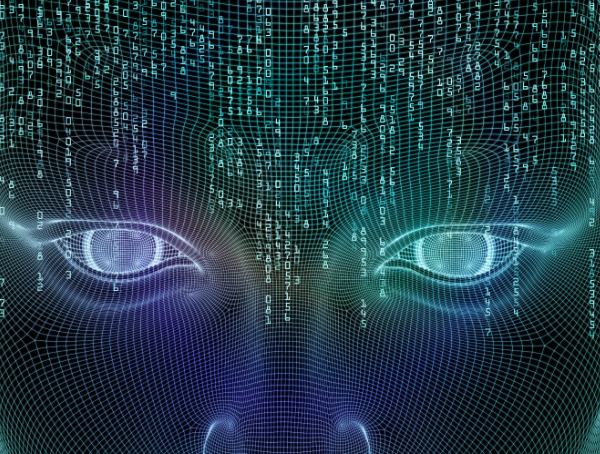