What marketers can learn from the Chewbacca Mom

You must have seen it by now – the giddy, joyful video of Candace Payne, also known as “Chewbacca Mom”, showing off her new Chewbacca mask, while cackling with laughter.

It’s not exactly Star Wars: The Force Awakens, but it caused a big stir online. In fact, it’s the most viewed Facebook Live video of all time.

If you haven’t seen it, check it out here.

Since live streaming the video to Facebook, Payne’s joyous unveiling of her new toy has been viewed nearly 150 million times.

Payne has shot to stardom, appearing on Good Morning America, Entertainment Tonight, and the Late Late Show with James Cordon, where she found out that the real Chewbacca, Peter Mayhew wanted to meet her.

It’s safe to say that Candace Payne is a viral sensation. But how did she do it?

There’s no exact science as to what makes a video go viral, but there are a few things we can learn from Chewbacca Mom’s success:

The reasons the video worked are (1) Payne’s wild laugh (2) the fact that everything was unscripted, or, to use a popular buzzword – authentic.

There’s nothing in Payne’s video that’s fake or contrived. She’s unashamedly, unapologetically herself. This authenticity forged an instant connection between Payne and the audience.

Human emotion is contagious, which is why we tend to talk about and share the ads that make us laugh, or cry.

In this case, Payne’s laugh is infectious. Watching her crack herself up is highly amusing.

But she’s also naturally funny. She claps her hands in glee while referencing her friends “on the internet webs,” and giggles throughout. Her good-natured sassiness about motherhood has us chuckling long before her own hysterics set in.

This is all very shareable stuff.

One aspect to the viral phenomenon that hasn’t been explored, is how others were able to own the moment with Payne and boost their own brands in the process.

Days after the video came out, people started posting their reactions. People who had been labouring in YouTube obscurity were suddenly racking up 20,000-plus views, just by reacting to something that was sweeping the country.

Kohl’s (the department store where Payne bought the mask) took the opportunity to present her with a load of Star Wars gifts, and posted a video of her receiving them, which got an astounding 33 million views.

If you can find a way to involve your brand in a current trend, it can reap tons of rewards for your brand. 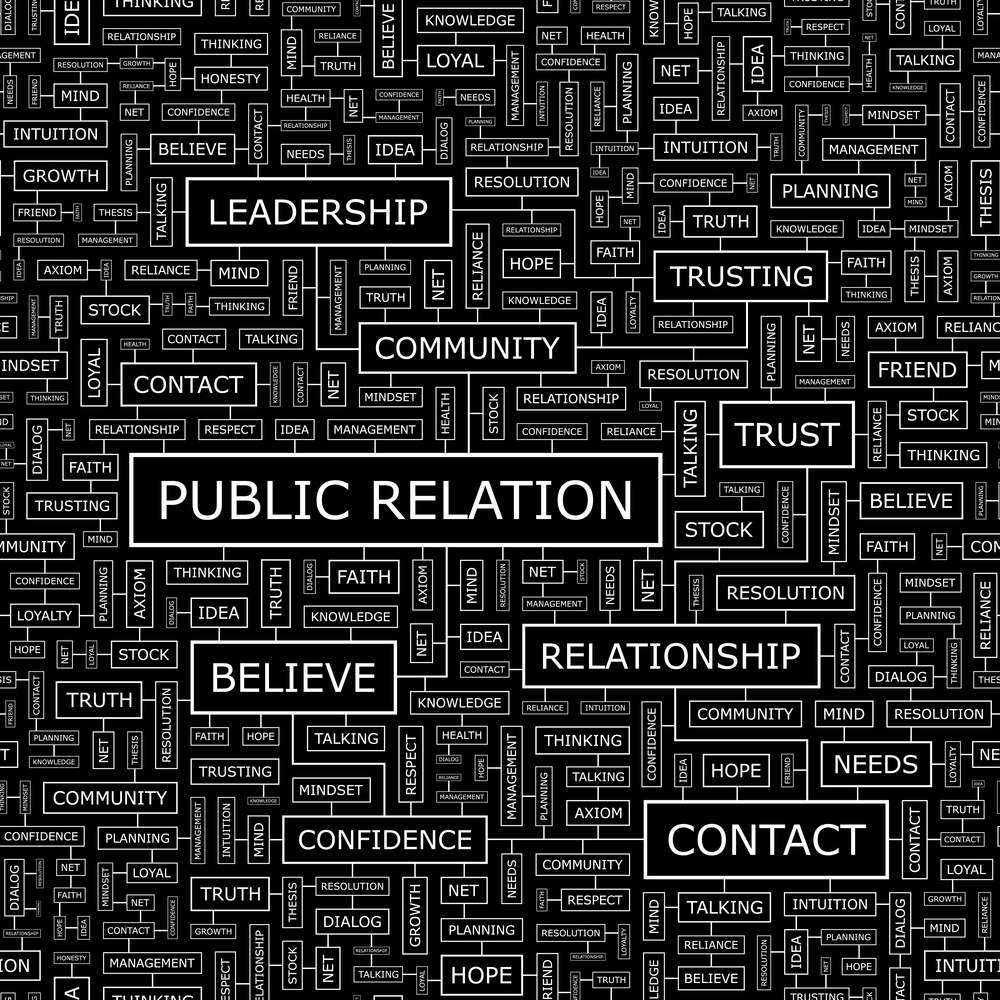