The top 5 PR stunts of all time?

PR stunts can sometimes be a bit hit and miss. As a creative, it’s not uncommon to come up with several duff campaigns before that killer idea surfaces.

But when they do arrive, they’re always worth all the pain, caused by trial and error. PR stunts obviously create noise, but they also conjure up valuable brand awareness. PR stunts can turn a complete stranger into a customer… if they’re done right.

So, with that in mind, in no particular order, let’s take a look at some of the best PR stunts that we think have ever been executed.

This makes the cut thanks to its sheer longevity. The first parade was in 1924 as a stunt to draw a few people to the store.

Now, it’s turned into a huge annual event where more than 3.5 billion people take to the streets of New York… all under the Macy’s brand name.

Back in 2012, Felix Baumgartner became the first person to break the sound barrier by leaping 23 miles from the Earth’s stratosphere.

The event was created and executed by Red Bull and, after a cool 8 million people tuned in to watch the jump live on YouTube, the stunt paid off for the drinks company.

When 11 members of the Women’s Institute in Yorkshire took their clothes off for a calendar, they’d have no idea of the long-lasting impact they were to make.

The women posed nude (their modesty covered by various flowers and suchlike) to raise money for charity, but the stunt lives on almost 20 years later.

In 2012, Uber decided to offer door-to-door ice cream deliveries on the hottest day of the year. In itself, this isn’t headline news, but it distracted people from the various technical issues that blighted the company’s early years.

The simple stunt was so successful that it’s still going today.

Movie trailers aren’t anything new, so it takes a special kind of project to create a stir in the film industry.

Rarely has a movie been as hyped up as the Blair Witch Project and this is due to the various PR stunts delivered in the run-up to the release date. It’s still amazing that such a low budget film can make more than $150 million. 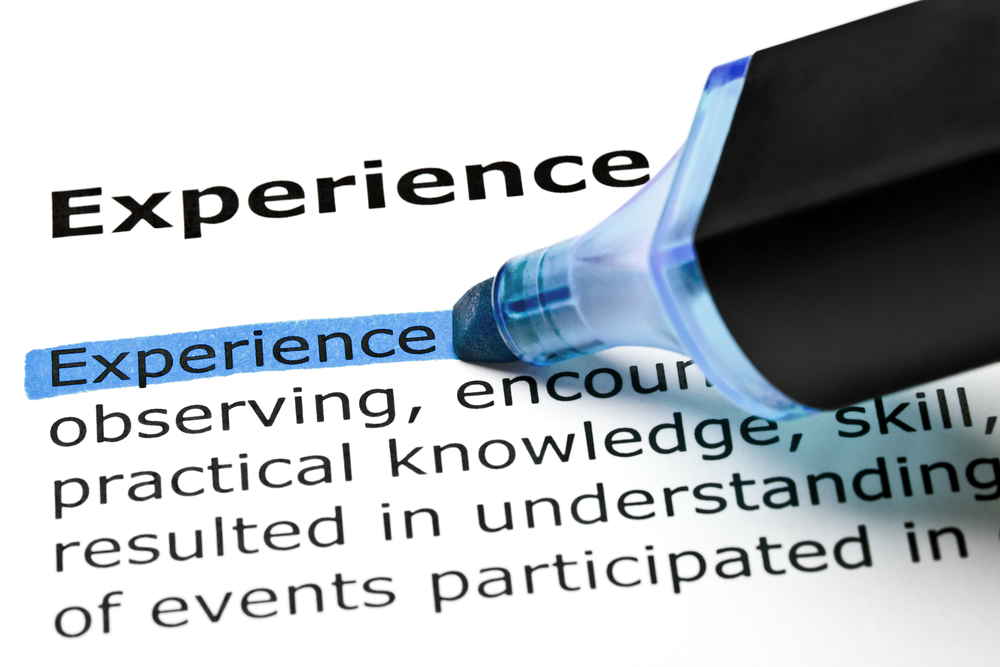 How has experiential marketing changed?

How has experiential marketing changed?