TFL invests in PR stunts on the London Underground

While the debate rages on over the Underground’s pertinence as a public service, Transport for London (TFL) has been attempting to win commuters over with a series of unique PR stunts and live brand experiences.

Let’s look at a few of those PR stunts in more detail:

Transport for London hosted a series of live music performances in partnership with Oxfam last year, to celebrate the launch of the new Routemasters, and promote the month-long Oxjam Music Festival.
The ‘Bus Jam shows’ featured exclusive performances from the likes of singer-songwriter Laura Mvula and soul singer Omar.

Guests, who were competition winners, were able to watch the intimate shows on board one of the new generation of Routemaster-inspired buses, as it travelled to three different locations in the capital – Shoreditch, central London and Camden.

The aim of the brand experience was to inspire music lovers to get involved and put on gigs in their communities.

Oxjam festival is made up of hundreds of music events taking place all across the UK, organised by volunteers who know and love their local music scenes and with all money raised supporting Oxfam’s work worldwide.

TFL obviously thought it was time for creative PR stunts.

Art gallery Annin Arts teamed up with TfL last year, to present the first ever public photographic exhibition, on the roofs of bus stop shelters across the capital.

The images could only be seen from the top deck of buses travelling down the Strand, giving TFL customers exclusive access.

While transport unions continue to combat the introduction of the night tube, TfL celebrated it with the launch of a pop-up cinema at a disused station near Charing Cross.

In April, the Underground Film Club was recruited to transform the space into a cinema, complete with popcorn stands, hotdogs, and directors chairs. TFL then screened a series of classic films over 3 days, such as American Werewolf and Blade Runner.

The pop-up cinema is part of a series of ‘firsts for the tube’ events taking place in the run-up to September 12, when the all-night weekend tube services kick off.

In summary, a lot of us use the London Underground every single day. With its sheer footfall, it’s idea for a variety of PR stunts. 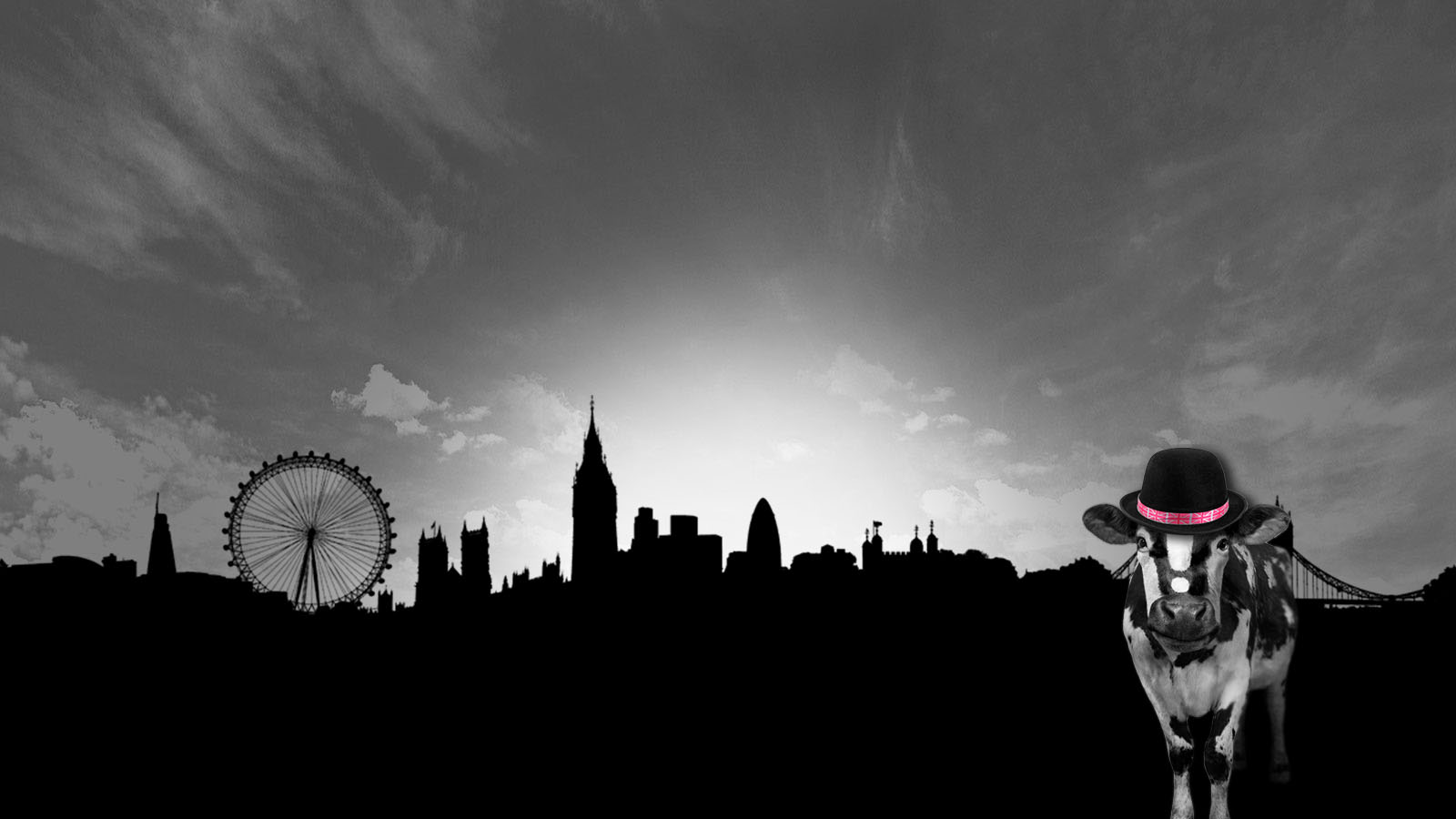