Taco Bell is a pretty well known brand. It’s a fast food restaurant that dishes up a range of Tex-Mex foods. It serves more than 2 billion customers each year at 7,000 restaurants across the world. As a company, it’s huge.

However, it is becoming just as well known for their social media activity as they are for their menus.

So, what are they doing exactly?

Well, Taco Bell doesn’t have the humungous followings of some of their fast food rivals, but they sure are laser-focused on the audience that they do have.

And as a result, Taco Bell gets huge levels of engagement with their social media followers by being very clear about whom they’re targeting – the young demographic.

So this focus allows them to create more applicable content and to converse with consumers in a more relevant way. As a result, Taco Bell can boast of many viral campaigns. This is something to remember the next time you’re fearful of being too niche.

Taco Bell is also good at talking to customers in real time. This alone makes customers feel more attached to the brand. After all, everyone likes to feel special, don’t they?

Taco Bell is also keen on harvesting relationships with social media influencers. By leveraging the audiences of those with a powerful and relevant network, it is able to vastly expand its potential reach.

But ultimately, there is a creative ethos at Taco Bell where their social media strategies revolves around taking a series calculated risks. So long as the strategy is sound, Taco Bell isn’t afraid to try new things.

All in all, there are plenty of lessons to learn from Taco Bell’s success.

Firstly, their success is all about real people. Consumers are their lifeblood and, as such, they take them seriously. Secondly, their decision makers know that there are plenty of free ways to increase a brand’s exposure.

And thirdly, as a brand, it is never be afraid to experiment. Despite generating huge revenues, it has quite the start-up mentality, which is something to be truly admired. 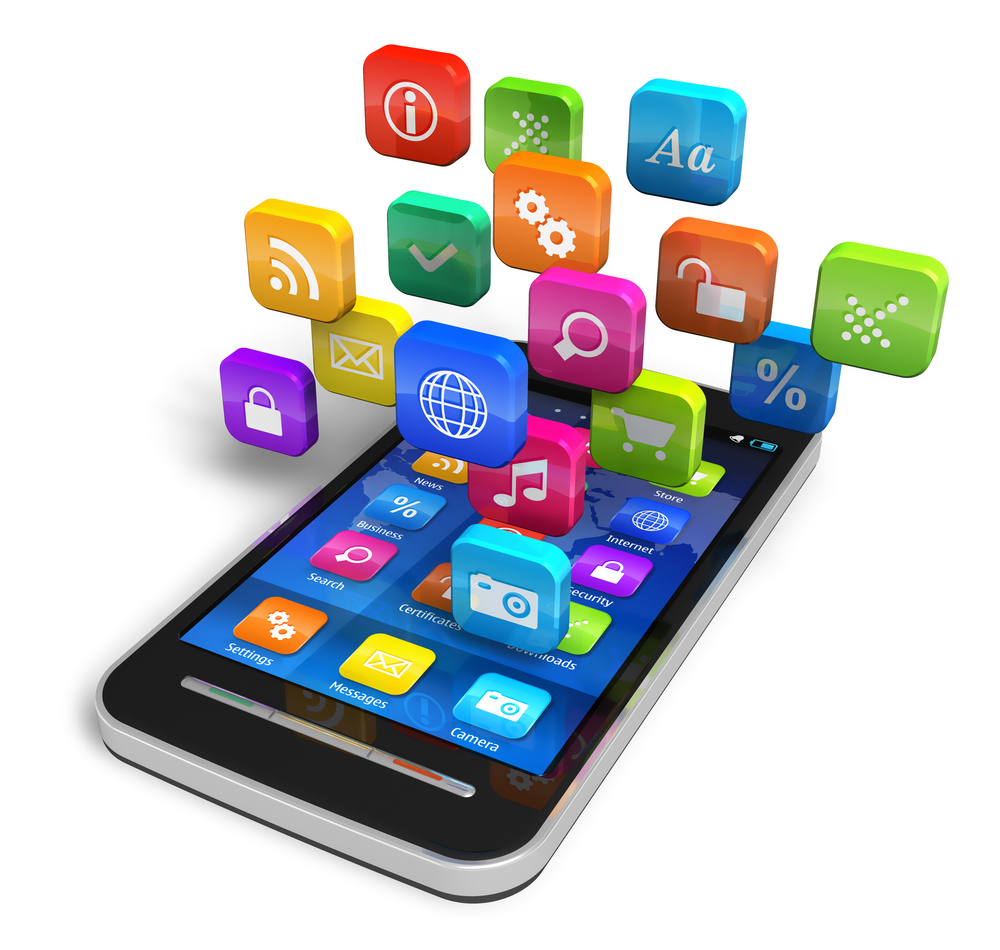 What do you need in order to have a solid social media presence?

What do you need in order to have a solid social media presence?