It’s that time of year when we dust off the crystal ball and look to the future.

2015 has been an eventful year for social. There have been lots of changes and breakthroughs for social media experts to contend with but what will next year bring?

Will it continue to exist as we know it or will it lose its power and influence over people? With over 1.8 billion people in the world owning an active social media account, you’d better hope not, as it’s never been easier to connect and engage with your target market.

Here are a few of our predictions for social media in 2016:

With so many people engaging with content via social networks, it was only a matter of time before the e-commerce sector got involved. Facebook, Twitter and Pinterest have already installed ‘Buy’ buttons onto ads and sponsored posts in their news feeds, so it’s inevitable that others will do the same. Visual social giant Instagram will surely be the next big player to allow users to buy products directly through their site – clothing brands, in particular, have really benefited from the photo sharing site and would be mad not to utilise this feature.

If you’re one of the few people who feels like they DON’T spend enough time on social media, then you’ll be pleased to hear that Facebook is looking for ways to keep users on the site for even longer. The introduction of online publishing tool ‘Instant Articles’ will allow publishers to publish longer articles without users having to leave the website to read them.

Instant Articles is set to launch in early 2016, with Twitter’s similar ‘Lightning project’ following soon after.

There’s no question that social media posts containing images and videos are more engaging, shareable and easier to digest. More than 50% of users prefer to see these posts on their feeds and the success of live streaming apps like Periscope have proved this.

Real-time, visual updates give an immediate and intimate feel to social media users and, whether you’re at an event, trade show or just working in the office, will help your company seem more relatable. We predict a huge rise in the use of live streaming next year, as businesses battle to beat their competitors. 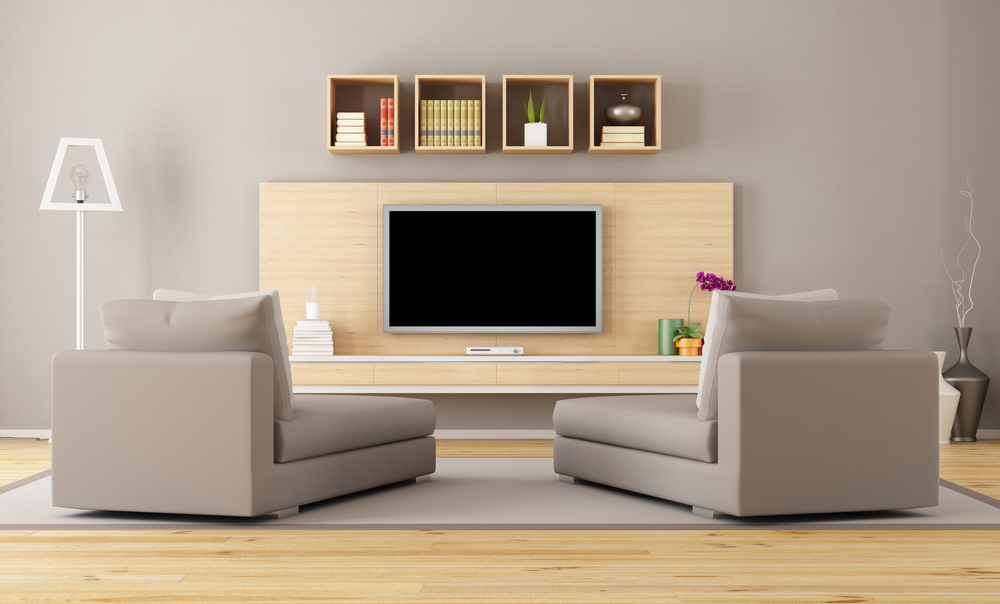