Fans of ’90s hit TV game show The Crystal Maze, rejoice, as you will soon be able to compete in it yourself!

In June of this year, Little Lion entertainment launched a crowd-funding campaign with the aim of raising £500,000 to build an immersive live Crystal Maze experience. The £500,000 will be used to pay for the construction of the maze, salaries for actors and designers and the price of the venue and licensing fees.

After an outpouring of excitement from fans on social media, The Crystal Maze campaign reached 45% of its crowdfunding target in just one day, and had raised £930,000 in four weeks.

With a clear demand for the experience, Little Lion got down to the business of making their plans a reality.

On 1st December, they revealed that the 30,000 square ft maze will open on 15th March 2016, at a venue in London’s Kings Cross (to be announced). Tickets cost £50 per person, but people that donated to the campaign are being rewarded with guaranteed early bird tickets, as well as access to the opening party and an exclusive crystal jewel.

Crystal Maze producers said they had been approached by venture capitalists to help fund the project, but said that their preferred business partner was “the British public”.

How will it work?

On arrival, contestants will be greeted by a hologram of the legendary Crystal Maze host, Richard O’Brien, who will introduce them to the game and explain how it works.

The experience will see teams of eight taken around four “zones” – Aztec, Medieval, Industrial and Futuristic, during the one hour 45 minute experience.

As with the TV show, each zone will bring a series of challenges, and contestants will get trapped inside if they fail. Their teammates will have to attempt to free them by completing a quiz.

Contestants will end the experience in the famous Crystal Dome.

Set designer Steve Scott, who worked on films like Titanic, Die Another Day and Hellboy, will be in charge of reinventing the space.

In recent years, there has been a cultural shift towards entertainment that audiences can engage with in a more active way. This experiential campaign is a great way to not only revive a brand, but give fans a unique way to experience it.

The Crystal Maze represents the perfect opportunity to do something for fans on a grand scale. 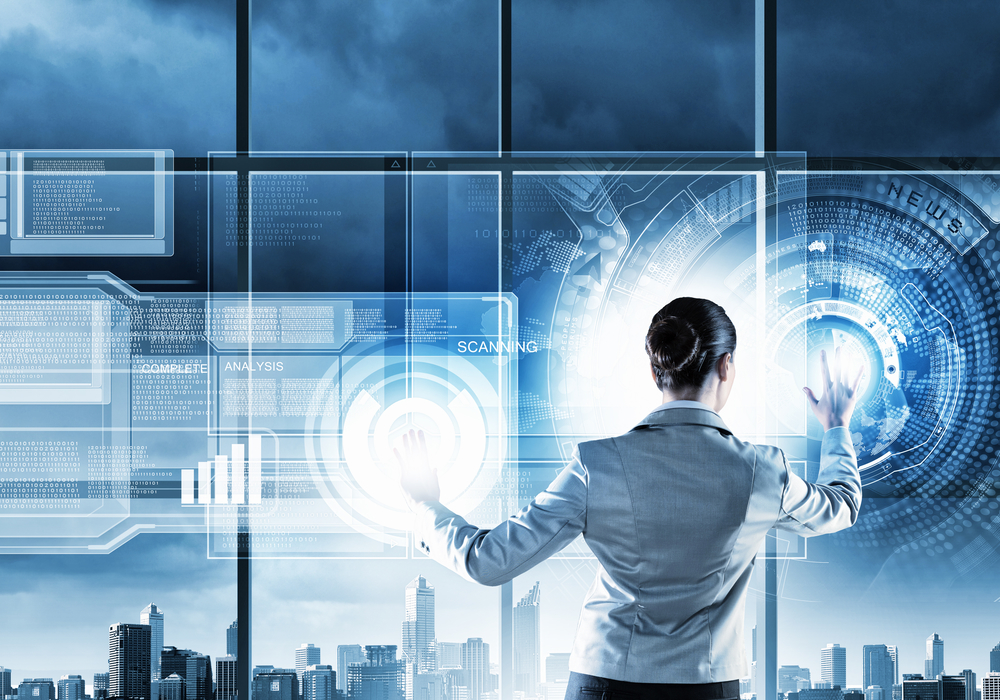 4 ways technology is changing the way we shop

4 ways technology is changing the way we shop