PR stunts are the ancient version of the viral video.

They’re fun to organise and can generate plenty of attention for your brand, if done well. And best of all, they drive tons of links from authority news sources – which is great for SEO.

PR stunts are all about ‘buzz,’ and in order to generate buzz you need to do something extraordinary that evokes a strong reaction from your audience.

From our experiences with Hotcow, we’ve found that the most effective PR stunts are the ones that break conventions – they generally fall into one of five categories, or press one of the ‘buzz buttons’.

When pushed, these buzz buttons get people talking about your brand. You don’t have to push all the buttons for a PR stunt to work. You just have to nail one of them.

There’s no better way to explain the buzz buttons than with some real-life examples:

In 1999, eleven members of the Women’s Institute (in Yorkshire, UK) took off their clothes to create a calendar to raise money for charity.

The photos featured the ladies in the nude, with their private parts artfully obscured by baked goods, potted plants, etc. More than 800,000 copies of the calendar were sold worldwide. The stunt even inspired a movie called Calendar Girls, starring Julie Walters and Helen Mirren.

Posing nude is obviously taboo, and when combined with an underlying message, it will always attract attention and more importantly, press coverage.

In 2012, Capcom organised a pretty outrageous PR stunt to promote the release of their new game, Resident Evil Six.

Smithfield Meat Market in East London was transformed into a Resident Evil themed butchers store, selling food that resembled human body parts. All earnings from the meat sales were donated to the Limbless Association, which provides help and support to individuals with limb loss.

When it comes to hilarious PR stunts, no-one does it better than Virgin. For years the team at has been pulling stunts like putting Richard Branson ice cubes in airline beverages.

Branson isn’t afraid to laugh at himself in the name of PR either – donning a wedding dress to publicise his retail store, Virgin Brides for example.

Half.com – a subsidiary of eBay, went to remarkable lengths to get its name known, by renaming ‘Halfway’ – a town in Oregon, to ‘Half.com’ for one year.

This remarkable stunt got the startup publicity countrywide, notably from the New York Times, and renowned American journalist Katie Couric. 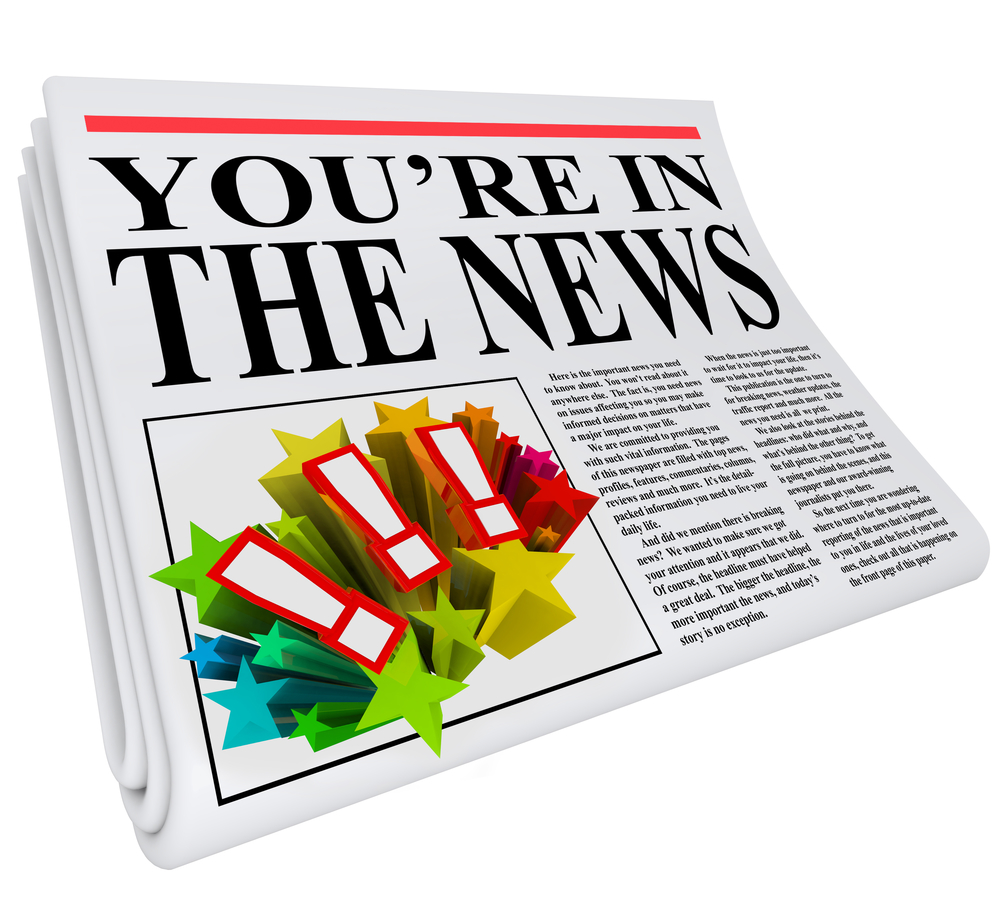