Formula One + a PR stunt = excitement.

What happens when it’s winter, you’re Red Bull and you want to keep your F1 team in folks’ minds? Apparently it means hitting the slopes – with an F1 car.

As we all know, Formula 1 cars are not designed to function in subzero temperatures on top of a mountain, while drifting around in snow, but in January, that’s exactly what F1’s youngest ever driver, Max Verstappen did, as part of a spectacular PR stunt to promote this year’s Austrian Grand Prix.

Eighteen-year-old Verstappen took to the Streif ski course in Kitzbuhel (Austria) at the wheel of a Red Bull RB7 F1 car, which was fitted with studded Pirelli tyres and snow chains and airlifted 1,600ft by helicopter to the top of the mountain.

Verstappen then performed a series of dangerous drive-bys, skids and donuts on the steep slope, in front of an enthralled 3,500-strong crowd.

The car was fitted with studded Pirelli tyres, snow tyres, and airlifted 1,600ft by helicopter to a specially designed part of the ski course.

The action was captured on camera from the cockpit of the car, and the footage was pushed out online, where it was watched by an online audience of one million.

While F1 fans around the world found the PR stunt thrilling, the Austrian locals weren’t so pleased.

Local newspaper Tiroler Tageszeitung reported that local authorities were looking to fine Verstappen and Red Bull for the stunt, as they didn’t have proper permission to drive the car on the slopes outside of the normal routes or fenced areas – which are conserved because of the potential to cause damage to natural state of the area.

Red Bull loves a good F1 car PR stunt. In recent years, they’ve taken a Grand Prix car to one of the world’s highest roads in Kashmir, and to a helipad 210m above ground in Dubai where it performed donuts.

And this latest stunt was no less spectacular. Our only complaint is that the video was too short.

We can only hope that a longer ‘behind the scenes’ video comes out, showing what it took to get the car ready, how they managed to get it there, and, of course, more footage of Verstappen driving. 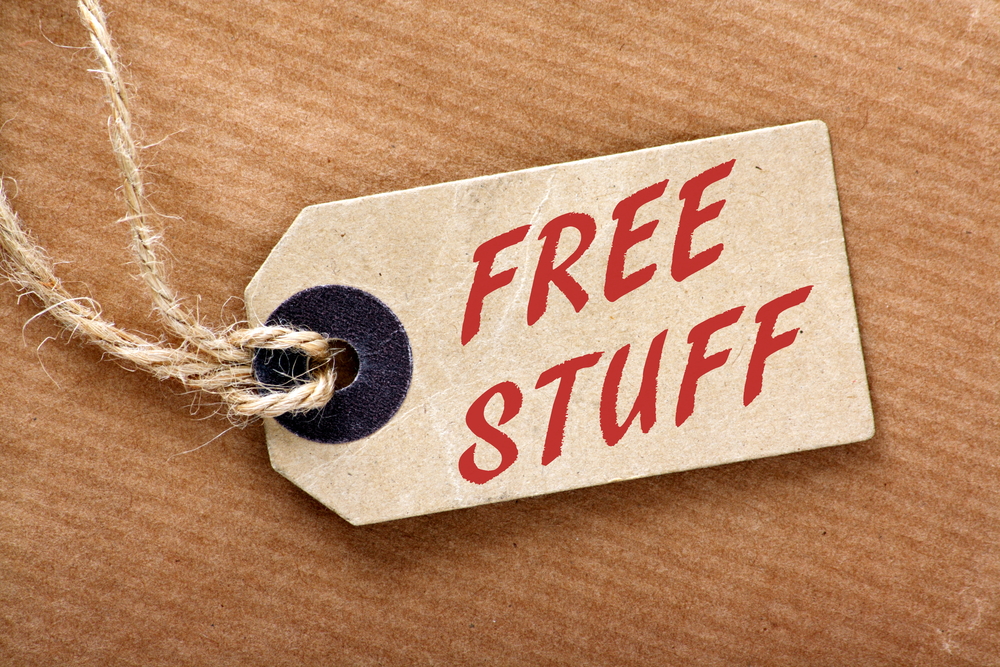