Richard Branson may be the most exciting, daredevil entrepreneur the world has ever seen. He owns his own private island; runs more than 400 companies worldwide; he’s got a knighthood, and is willing to do almost anything to promote the Virgin brand.

It’s no surprise, then, that his PR stunts for Virgin have become legendary.

Over the years, Branson and the Virgin team have attempted a number of creative and somewhat barmy methods of gaining an edge over their competitors.

Here are just 3 of the smartest publicity stunts that Branson has performed —some while risking his life — to direct attention to his companies.

Sir Richard’s PR skills are perhaps best known in relation to his tests of ingenuity and bravery in the seat of a hot air balloon.

Between 1995 and 1998 he made several attempts to circumnavigate the globe in the “Virgin Atlantic Flyer” – the largest ever hot air balloon flown, at 2.3 million cubic feet capacity, and the fastest to cross the Atlantic Ocean.

He made a record-breaking flight from Morocco to Hawaii in 1998, but was beaten to the global record. Nevertheless, the balloon attempts stand for the lengths (and heights) Branson will go to to realize his seemingly limitless ambition.

For the 1996 launch of the short-lived wedding venture Virgin Brides, Sir Richard won a fair bit of publicity for shaving off his beard and donning a $10,000 wedding dress.

Never one to miss out on a photo opportunity, Branson ensured the media stunt garnered plenty of column inches for the Virgin brand.

Although Virgin Brides is no more, the image of Sir Branson in drag is a difficult one to forget. And it was a great PR coup, selling the idea that this is one businessman who’s not afraid to laugh at himself.

BA can’t get it up

Virgin Airlines long-standing rivalry with fellow airline British Airways came to a head in 2000, when Branson pulled one of his most epic PR stunts.

British Airways were proud sponsors of the London Eye, but unfortunately during the press conference on the day of its erection, the wheel could not be lifted from the ground.

On hearing the news, Branson couldn’t resist a PR stunt of his own. So he had an airship scrambled to fly over the wheel, bearing the slogan ‘BA Can’t Get It Up!!’

Quick thinking resulted in one of Sir Branson’s most cheeky and memorable stunts to date. 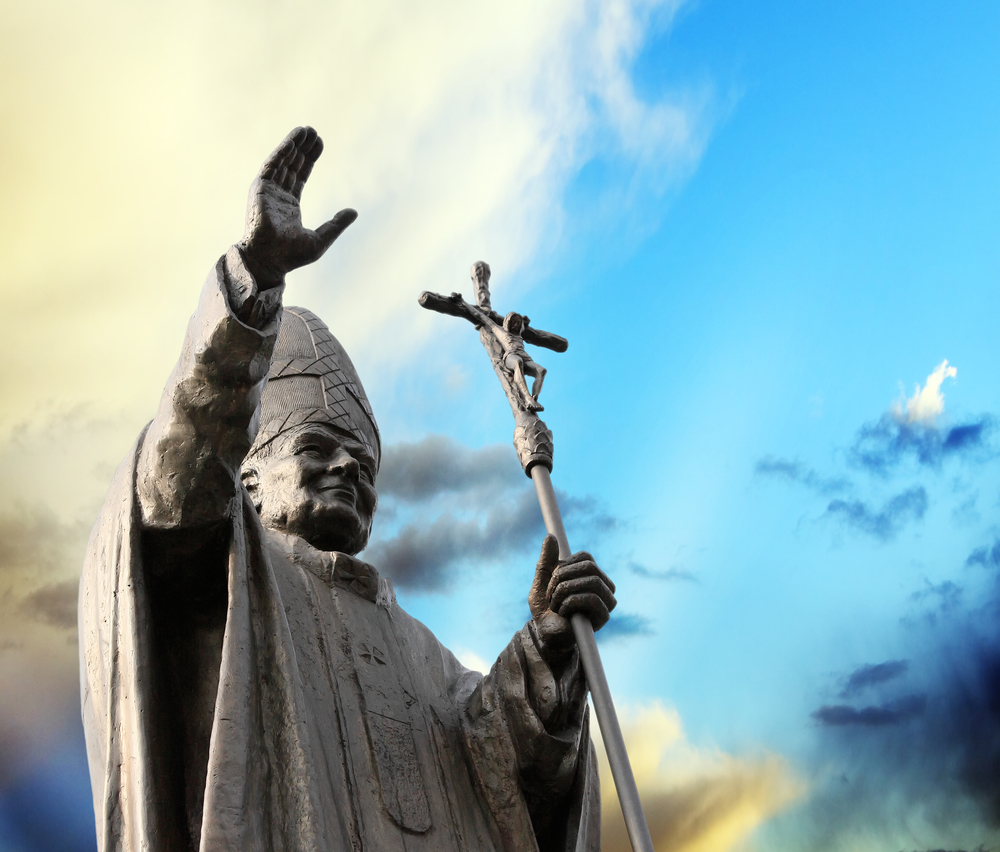