When the leader of one of the most conservative organisations in the world is on Twitter, it shows how pervasive social media has become as a communications tool.

The Roman Catholic Church is expressly conservative with regard to all sorts of social issues and is not the type of organisation you would immediately associate with tweets and likes, but even the Pope has come to realise that effectively communicating the message of the church means using social media to talk to his followers.

There are some important lessons for business in the fact that Pope Francis (@pontifex on Twitter) has taken to social media.

Here are two of them:

Up until Pope Francis, the leader of the Catholic Church had been a mythical figure, removed from the daily hustle and bustle of normal life.

This is often how people view the chief executives of major corporations. Perhaps not mythical, but they are certainly distant figures – far removed from the rest of the workforce.

The psychological distance between people in communicating with each other has been diminished because of the ‘intimate’ nature of social media. We tend to speak one-to-one or in small, informal groupsrather than the old broadcast model of one-to-many.

The leader who is not engaged with social media runs the risk of making themselves ‘distant’ from their audience and losing the ability to influence through this uniquely personal means of communication.

The Catholic Church has had its share of controversies over the past few years, but the Vatican has been trying to repair its damaged brand with some heavy duty reputation management – much of it focused on utilising digital marketing channels to wrestle back the narrative from news organisations.

The relative turnaround in the reputation of the Catholic church can be attributed to the fact that the Vatican has embraced social media and uses it to promote positive stories and messages. The church has become proactive rather than reactive, which means it has more control over how it’s perceived.

It’s very easy for a business to have its reputation tarnished in the digital age: bad reviews and malicious posts can quickly jettison the good work a business has done to build its reputation.

By engaging a strong digital strategy, including relevant social media, a business can at the very least put its own story out there for consumers to judge. 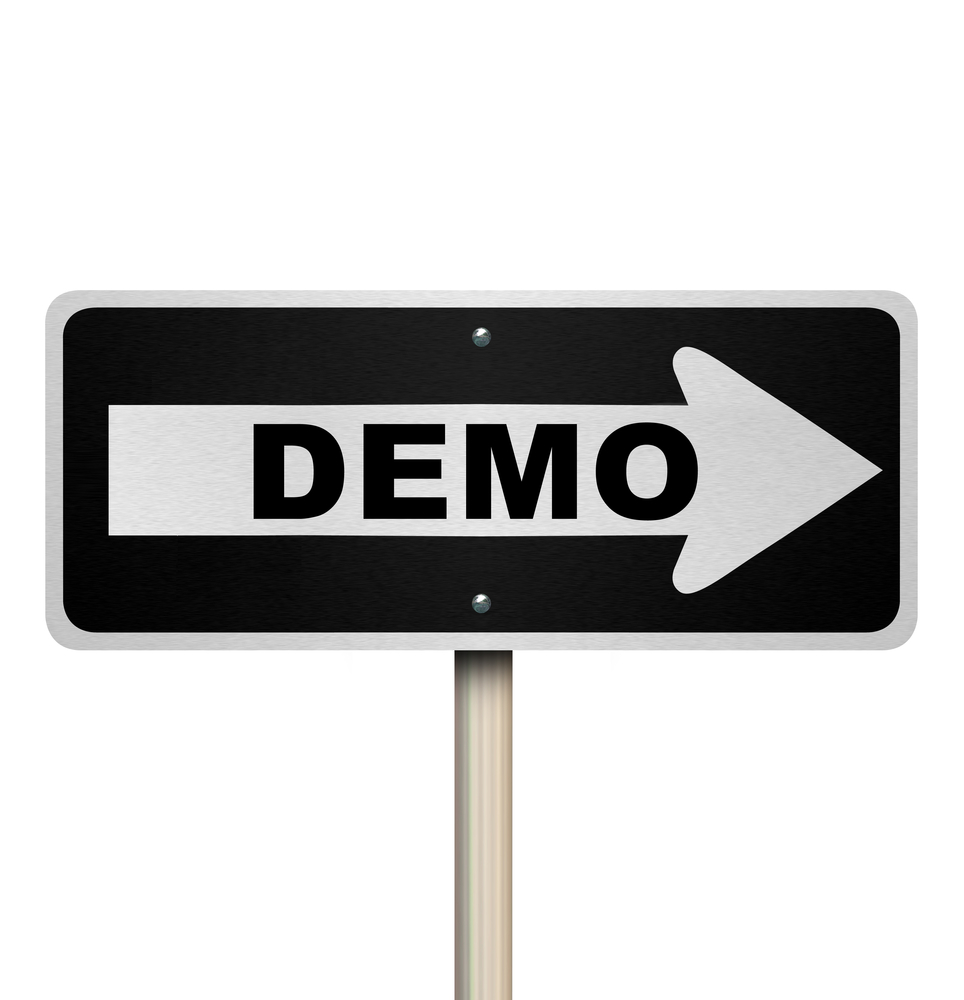 How to make your product sampling campaign sizzle

How to make your product sampling campaign sizzle