How Cadbury is Using Experiential to Deliver Customer Joy

Cadbury has a great reputation for fantastic brand storytelling and imaginative marketing – but lately, it’s been stepping up its game even further with a series of experiential events and strategies.

For example, in the UK, the last week of September is known by students as “Fresher’s week”, a time to explore campuses, get involved with last-minute parties, and basically celebrate your future as an independent learner.

Using exceptional targeting skills, Cadbury decided to get involved in the action, by sending a Double Decker bus along for students to enjoy – complete with chocolate, slides, and a ball pit.

The double-decker fun bus campaign was aimed to get students to unleash their inner child as they started to explore the world of adulthood – and the bus toured university campuses all across the country.

As chocolate sales have begun to decline over recent years, Cadbury has been enhancing their efforts to communicate with mums and youngers alike. In fact, Cadbury was one of the first brands around to start experimenting with Snapchat sponsored filters – and today it continues to focus on this particular platform quite heavily as a way to get its audience engaged.

Considering the fact that the younger generation is more likely to spend their free time watching subscription-based media such as Netflix and Amazon Prime, rather than consuming live television, experiential marketing efforts are giving Cadbury a way to disrupt media consumption and target consumers directly.

By getting people involved with immersive, fun experiences in real life – such as with the double-decker fun bus, Cadbury is ensuring that consumers will relate their brand with the excitement of their new environment – increasing positive sentiment around the country.

The Next Experiential Event

One interesting way that Cadbury has begun to generate buzz around its experiential marketing efforts – is with the use of exclusivity through “secret” events. The next scheme by the brand will involve a secret immersive experience that’s designed to celebrate the latest advert for the “Milk Tray“.

Instead of creating a pop-up event that anyone could attend, Cadbury is inviting a small number of guests to an exclusive event, partnering with YPlan to release tickets. The fun continues even further with secret identities for guests, dress codes, and a hidden location.

Whether you love Cadbury or not, it’s hard to argue with their experiential marketing tactics. 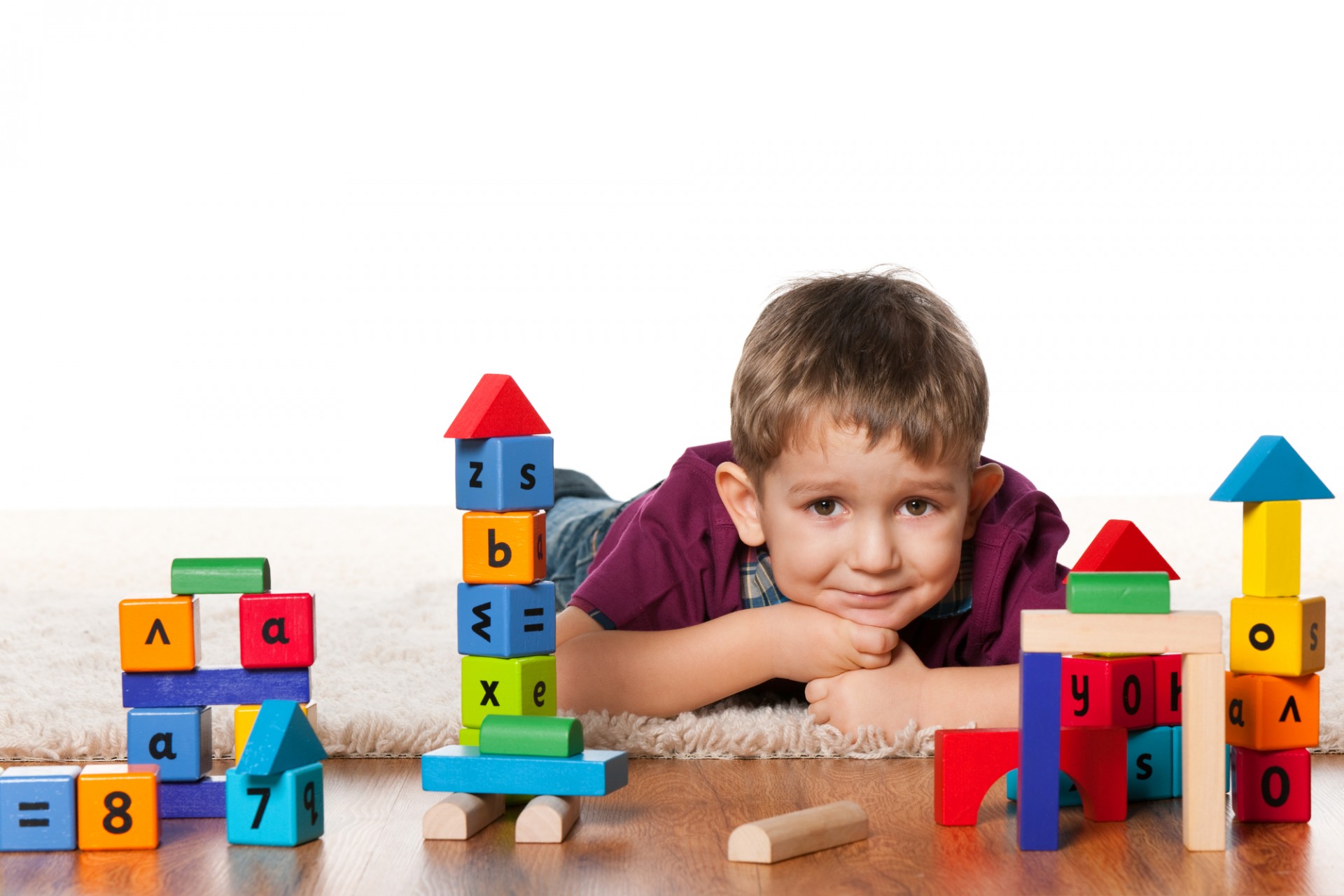 Play Hard: The Power of Experiential for Toy Brands

Play Hard: The Power of Experiential for Toy Brands