Now that the excitement of the general election is over, and we know that David Cameron will have the keys to Downing Street for another five years, we thought we would take a look back at a few of the PR stunts that have marked and blighted the battle for No. 10.

In thousands of years’ time, archaeologists will uncover an eight-foot limestone slab, engraved with some ancient script.

It will in fact be Labour’s policy promises etched in stone.

Unveiled in a car park in Hastings, the PR stunt was designed to convey Miliband’s dedication to keeping his promises, but Labour’s press team didn’t quite get the response they wanted.

But as your probably know, PR stunts don’t always work out. Miliband received a lot of negative feedback – particularly on Twitter, with many claiming it undermined the credibility he had fought so hard to win during the campaign.

It was ridiculed by some of his most powerful allies, such as the Daily Mirror, who criticised it for being tacky and failing to communicate the messages Labour needed to get across to voters.

Bookmakers love PR stunts and they’re usually good at them. Never one to shy away from controversy, Paddy Power went all out with its election-themed PR stunt. The firm’s Twitter feed featured Vine compilations of the various leaders.

They also parked a 16-metre lorry outside parliament, the evening before the election, displaying a message saying; “you’re getting sacked in the morning”.

The odds on certain MPs getting sacked on 7th May included political heavyweights such as Danny Alexander at 1/12, Jim Murphy at 10/11 and Douglas Alexander 2/5.

The clever PR stunt reminded people to make a bet as well as vote, hours before polling booths opened.

In the lead up to the general election, Facebook fed General Election data into the London Eye, via a large-scale data visualisation. The installation lit up according to what people were saying about the parties and their leaders.

The week-long PR stunt represented 52 million election-related interactions from eight million people on the social network. A different theme was shown each evening, highlighting the scale of the General Election conversation happening on Facebook.

According to Facebook, UKIP was the-most talked about party, seeing a boost of 60.8% in mentions on Facebook. The Liberal Democrats saw a 53.8% lift; the Scottish National party also saw interactions climb (by 53.8%), followed by the Conservatives (48.7%) and Labour (46.9%). 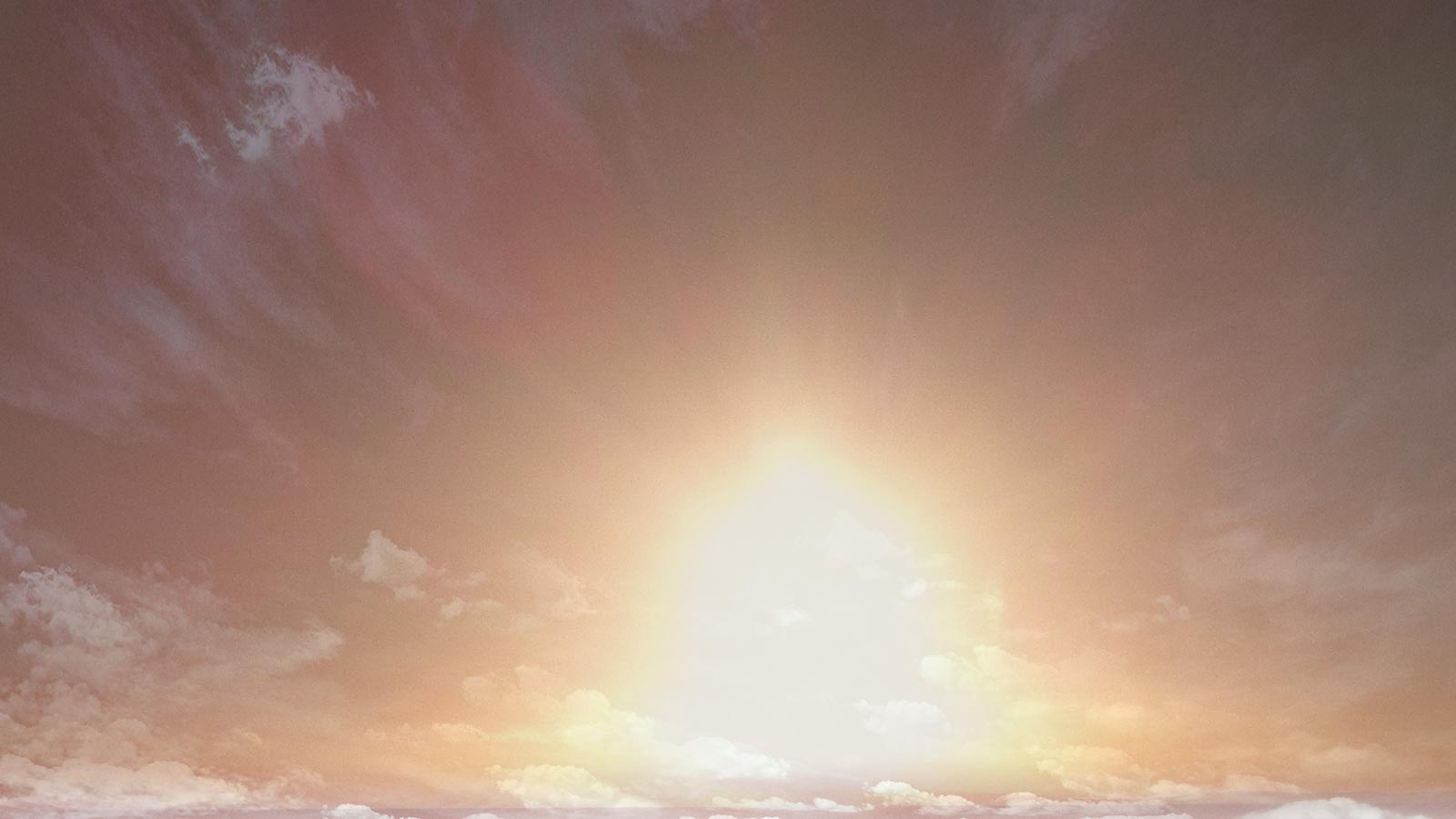