5 PR stunts that really got the job done

Businesses carry PR stunts to get people talking. But executing a strategy that gets people talking in the right way is easier said than done. Companies need positive PR and to create a buzz around a brand, product or service.

As a result, it’s really easy to get PR stunts wrong. Regarding poor PR stunts, most of the time they’re just flat and ineffective. However, sometimes they’re disastrous and cause more harm than good.

With that in mind, what can we learn from some of the best PR stunts of recent times? We’ve looked at three PR stunts that were really effective.

In 2016, KFC created a range of edible nail polishes. The move was part of KFC Hong Kong promoting the KFC brand in Asia.

The idea was to attract a specific demographic in a way that the traditional forms of KFC advertising was unlikely to.

This pop-up shop had three floors of different experiences, including a ball pit and a chocolate-themed menu.

The Crème Egg café debuted in 2016, but it was so successful that Cadbury’s is bringing it back again.

Tapping into the social media market, Domino’s gave customers the ability to order pizzas online with a tweet, so long as it contained the pizza emoji.

This was obviously a really easy method for ordering food for the customers, while allowing Domino’s to leverage the audiences of lots of people, gaining massive exposure in the process.

New Zealand bank ASB is one of the main sponsors of the Auckland Open tennis tournament. In 2015, it created a really interesting PR stunt.

ASB used three extremely clever dogs to fetch balls at a match between Venus Williams and Svetlana Kuznetsova. The ‘ball dogs’ as they came to be known, were entertaining, endearing and perfectly well behaved.

Operated by people and standing 8-foot tall, it was really realistic – and it certainly caused a stir when it was unleashed on the underground. 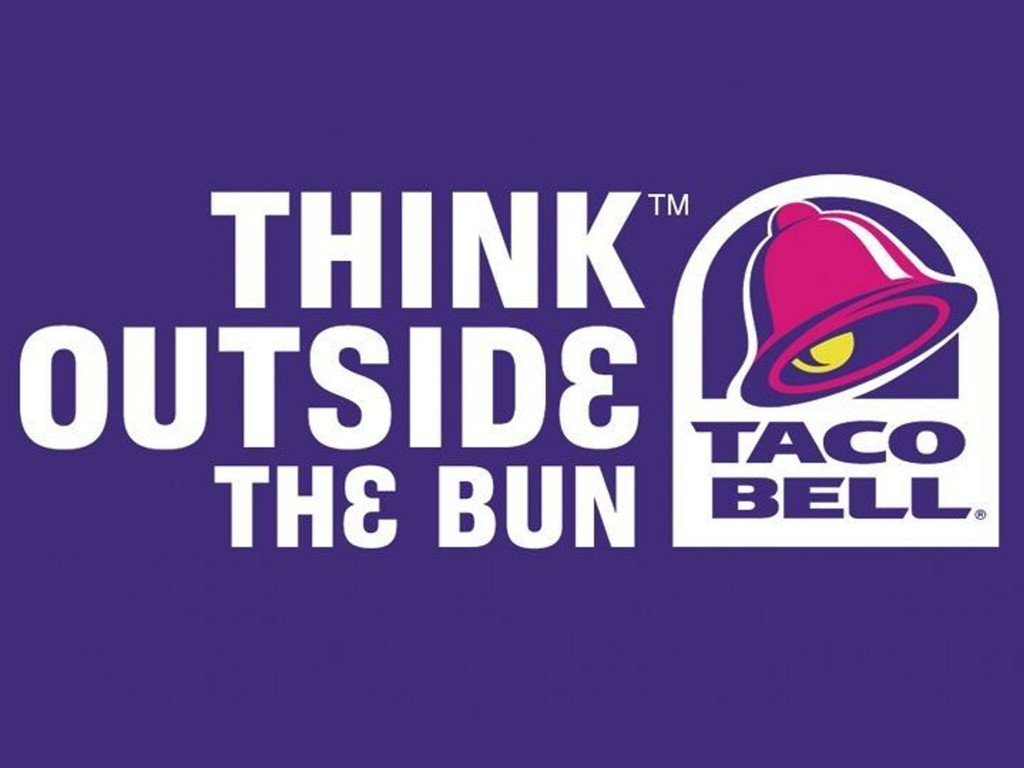