Although there are many different types of PR techniques and guerrilla marketing stunts for companies to choose from when determining how to capture their attention of their audience through engaging, and unique advertising solutions – the flash mob remains one of the most popular when the aim is to create a temporary, potentially viral event.

If you’re unfamiliar with the idea of a flash mob, then the best way to describe it is to imagine a group of people who suddenly assemble in a public place to perform a strange, and usually entertaining act for a brief period of time – before they disperse and continue with their daily activities as if nothing happened.

The idea is to create something that will get people talking, sharing videos on YouTube, and experiences on social media.

Following are just some examples of flash-mob marketing stunts that have had a truly impressive impact on the world today.

1.   The Sound of Music Promotion (Antwerp)

It’s hard to find a person that hasn’t heard of the classic musical “The Sound of Music”, so it’s no surprise that a group of more than 200 dancers suddenly emerging within the central station of Antwerp to perform their own version of “Do Re Mi” generated quite a lot of buzz.

The flash mob was created following only two rehearsals, and lasted for four minutes, starting at 8am on the 23rd of March, 2009.

The stunt was part of an advertising campaign for a Belgian Television Programme designed to seek out an actor for the leading role in “The Sound of Music” theatre production.

Ask 100 people to name a famous Beyoncé song, or perform one of her dances, and 99% of the time you’ll get a response involving the tune “Single Ladies”. This was perhaps the thinking that promoted the use of a flash mob in London to promote Beyonce’s upcoming gig.

The event featured 100 (presumably single) ladies dancing the famous dance at Piccadilly Circus, all clad in the fantastic outfit that we know from the original music video.

Finally, when it comes to classic flash mobs, almost everyone remembers the T-Mobile event – a live experiential marketing event that was recorded and advertised on television as a way to increase user engagement and create a stronger brand image.

The concept behind this particular flash mob was pretty straight-forward – but it marked one of the most popular uses of the marketing idea up to that date. 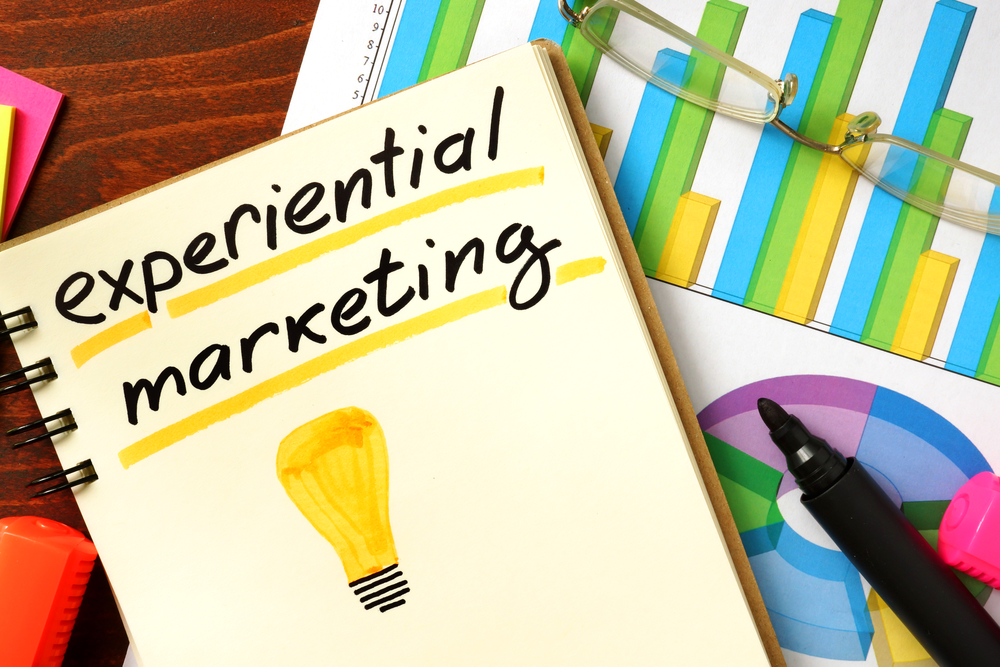 Is There a Cheap Way to Implement Experiential Marketing?

Is There a Cheap Way to Implement Experiential Marketing?