Back in the summer beauty giant Unilever created a powerful marketing campaign that mixed experiential with product sampling. Last August, it opened a pop-up store in New York, where consumers could test out various products and even create custom lotions and facial scrubs.

The pop-up store was aimed at millennials and was designed to get people interacting with products from Unilever’s St Ives skin care brand.

The idea was to focus on targeted engagement. It was to do heavy research and thinking, then create a marketing concept that encouraged people to have a play with whatever grabbed their fancy.

So, as such, the experiential initiative carried quite a low-key vibe. Consumers weren’t pushed a heavy sales message. They were largely left to their own devices, however the campaign was still enormously successful and achieved great PR.

The pop-up store had a mixing bar where customers were able to pick out ingredients to blend into a facial scrub or body lotion formula. A Unilever employee would then do the mixing and the customer would be charged $12.

And, just like any successful experiential marketing and product sampling campaign, there was a strong social element. There were photo booths where participants could obviously capture images and spread the word on Facebook, Twitter and Instagram.

But this campaign was about much more than just samples. It was also about gathering data. Unilever was able to understand how their target audience likes to interact with its products, which is incredibly valuable information that will help Unilever plan for future strategies.

By simply knowing which products people most frequently chose to mix, Unilever is able to shape its planning and, possibly, create future products. As the saying goes, one accurate measurement is worth a thousand opinions.

In addition to that, Unilever also used the pop-up shop to collect 10s of thousands of email addresses. Over time, Unilever can communicate with these contacts, increase brand awareness and nurture its relationship with consumers.

Ultimately, this was a hugely successful campaign that ticked every box. What’s more, it even made money. St Ives has sold more than 10,000 lotions and scrubs, so the strategy was so successful that Unilever kept the store going way past its planned closure date. 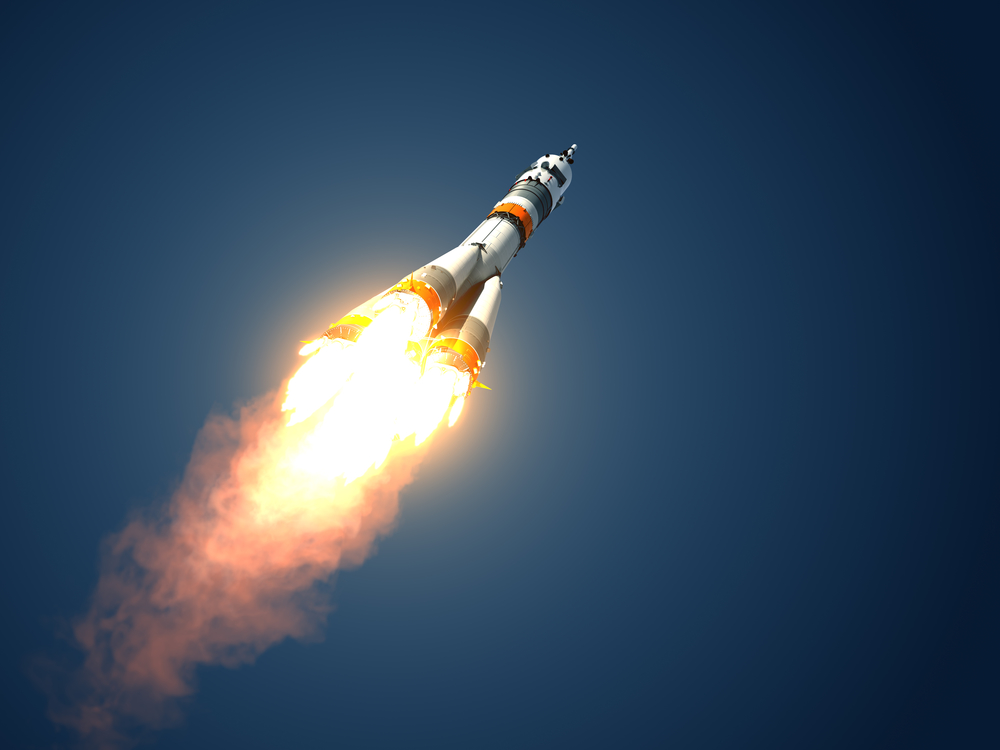 How sampling helps with product launches

How sampling helps with product launches