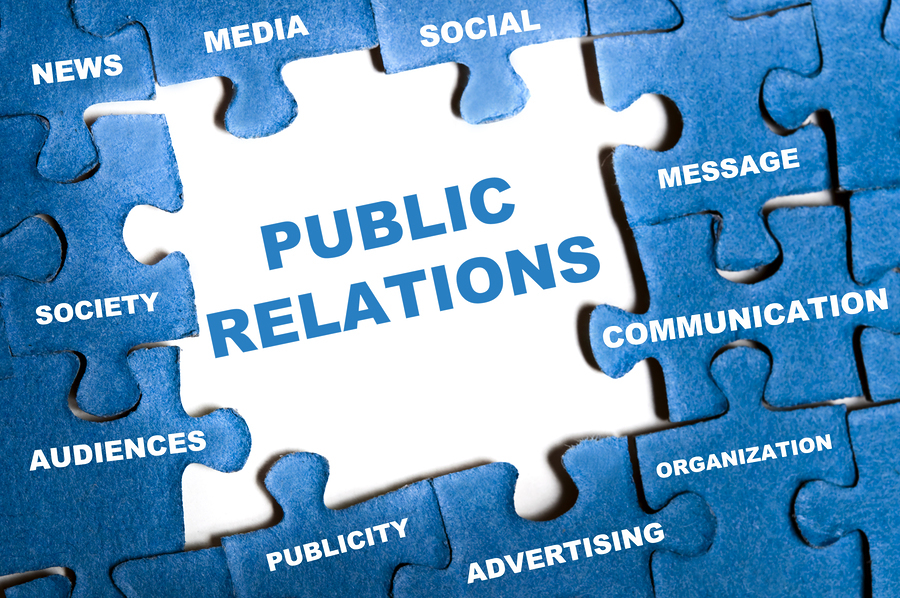 What can we learn from Beyonce’s PR disaster?

PR has changed a lot in the last decade or so.

In  the past, the popular opinion was that you had to be a massive business to be ‘good’ at PR, and even then you’d only be good because you were using a heavyweight agency. Nowadays, that interpretation couldn’t be further from the truth. Businesses of all sizes have to master PR and they’re usually better off creating campaigns themselves.

We can examine this shift in attitude by looking at Beyonce’s recent PR disaster. If you only take one thing away from this incident, it should be this: it’s important to tell your own story before someone tells it for you.

First of all, what happened?

Initially, a video was leaked of Beyonce’s sister attacking Jaz-Z (Beyonce’s husband) in a lift. As a result, social media went crazy speculating as to what sparked the argument. This kind of exposure is even troublesome for B-list celebs, but for Beyonce and her clean-cut image, it was a full-blown PR crisis.

Beyonce is a brand. We don’t know much about her private life, but she’s Time magazine’s ‘Person of the Year’ and she spends her free time with the Obamas. So you get the picture. Yet the video proves that no one is untouchable. Despite all the fame and all the money, she too is vulnerable.

Her camp released a pretty bland statement, but it wasn’t until days after the event. That delay allowed websites, magazines and talk shows to run wild with gossip. Essentially, Beyonce – and her camp – lost control. It goes to show that you have to stay on top of your PR, especially when you’re putting out fires.

Why product sampling is so powerful.

Why product sampling is so powerful.