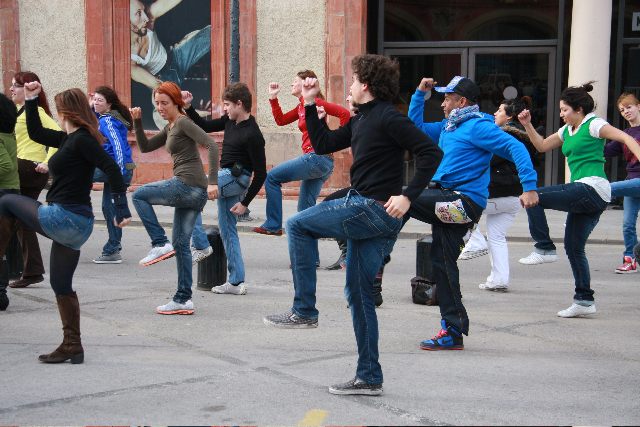 The Power of the Flash Mob

We’ve all heard of and seen them – flash mob publicity stunts. This craze in experiential marketing brings an experience to people in unexpected moments, eliciting a sense of wonder to those that witness them.

The flash mob craze began as more of a social experiment than a vehicle for marketing, but it was quickly hijacked by large corporations when they recognised how powerful it can be.

Many brands now harness the power of flash mobs to create interesting brand experiences for their customers, while communicating their key promotional messages.

One of the most successful and memorable flash mob campaigns was T-Mobile’s “Life is for Sharing” campaign, from 2009. The company organised flash mobs in some of the busiest transport hubs in the UK, in order to let people “learn a bit more about us as a company, on a more emotional level”.

The tag line perfectly sums up the adverts intended emotional response, resulting in over 46million collective hits on YouTube.

This is the beauty of Flash Mobs. They can garner lots of positive publicity and online exposure for your brand and videos can be easily integrated with social media sites, with the potential to go viral, at little cost to your business. 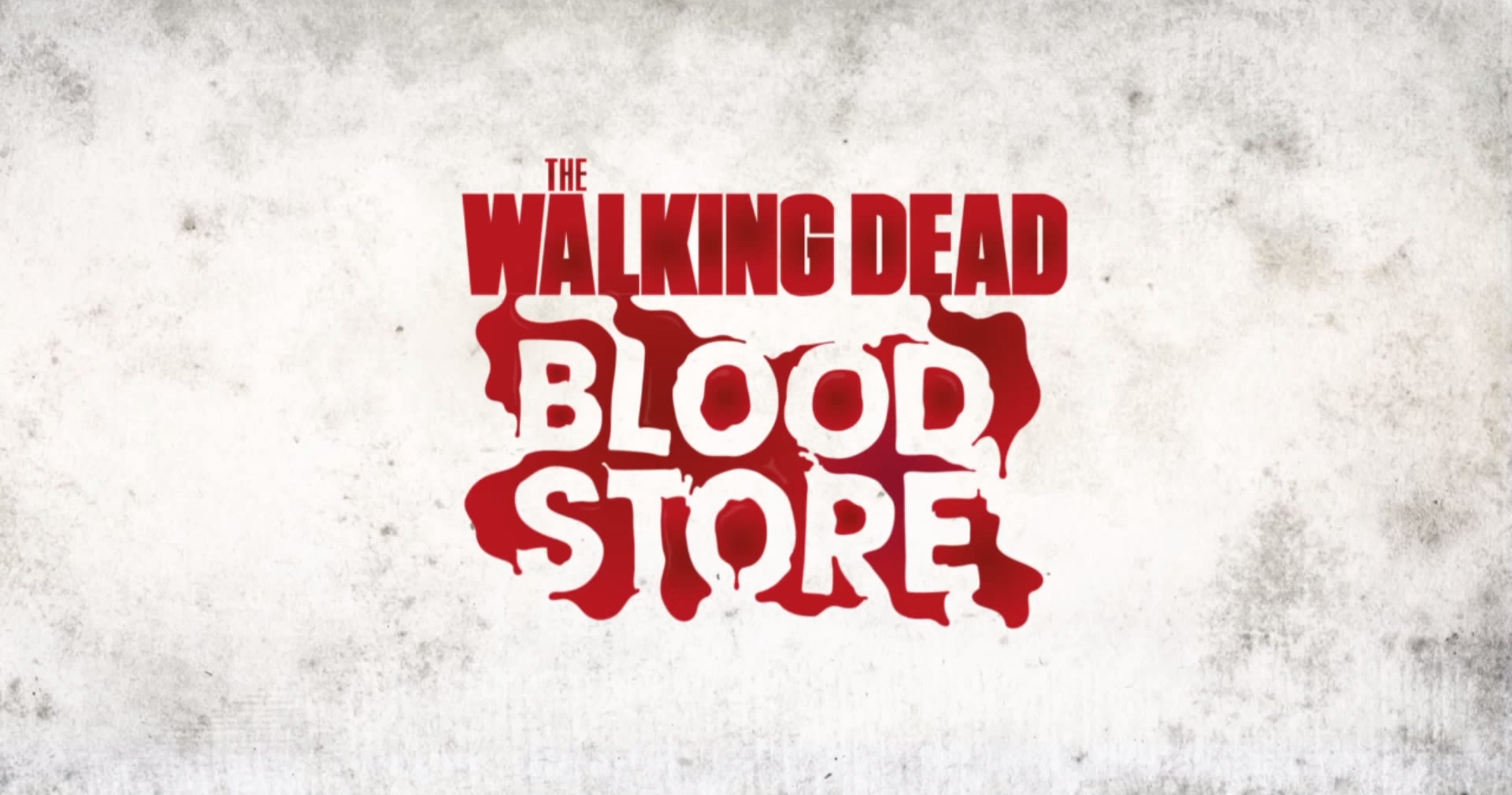