The controversial world of celebrity endorsements

When it comes to endorsements, there’s nothing quite like the allure of an A-lister.

Since the days when Bette Davis and Joan Collins promoted Lustre Cream Shampoo, and Woody Allen and Eva Gabor endorsed Smirnoff, the sight of a big celeb has proven to have a massive impact on brand image, product sales and success.

When they’re done right, celebrity endorsements can bring in revenue like never before – think Britney Spears for Pepsi back in the late nineties and early noughties.

These commercials were one of the coolest things to come out of corporate advertising and in the battle between Pepsi and Coca-Cola, the former cashed in and won the war, simply by targeting the masses of young people who loved Britney Spears.

Interestingly, there are contradicting views as to the credibility and ingenuity of this style of marketing. Consumers are much savvier these days and it seems that advertising guru, David Ogilvy was ahead of his time when he said:

“Testimonials by celebrities are below average in their ability to change brand preference. Viewers guess the celebrity has been bought, and they are right. Viewers have a way of remembering the celebrity while forgetting the product.”

Thanks to the new digital era, shrewd consumers tend to see through the traditional one-way endorsements seen on billboards or TV ads.

Because of the emergence of Facebook, Twitter, Instagram and Snapchat, the focus is now much more on engagement and reaching out to the right demographic – rather than a one-size-fits-all approach that’s simply accompanied by a famous face.

The digital platform gives PR teams and brand gurus a whole world of possibility. Celebrity endorsements are no longer one-dimensional and, by tapping in to a celebrity’s social media channels, advertisers can capitalise on reaching the specific demographic that they’re after.

At the same time, fans and followers feel like they’re getting an insight into the lives of celebrities. Consumers can get a little closer to the celebs that are endorsing products and start to feel that a particular brand really is their lifestyle choice – which has the potential to make the endorsements all the more believable and all the more successful.

Remember that it’s about so much more than telling consumers they’re ‘worth it’. Consumers want to genuinely believe that a brand has been chosen by their favourite celeb or influencer, rather than the other way around. 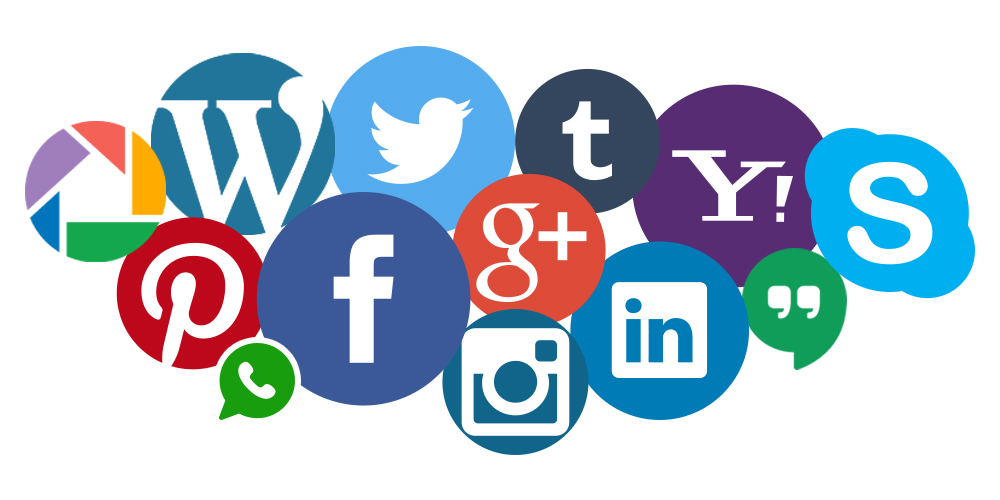