Social cinema: what It Is and who’s doing it

If you’re not yet familiar with the concept of social cinema, you soon will be, as the genre is growing fast in social media marketing circles.

Social cinema is exactly what it sounds like: film events that debut and play out, either little by little or all at once, on social media.

A growing number of brands are experimenting with the genre. Here are two brands that have made the boldest and most ground-breaking forays into the world of social cinema so far.

Shield 5 is a perfect example of just how far we’ve come with social media since MySpace was all the rage.

The most buzzed-about piece of social cinema to date, Shield 5 is a ‘whodunnit’ detective story that was released on Instagram, via twenty-eight 15-second episodes in February.

But the series isn’t only made up of video clips. Between each instalment there’s an image that adds to the story, and viewers are given clues along the way.

With the ability to comment on each ‘clue’, it not only becomes a kind of interactive experience for viewers, but also creates an instant community of fans around the series who can discuss it in real time.

Another brand that’s embraced social cinema is MINI, who’s #asktheNEWMINI campaign proved a big hit in 2014. The brand invited people to ask their new MINI model a question on social media, with a chance for it be answered in the next instalment posted to Instagram.

The company then selected ten questions weekly for the new MINI to answer in 15-second video clips, filled with vrooms, tire marks and close-ups on featur es.

Check it out here.

The campaign was hugely successful because it was fan centric rather than sales centric. It would be very easy to turn this campaign into a series of 15-second advertisements doting on each new feature of the car.

Instead, the MINI team took a different approach by crafting story responses to quirky and cheeky questions in a way that also showcased the car and its new features.

The popularity of these two projects has shown social cinema to be a hit with audiences, and it will be interesting to see if these are the first of many Social Cinema releases and if/how the genre will change social landscape in 2016 and beyond. 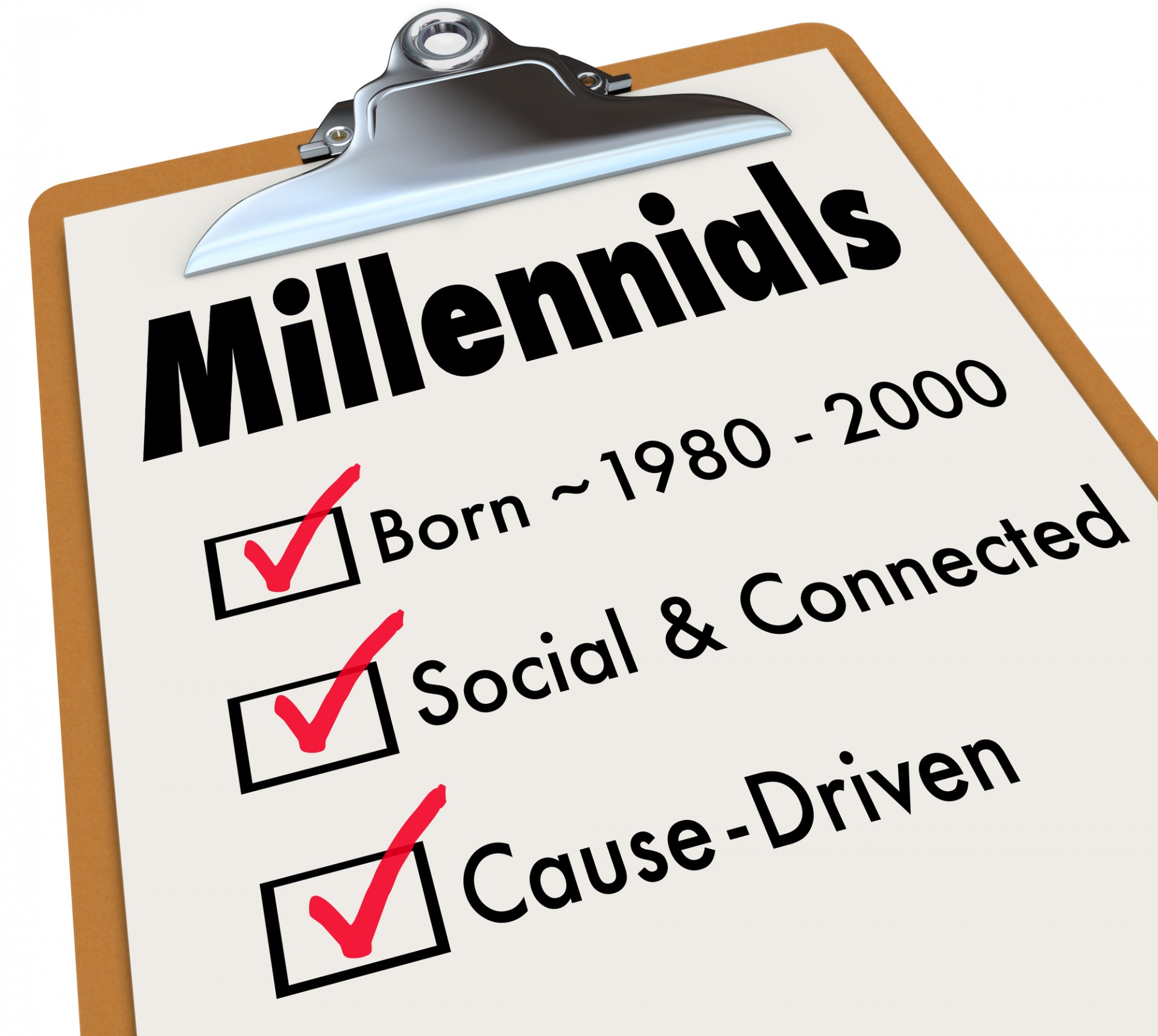 How to market to millennials

How to market to millennials