Should brands play at politics?

Whatever you’re doing, wherever you’re going, it’s hard to ignore the political unrest that’s going on right now in the UK and further afield.

From Brexit to the election of Trump, it doesn’t matter where you live or which party or candidate you’re with, emotions are running high and political opinion is seeping into everyday conversation.

With social media providing the perfect platform to share views, feelings and experiences, many of us are getting on a virtual soapbox to have a rant and let off steam.

So how does this play out in the world of marketing and PR? Brands rely heavily on digital media campaigns, so can we ignore the unrest that’s being talked about day in day out?

Massive US corporations like Google, Microsoft and Amazon have all taken a stand against Trump’s immigration order and aren’t afraid to boycott or take legal action for what they believe in.

It’s arguably easier for huge brands to do this than it is for smaller businesses: can the latter afford to take a particular stance and alienate groups of people? Or should they use opinion and emotion to engage people and win loyal fans?

Put simply, it’s all about knowing your audience. Of course, this has always been vital for professional marketeers, but it’s now more relevant than ever.

Taking a political viewpoint can be very chancy if you don’t know your audience inside out and you’ll always find people that feel any political airing is in poor taste or outside of a brand’s remit.

Other consumers may be looking to hear what companies have to say and lifestyle brands in particular are pretty much expected to make a comment that holds true to their brand values.

Indeed, from a brand point of view, if you want to emotionally engage with and connect with consumers via social media, you need to show that you’re feeling and thinking the same things.

Once your brand image and voice is set in stone it’s safer to make a political statement – you don’t want to cause out-and-out controversy but when emotions are running high, you want the right people (i.e. your target demographic) to know you’re on their side.

It’s a double-edged sword in some ways. While it’s all well and good protecting your brand, if you play it too safe you risk taking yourself out of the real world and you’ll no longer be visible.

And this will be to your detriment. The simplest advice is to remain true to your brand and your consumer base. 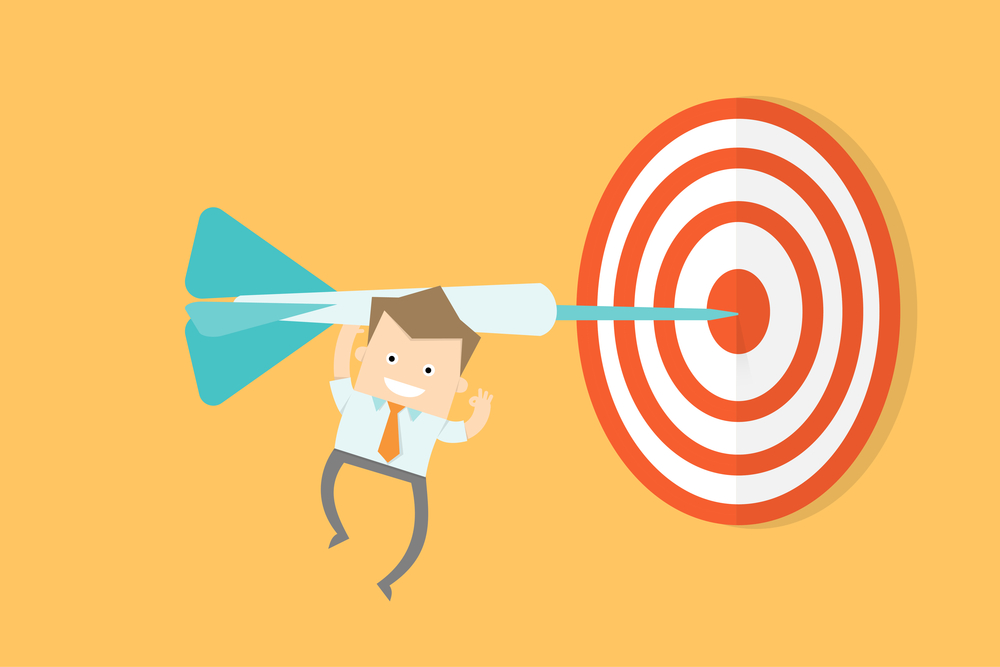 Marketing and making an impact on Generation Z

Marketing and making an impact on Generation Z