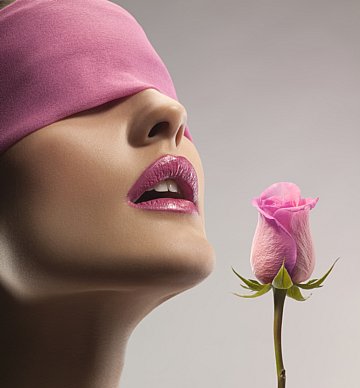 A study conducted in the UK and USA revealed that in today’s digital world, 1 in 2 people feel increasingly disconnected from the physical world and 7 in 10 people crave experiences that stimulate their senses.

Consumers are looking for sensory stimulation and more tangible experiences, and while sensory marketing is nothing new (think the Abercrombie & Fitch scent and the MGM roaring lion) more often than not, marketers short-change themselves when it comes to the sensory potential of their brands.

A sensory marketing approach can dramatically heighten your brand’s influence on consumer behaviour and loyalty. Why? Because the five senses are inextricably linked with human memory and emotion and can greatly enhance a person’s engagement with a brand.

Here are some examples of sensory marketing campaigns that have successfully stimulated consumers’ senses;

To introduce their ‘Ready Made Jackets’, McCain Foods placed multi-sensory ads in ten bus shelters across the UK. Using the senses of sight, smell and touch, passers-by were persuaded to try the new product after interacting with a giant 3D fibreglass jacket potato which, on the press of a button, heated up and let the aroma of freshly oven-baked potatoes fill the air.

The campaign generated a great amount of PR for the brand and had the added value of warming up cold hands while commuters waited for their bus, leveraging the association between cold winters and McCain Jacket Potatoes.

Dunkin’ Donuts is a well-loved brand in South Korea; however, awareness of the company was low. In order to compete with other coffee chains, the company installed a new technology on buses around the capital which released the aroma of Dunkin’ Donuts coffee when the brand’s jingle was played on the radio.

This clever campaign led to a 16% spike in visitors to shops located by bus stops with vehicles equipped with Flavour-Radio.

To launch its Dairy Milk Bubbly product, Cadbury’s created a sensory campaign that took consumers on a journey to an imaginary land called Joyville.

The campaign was brought to life by a giant musical chocolate fountain at the Westfield shopping centre. The campaign allowed Cadbury fans to interact with the brand and engage with the cast of Joyville workers. 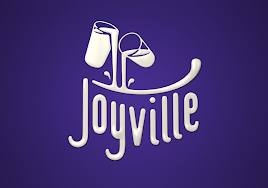 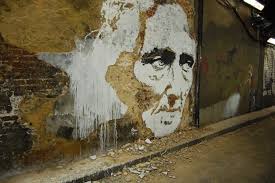 Brands clean up with clean graffiti

Brands clean up with clean graffiti