Sports shoe brands have long used running challenges to promote their brands. Asics used an interactive outdoor ad to challenge people to race against a digital image of U.S. marathon runner Ryan Hall, and Nike turned London into a giant game board, challenging runners to reach various phone boxes at checkpoints around the City, to earn points and prizes.

Now, Reebok has utilised digital out of home ads in a smart and targeted campaign.

In order to get people in Sweden running, Reebok installed a digital billboard, equipped with a speedometer and tracking technology in a Stockholm shopping centre.

Shoppers were challenged to run past the ad as fast as they could. Anyone who reached a speed of 10.5 miles per hour or more, unlocked a pair of Reebok ZPump 2.0 shoes.

Check out the video here.

Why it’s so good

This kind of experiential marketing campaign is perfect for riling up a crowd. It’s disruptive, unique and gives customers an instant experience. Not only that, but there is something of real value at the crux of it – a brand new pair of trainers.

This campaign followed another innovative digital activation by the brand last year. In order to get Koreans exercising, while promoting its ZPump Fusion shoe, Reebok orchestrated an experiential marketing stunt in a Korean subway, dubbed ‘The Subway Pump Battle’.

A huge digital game screen was installed in the subway, and commuters were invited to take part in a battle, while waiting for their trains. Hidden cameras flashed up images of various commuters; as they approached the screen to see why, a message flashed up telling them to start playing the game.

Participants were paired up and the aim was to race your opponent and the board – pressing as many pump buttons as possible during a particular period of time.

The winner of each battle (as decided by the system) was rewarded with a pair of Reebok ZPump Fusion shoes.

With increasing concerns over the fact that people are not active enough, this is a smart way to use commuting time to make people get active.

What can you take from this?

When planning your experiential activities, make sure you design them with the interest of user’s top of mind. If it speaks to your target market and offers a valuable incentive, people will willingly participate. 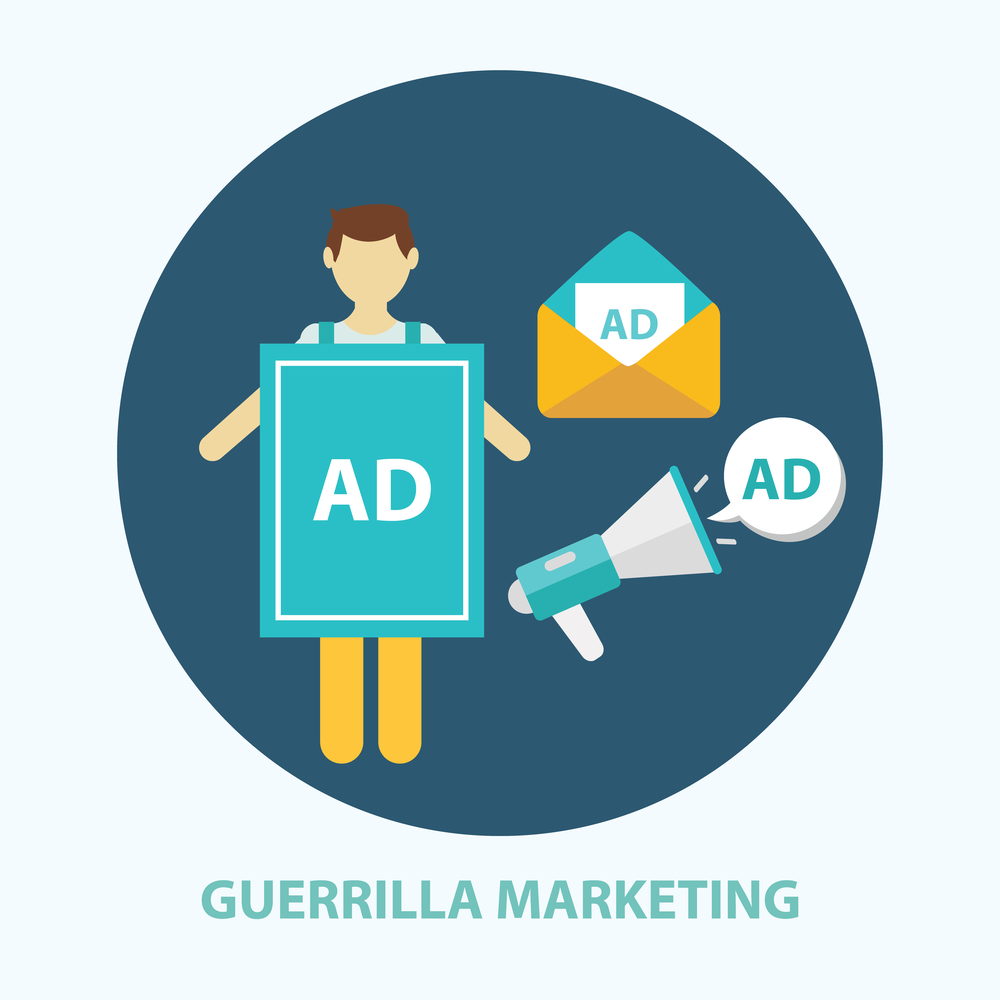