NASA and the Martian: An other-worldly PR stunt?

Sometimes, things just come together and make the perfect scenario for a PR stunt.

On Monday 28th September, NASA made an historic announcement: they have found evidence of water on Mars.

The timing of the announcement could not have come at a better time for Ridley Scott, whose sci-fi film The Martian was released in cinemas two days later.

It has raised the question of whether NASA and 20th Century Fox, (the company behind Scott’s film), joined forces to establish one of the year’s best PR stunts to drive movie ticket sales and awareness of NASA’s ambitions for Mars.

Let’s look at the evidence:

Ahead of the launch, Ridley Scott disclosed that he had known water was present on the Red Planet for some time. He also said that he’d been consulting with NASA officials throughout the filming of The Martian and that they were aware of the historic findings as far back as September. In fact, as far back as the 1970’s, pictures have been beamed back to Earth indicating that dried-up rivers existed on the surface of Mars.

This begs the question of whether NASA was waiting for the release of The Martian to capitalise on the publicity that would come their way – using the buzz around the film as a kind of PR stunt for their own purposes.

Wired Magazine recently published an article which said that NASA “sorely needs” public support for a Mars mission, with $80-$100 billion needed in funding over the next 20 years – which the US Congress is reluctant to authorise. And it’s no secret that NASA co-operated with Scott and his team throughout the production of The Martian to make the film as scientifically accurate as possible. Leading man Matt Damon and the rest of the cast are dressed head to toe in branded NASA uniforms during the entirety of the film.

With no plans for astronauts to step foot on Mars until 2035, it is possible that NASA attempted to drum up support for congressional funding by partnering with 20th Century Fox for a mutually beneficial PR stunt?

Maybe. History shows that PR stunts are part and parcel of the movie business. In the days leading up to the release of 2001: A Space Odyssey in 1968, the news media reported that “unexpected signals” had been detected from space – only later to be discredited. Furthermore when Jurassic World was released in cinemas earlier this year, it was reported that a velociraptor fossil had been dug up. 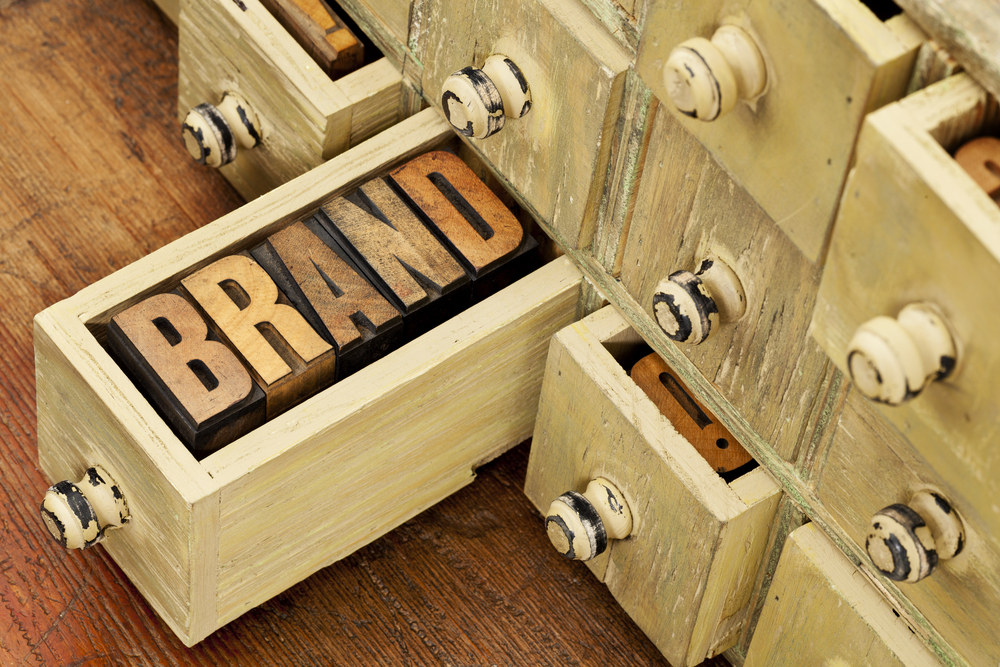