Widely regarded as the most prestigious of all four Tennis Grand Slam tournaments, the All England Club (AELTC) is continually upping its game to keep it that way.

Technology has always played an important part in this, and the 2016 tournament is no different.

As is the case with major sporting events, Wimbledon provides a great opportunity for marketers. In this post, we’re focusing on social media.

IBM has been a partner of Wimbledon for more than 25 years – providing detailed information at every point for the benefit of fans, players and broadcasters.

It also powers the official Wimbledon website, mobile apps and manages social media information to help the AELTC understand what fans demand and how to better run the tournament.

In this case, Watson will monitor millions of social media conversations across platforms, to identify the most relevant and emerging topics of conversation as they relate to Wimbledon 2016, as well as other major sporting events like EURO 2016.

Armed with social media analysis, Wimbledon’s media team can decide what sort of content they want to be pushing on social media.

For example, they will be able to entice people chatting about their own country’s performance in the current Euro football championships, say, towards Wimbledon content about a tennis player of the same nationality.

IBM’s cognitive solutions offering to the Wimbledon technology portfolio promises to deliver huge benefits for the AELTC in terms of insights, learning and fan engagement.

On top of the social analysis by IBM’s “cognitive command centre”, sensors and computers at the venue will collect around 3.2 million pieces of data from 19 tennis courts across the fortnight.

And the tech company claims an impressive sub-second response time and 100% accuracy.

This performance-monitoring data, which includes everything from live scores to fastest serves to the number of backhand winners – will be available to fans via smartphone apps, the website, and now Apple TV.

You’ll be able to personalise the app and receive every piece of relevant content on your favourite players, using data going back eight years. Pimms anyone? 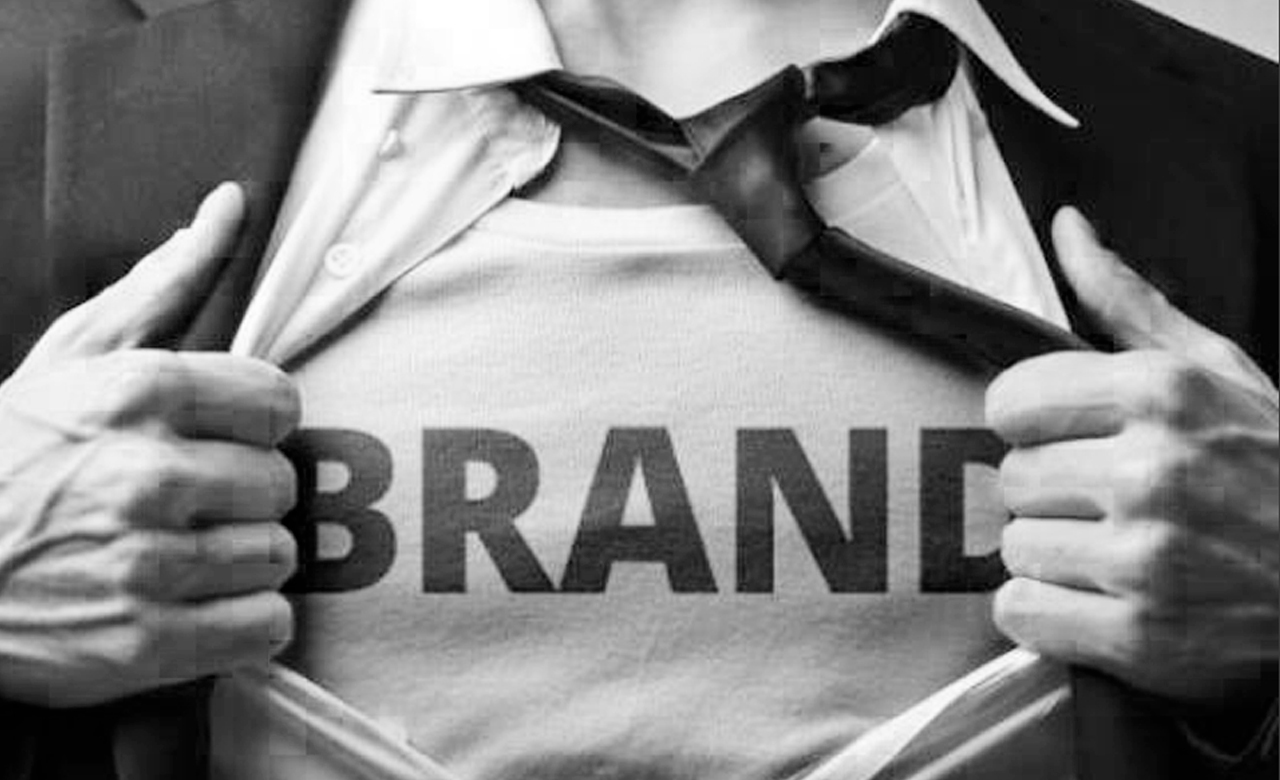 The difference between ‘brand’ and ‘branding’

The difference between ‘brand’ and ‘branding’