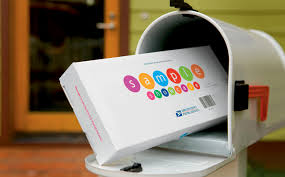 How to use product sampling to gain wider online talkability

The great British high street has long been a staple arena for experiential marketing. From gluten free muffins, to the latest anti-ageing cream, brands fight fiercely to grab our attention with eye-catching product demos and product sampling campaigns.

But with the rise of ecommerce and digital marketing, is experiential marketing still getting bang for its buck from these traditional campaign locations?

The truth is that British high streets have been struggling to fend off the threat of the online shopping revolution, and this is evident from the record number of brands that have slipped into administration in recent years. As a result, brands are now bringing social media into the mix, to compete for consumer’s attention online.

The beauty of online product sampling is that all it takes is one person to have a positive experience of your brand and the news can spread like wildfire, in an instant.

Let’s take one of our very own online product sampling campaigns to demonstrate:

Our brief was to introduce London shoppers to the Debbie & Andrews brand, by bringing ‘a little piece of the country to a city environment’.

In order to bring the rural to the city, we helped Debbie & Andrews launch Britain’s first ever ‘tweet to eat’ pop-up sausage sandwich kitchen, which was open for business during British Sausage Week last year.

In an attempt to maximise brand exposure, the campaign combined social media with face-to-face product sampling.

Consumers were invited to tweet why they deserved a free Debbie & Andrews sausage sandwich using the hashtag #ideserveasausage, and present it as a form of social currency to the chef at the kitchen, (which was decked out as a rustic barn, complete with hay bales and a vintage tractor.)  If a tweet got the thumbs up from the chef, the consumer was given a free sausage sandwich.

The campaign got people talking online and as a direct result of utilising social media, Debbie & Andrews saw a 30% increase in Facebook likes and a staggering 100% increase in Twitter followers.

They also received a number of glowing testimonials on Twitter, such as; “@d_a_sausages thanks for the lovely breakfast this morning – will def be buying Kentish apple & Cider in the future!” and “looks like a fab day…who could resist munching a lovely British pork sausage whilst sitting on a hay bale!” 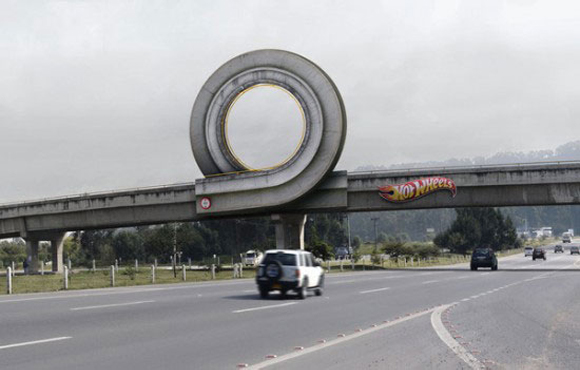