How not to handle a PR stunt: the McWhopper Fail

Not every PR stunt works. Not even for big brands. McDonald’s has crushed the dreams of fast food addicts the world over by rejecting an offer by Burger King to join forces and create a combination of the Big Mac and the Whopper, dubbed the ‘McWhopper’.

The savvy PR stunt saw Burger King hold out a public olive branch to long time rival McDonalds, for the sake of world peace. They published an ‘open letter’ full page ad in The New York Times and the Chicago Tribune, pitching the burger as “all the tastiest bits of your Big Mac and our Whopper in one peace-loving burger.” It suggested that the McWhopper be made available for one day in one location – (Atlanta, Georgia) – to raise awareness for the annual day of global ceasefire and non-violence.

Burger King also set out the details of the proposal on mcwhopper.com which also featured a video clip from Peace One Day founder Jeremy Gilley, who said of the gimmick; “corporate activism on this scale creates mass awareness and awareness creates action and action saves lives”.

With bated breath, the world waited just a few hours before McDonald’s, (proving it has no sense of humour), shut the whole thing down with a simple Facebook post (right).

The CEO said that although it was a great idea, the two brands “could do something bigger to make a difference”, and suggested that the business rivalry between the companies shouldn’t be equated to the real pain and suffering of war.

McDonald’s decision to turn the offer down didn’t do their brand image any favours, nor did the way they handled the response. The post came across as passive aggressive and arrogant, and customers took to Facebook and Twitter to voice their criticism in droves.

Here are some of the responses to the post: 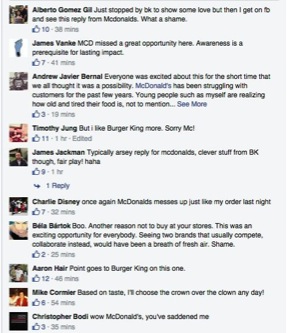 But one thing the little exchange did accomplish was lots of media attention.

From the day of the proposal (August 26) to August 28, McDonald’s received 2,180 mentions in articles—slightly more than Burger King, which pulled in 2,083.

Both sides therefore got a boost in coverage, but had McDonald’s accepted the invite, the stunt could have netted an even bigger media circus.

Burger King has struggled against number one McDonald’s for a few years. As the underdog, it’s very cost-effective to take PR shots at the big cheese and in coming across as high and mighty, McDonald’s handed Burger King a victory. 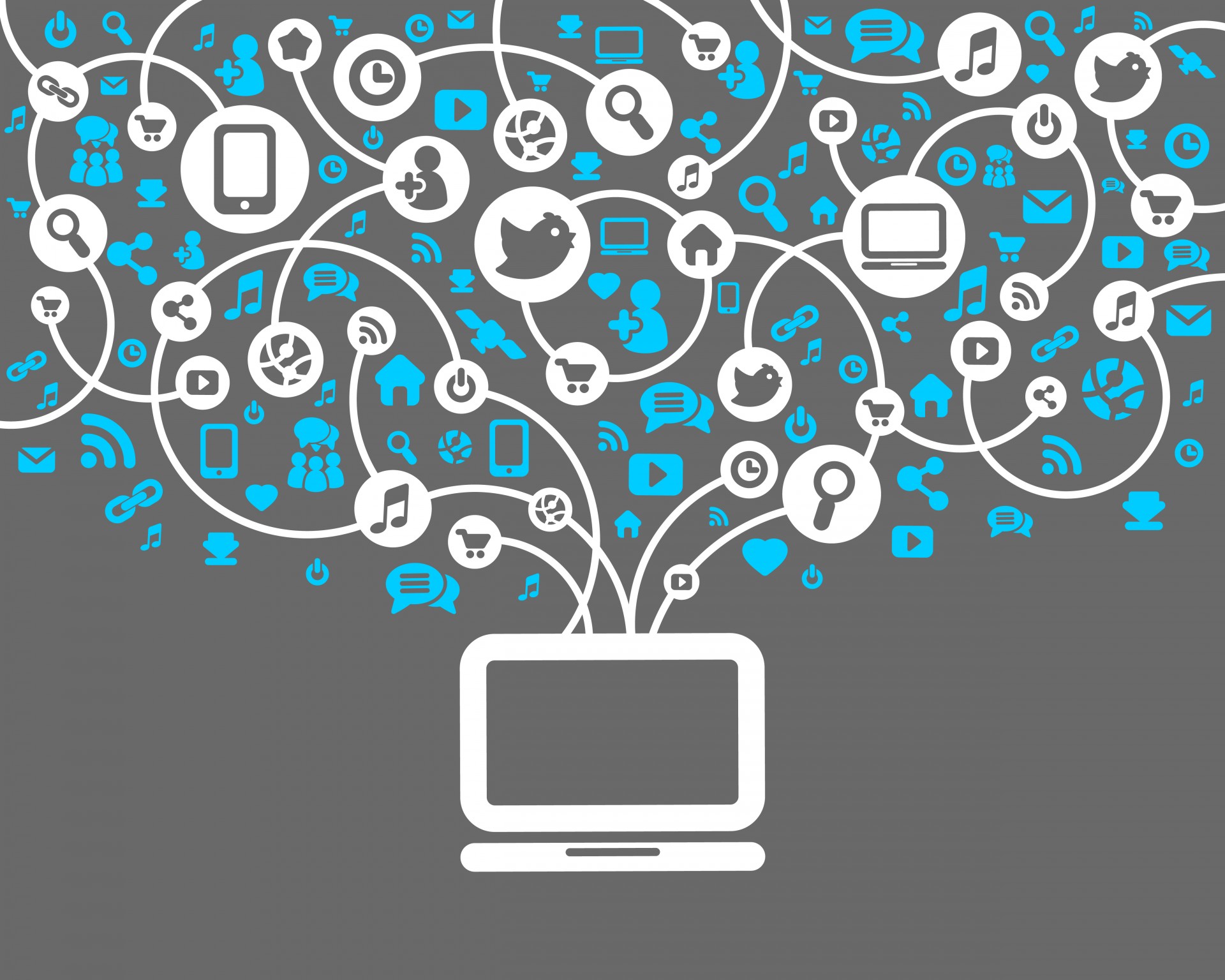 Social media tools and how to use them

Social media tools and how to use them