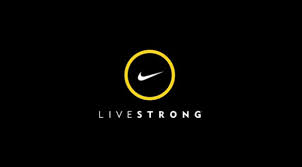 How did Nike come to engage with cycling enthusiasts?

From time to time, Hotcow likes to look back through the archives to learn from some great PR and marketing strategies from yesteryear.

They came up with a great and innovative idea.

Nike decided to saddle up with software developer Deeplocal to develop the Chalkbot. This was a robot that could be programmed to paint text messages in yellow chalk along the 2,200 mile route of the Tour De France. Here’s the video:

Using their social media and advertising reach, Nike asked people to create inspiring messages of support that would then be chalked along the route. The messages could be texted (so long as the messages were followed by the word ‘LIVESTRONG), or they could be submitted through an office site. Either way, it raised awareness. But it was a win-win situation though, because cycling fans around the world could become part of the race. It was a chance to become part of history.

As the video explains, this kind of marketing is effective because people identify better with real things, rather than concepts they’re asked to buy into. That’s why experiential marketing is so powerful. From sampling campaigns through to guerrilla marketing tactics, there’s nothing quite like the real world.

As always, the goal of experiential marketing is to form a memorable and emotional connection between the consumer and the brand, product or idea. That’s what Nike did. They struck a chord and influenced decision. 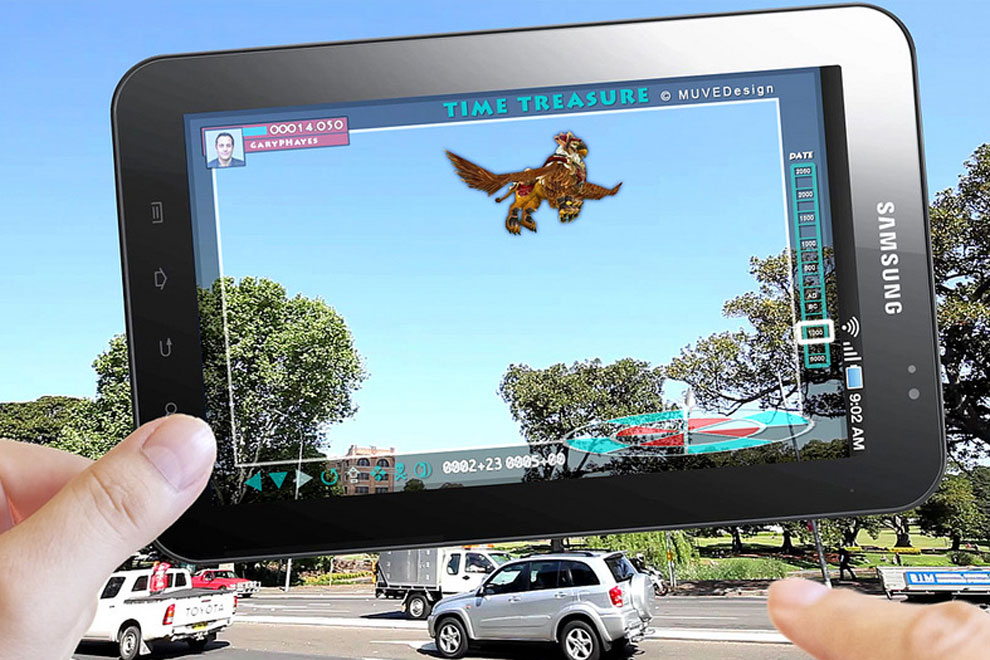 Augment reality – get creative with your marketing.

Augment reality – get creative with your marketing.