How bad PR can tarnish any brand

Recently in Chicago, United Airlines had a PR disaster when they dragged someone off one of their planes. Crucially, the man was taken off the plane because his flight had been overbooked.

Rightly or wrongly, this is actually a pretty common occurrence. United Airlines booted 3,765 passengers off of their flights last year because the airline had sold more tickets than they had seats.

Furthermore, airlines are allowed to oversell flights. In fact, it’s assumed that they will, since airlines assume that a certain percentage of travellers won’t show up for their flight. It’s a type of safety net, then.

The trouble is, as you can imagine, this leads to some pretty dissatisfied customers.

Airlines normally ask for volunteers who are willing to give up their seat. In return, they’re usually compensated in some way and booked in on the next available flight. But in reality, this doesn’t always pan out as planned.

What happens when no one volunteers?

Well, airlines can stop you boarding a plane, that’s what. And when this situation arises, you have a dangerous situation, as demonstrated by the United Airlines situation, where someone filmed the whole incident.

In this recent predicament, an aviation security officer forcibly removed a reluctant passenger, one of four random people who were selected to leave their seat.

The passenger, who claimed to be a doctor due to see patients in the morning, hit his face against an arm rest as he was yanked out of his seat. Bruised and bloodied, the video of whole fracas went viral, garnering over 120 million hits in less than a day in China alone.

It will be interesting to see whether there are any long-term effects of this incident on the United Airlines brand. The video was particularly damaging because the passenger in question is of Chinese descent and China is an extremely lucrative market for United Airlines.

But it goes to show how companies must be careful. We now live in world where news can spread incredibly quickly. From poor customer service through to high-profile misjudgements, a business can be built and crushed with a single tweet.

United Airlines would be well advised to execute a positive PR initiative now and limit the damage. While bad PR and a negative social media presence can ruin the reputation of any business, there is hope. Good news can spread fast, too. 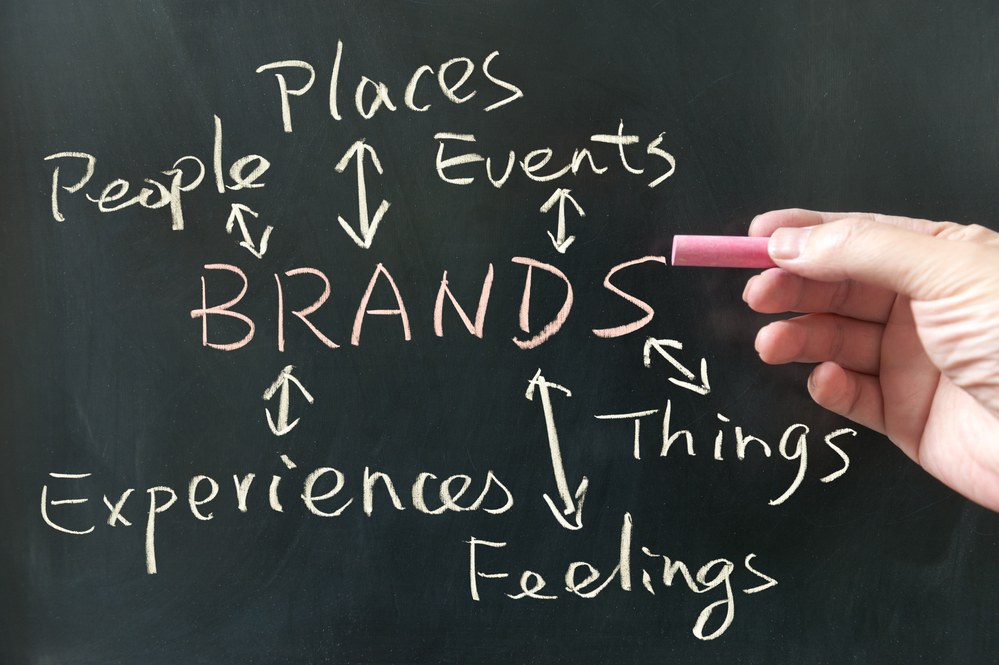 When does a brand need reviving?

When does a brand need reviving?