How 3 guerrilla album promotions shook up the music industry

The music business is notoriously competitive. Not only are new artists doing their best to be discovered, but established acts must work hard to remain relevant and interesting.

Here are a few disruptive guerrilla stunts that caused a stir in the music industry and with the public:

In 2007, Radiohead no longer had a contract with its record company, EMI, and was about to release its seventh full-length album, In Rainbows.

Wanting to try something new and distinctive, In Rainbows was released as a digital download from the band’s website. Fans were encouraged to “pay what you wish” — even nothing — and a “digital tip jar” was set up to collect voluntary payments.

Music fans were thrilled to receive great music that came free, or cheap, and directly from the band, instead of through corporate filters.

In Rainbows was an important milestone on the path to fans having more avenues to obtain music and feeling more connected with the artist. And the numbers speak for themselves. There were three million purchases of In Rainbows from digital sales through the band’s webstore in the run up to the album’s release.

Most artists do whatever they can to make sure every man, woman, and dog listens to their music, but not the Wu-Tang Clan. Their 2015 album, Once Upon a Time in Shaolin, was one of the most unusual releases in recent times.

Only one physical copy was made – all digital versions have been destroyed; and the CD was housed within two nickel-silver boxes that were hand-carved by a Moroccan artist and his team of ten workers over three months.

It was auctioned off via an online auction house, reaching a staggering $2million. Bizarrely, by legal agreement, the owner is not allowed to distribute it commercially until 88 years from now. As you can imagine, this unconventional marketing tactic has done what it set out to do – caused a lot of buzz.

Using a cryptic graffiti symbol—a grid with jumbled letters ringed by a circle—the indie band hired graffiti artists to build buzz for the album with an international guerrilla marketing campaign. A logo started appearing on the walls of cities across the world, which featured the word ‘reflektor’ in scrambled letters.

Several weeks later, the band put up a mural on a Manhattan building, which featured the symbol next to the words ‘Arcade Fire 9pm 9/9’. On that date and time, two songs were released from Reflektor. 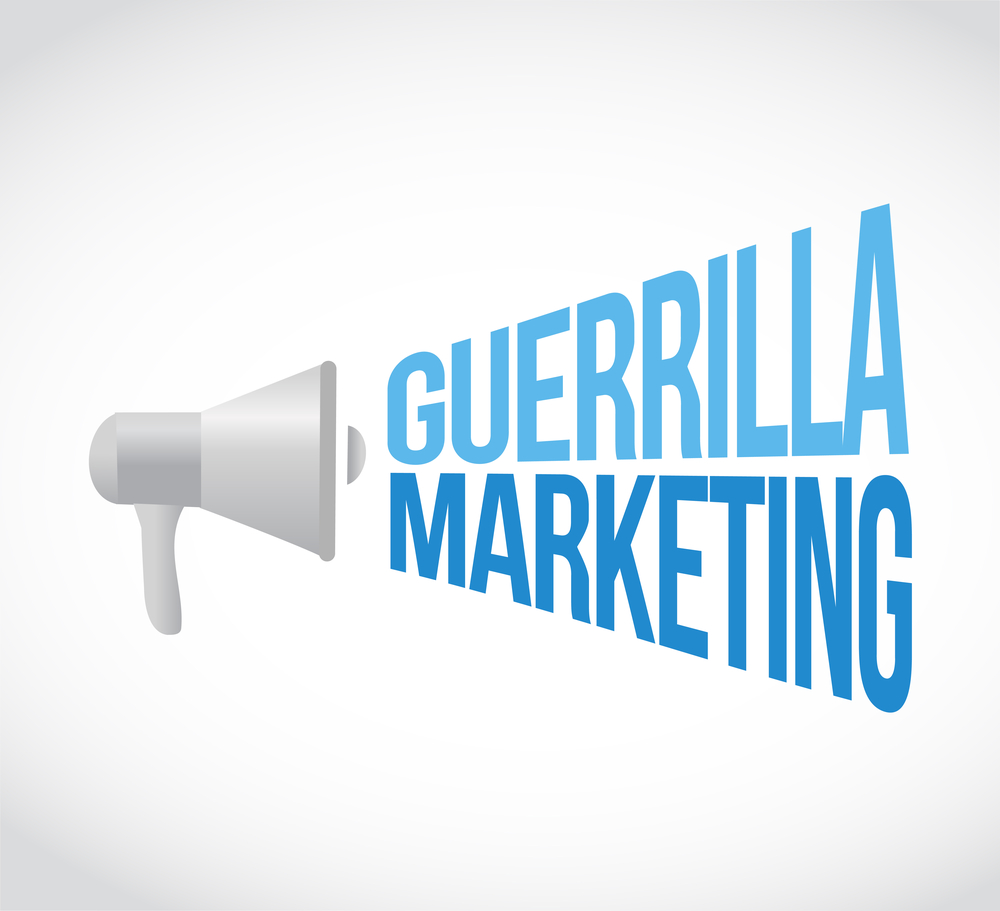