Halifax are go: news of their latest experiential idea

Financial brand Halifax is set to launch an interesting experiential marketing campaign. They will be instigating a gaming tour based around Thunderbirds. The question is… why?

In a nutshell, Halifax is trying to engage customers.

The aim is to highlight the importance of saving money, but instead of scaremongering, Halifax want to get creative. If they can pull it off, people will learn more about savings accounts and be more familiar with Halifax’s brand.

There will be gaming tours at several UK shopping centres. People will be able to play a Thunderbirds-themed game and try to save as many gold coins as possible (whilst avoiding obstacles).

Halifax is pretty sure this idea will build excitement around the concept of saving and this is much more likely to drive home the concept of being careful with money.

In the best experiential way, the idea is interactive. Consumers aren’t being told what to do or what to think. Instead, they’re actually participating in something. So, the worst-case scenario is that Halifax’s ethos on savings will sink in on a subconscious level.

People love games and they’ll be intrigued by this idea. In addition, there are incentives to play. Each day, the top scorer who saves the most coins in the game will win an iPad mini. Also, everyone who plays will win some kind of Thunderbirds merchandise.

It’s worth noting that this is far from an isolated, disconnected idea that Halifax has plucked out of thin air.

Don’t forget that Halifax is using Thunderbirds characters in its TV adverts. Parker and Lady Penelope feature in its latest ads.

They also appear in their branch marketing, on outdoor posters and in online ads, so this all offers important brand continuity.

It’s also important to look at why Halifax chose to leverage the Thunderbirds brand. And, in fact, why it’s used a number of so-called British institutions in previous campaigns.

The answer is: familiarity.

Not only that, but because it’s a 1960s show, that conjures up pleasant feelings of nostalgia, so this is surely going to be a winning idea. 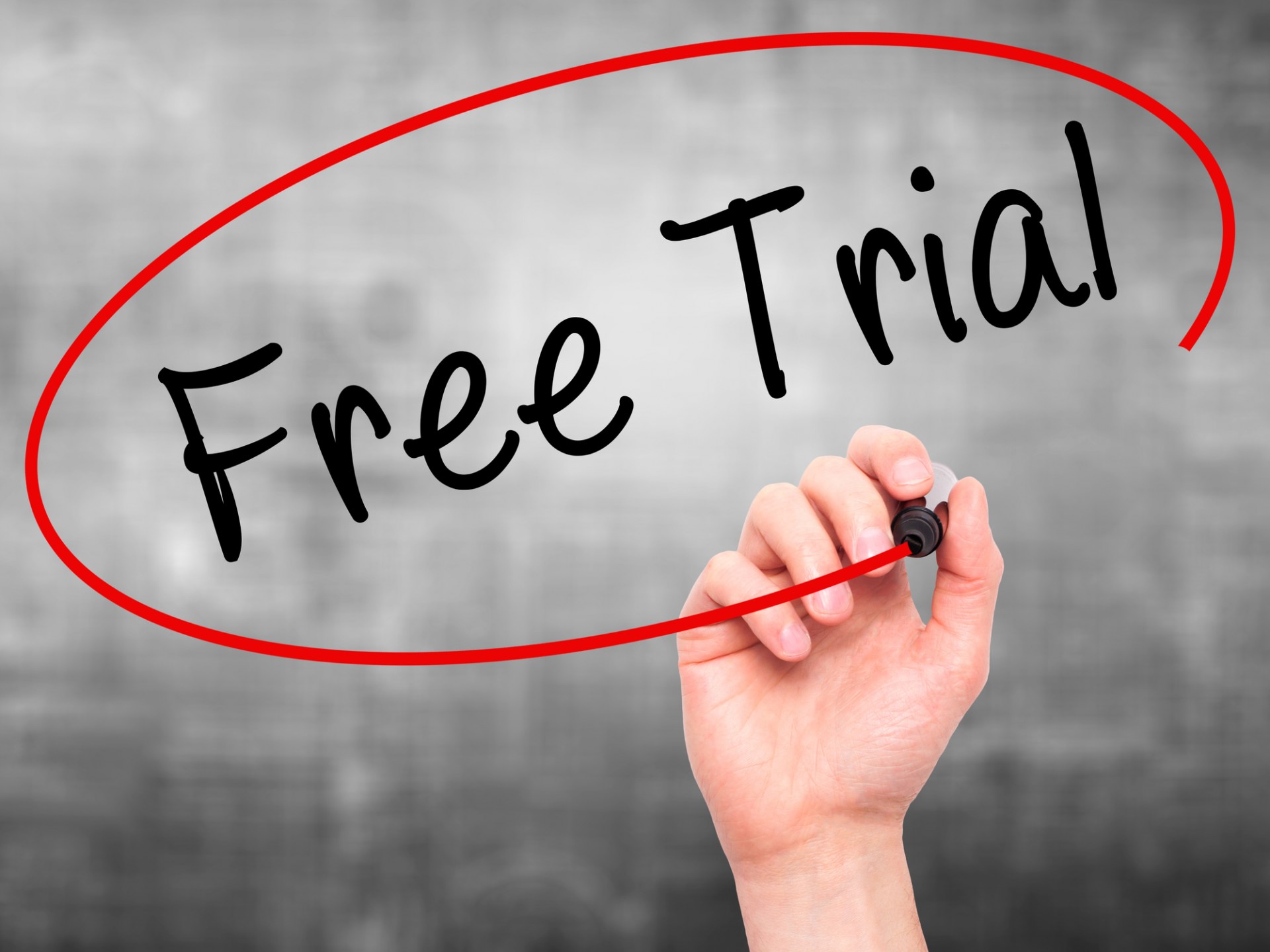 The lowdown on in-store demos and product sampling

The lowdown on in-store demos and product sampling