Great sampling campaigns don’t have to be big

If you’re stepping out into the world of sampling, you don’t necessarily have to create a campaign on a huge scale or give away millions of your products. Small and quirky can be just as effective and persuasive, particularly when it’s backed up by an awesome online campaign.

The beer connoisseurs partnered with digital content gurus, Unilad to create a sampling campaign with a twist. It all started with a competition to design and then win the Ultimate Beer Shed.

Thousands of Badger drinkers entered their ideas to combine two typically British favourites: a good beer and a garden shed. This campaign celebrated and epitomised the British summer time perfectly and at the same time it showcased the brand’s commitment to ‘making beer time better’.

Who doesn’t want the ultimate place to enjoy an ice cold beer right in their garden?

Although the shed looks pretty standard at first glance, there’s much more to it than meets the eye. This clever contraption unfolds like a Swiss Army knife to give you the ultimate space for the ideal BBQ.

The campaign was bound to cause a stir, because although it was small-scale, no detail was overlooked when it came to creating the ultimate beer shed. There was a hidden garden games box and dart board, plus a pull-out seating area with an automatic awning. The perfect set-up for a uniquely British bangers and beers al fresco experience.

Although the design was pretty impressive (which is imperative to the overall success of the campaign) the initial idea for the competition was simple and got the target audience on board right from the get-go.

By packing the fridge full of Badger ales the brand brought their product into the home of the competition winner and made sure that friends and family could sample the award-winning beverage.

It might not be a traditional, large scale sampling campaign, but it’s an example of experiential marketing at its best: relevant and refreshing. 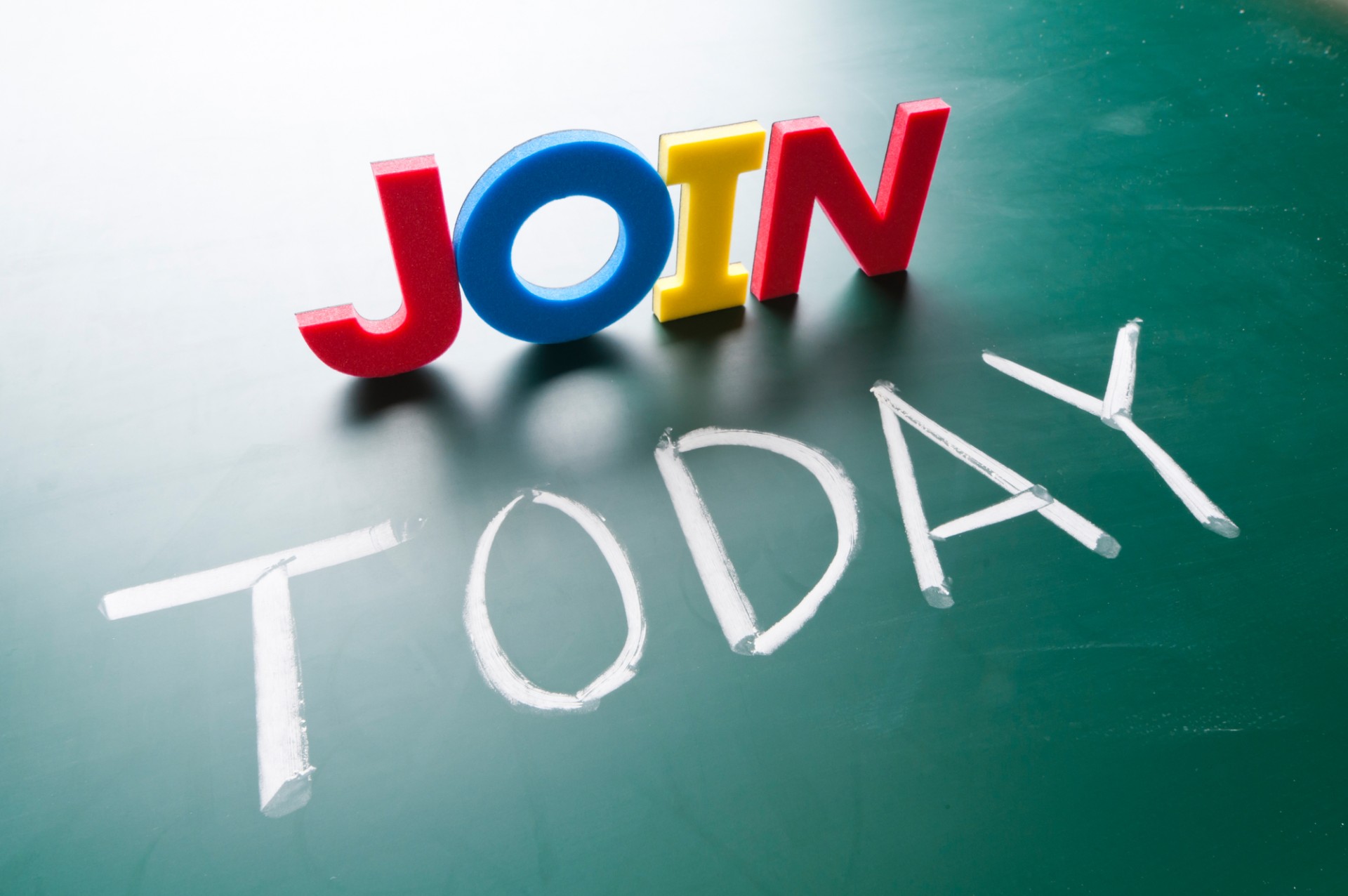 The rise of using beauty subscription boxes for product sampling

The rise of using beauty subscription boxes for product sampling