When most businesses consider product sampling, they tend to think of traditional sampling. That is to say, campaigns that take place in supermarkets and shopping centres all over the world, where teams of promotional staff hand out freebies to consumers.

Clearly, in terms of brand awareness and sales, this approach works. But it’s the general principle of giving a free sampling which makes this a successful strategy, not the logistical arrangement. To demonstrate this, we can simply highlight other ways of handing out freebies.

For instance, what about all the so-called ‘rewards’ that you get in gaming apps? There are numerous apps that incentivize players in return for interacting with an app in some way.

In fact, there’s been a lot of research into in-app behaviour and it turns out that the majority of users who were offered free in-game items in exchange for interacting with adds, did so. Ultimately, it comes down to this feeling of reciprocity and the idea of ‘you scratch my back and we’ll scratch yours’.

When you compare traditional in-store product sampling and the free offers made in apps, there’s a startling similarity. Essentially, they’re both doing the same thing: offering something for free in the hope (and expectation) that the sampler will take some action at a later date.

The research has gone on to show that 17% of users who voluntarily watched an ad went on to make an in-game purchase of some sort. Meanwhile, only 2.75% of users who weren’t shown an ad bought something. You can’t argue with the evidence. And again, it all boils down to human psychology.

Interestingly, there’s not mysterious veil being thrown over what’s going on. Product sampling is a very transparent marketing strategy. When you walk into a shopping centre and see a stall where there are free samples, you know what’s going on. You know that these free samples are there to entice us… and we don’t care.

The same goes for in-app promotions, where free items are generated because you’ve earned them in some way. If a gamer wants extra lives, he or she can earn them by watching an ad. Everyone knows what’s going on so, as such, it’s a strategy with more integrity. 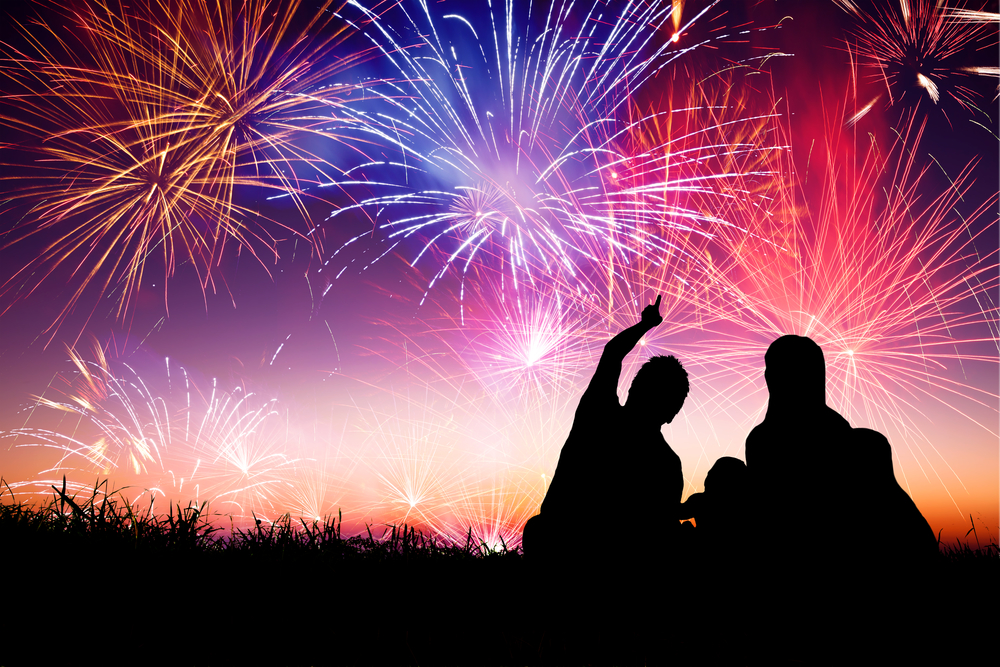 How to give your product sampling campaign more pizazz

How to give your product sampling campaign more pizazz