Experiential marketing done right is the most powerful, inspirational form of marketing out there. It attracts new customers, forges a bond with them, and creates brand loyalty. But what about when it goes wrong?

As the saying goes, there’s no such thing as bad publicity; but it’s time to make your own mind up. The following failed campaigns definitely got people talking, but at what expense to brand image?

Back in 2005, Snapple attempted to break a world record by creating a 25-foot-tall popsicle in New York’s Times Square. The stunt was ambitious and attracted worldwide attention – but it wasn’t for the right reasons…

With 80-degree heat the popsicle started to melt before it even got erected. Fire fighters had to be called in to close off streets as parts of Manhattan were flooded with kiwi and strawberry flavoured Snapple. Oops.

The marketing crew at Jagermeister organised a massive pool party in Leon, Mexico to advertise the famous tipple. When liquid nitrogen was shipped in to create an atmospheric fog, it all seemed pretty straightforward – but a little more research would have been beneficial…

Apparently, when liquid nitrogen mixes with chlorine, it displaces oxygen, resulting in asphyxiation. Party-goers couldn’t breathe and the thick fog created mayhem when trying to rescue people and keep them calm. 9 people ended up in hospital, with one in a coma. That’s one party you’ll be glad you missed.

London’s Oxford Circus became even more chaotic than usual when gambling firm Betfair planned to use a giant octopus model to promote betting during the World Cup.

The lorry transporting the sea creature broke down and became stuck, blocking the street and leading to rush hour traffic hell. They certainly got their publicity, but Betfair had to take to Twitter to apologise for the inconvenience. Oops.

Another famous drinks brand got it slightly wrong with an experiential campaign that didn’t clean up in the way Smirnoff had hoped.

The Vodka brand didn’t let authorities know that they were about to graffiti a busy underpass in Leeds and they set to work with steam jets to clean grime off the walls and stencils to decorate with motifs and slogans. Leeds City Council deemed the activity as vandalism and charged the artist, Paul Curtis, under the Anti-Social Behavior Act.

There are some vital lessons to be learned here. Most importantly, think things through long and hard, because when you’re planning to attract attention, you want it to be for the right reasons. 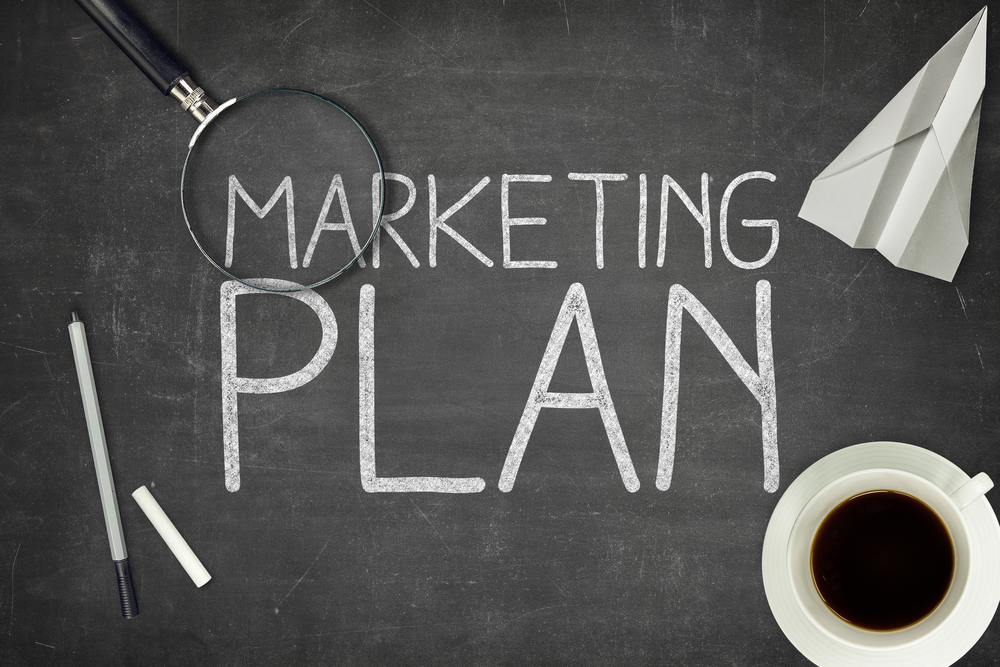 Tips to ensure your experiential marketing campaign is a success

Tips to ensure your experiential marketing campaign is a success