Experiential: just what does it mean to be memorable?

People remember things that impress them or impact them in some meaningful way. Consider Nike’s Chalkbot campaign in 2009.

Then, Nike teamed up with DeepLocal to transfer online messages into chalk drawings along the route of the Tour de France.

In a nutshell, people were able to email or text a message to a machine. That machine, known as Chalkbot, would then inscribe that message onto the road.

The point of the campaign was to help and support people affected by cancer. And on every level, this was a success.

From an emotional point of view, the heartfelt messages resonated with people. But the creative also generated a buzz from a technological point of view.

Just as with other forms of marketing, it’s important to have a very good idea of your target audience. Segmenting a market will always be powerful.

Consider Gatorade’s ‘replay’ event in 2009. They arranged for two high school football teams to replay their final senior year game some 15 years after the original encounter ended in a tie.

The match was shown on TV and with it attracting huge attention online too, it just goes to show that experiential marketing campaigns don’t have to cover huge demographics to be successful.

We remember good things, particularly good experiences we’ve had as a consumer.

Which is why Coca-Cola’s ‘open happiness’ campaign did so well. They came up with the idea of a vending machine that dispensed all sorts of things that make us happy.

We’re talking about everything from flowers to sandwiches.

The idea of leveraging our nicer emotions is clever, not least because Coca-Cola sub-consciously positioned itself alongside all this positivity. From a branding point of view, this was marketing gold.

We can all recount tales of being mistreated by a company. Whether it’s a late delivery or some poor customer service, it’s all too frequent. But special treatment is memorable too…

… and it’s also a lot scarcer as well.

When you take into consideration the power of word-of-mouth marketing and how much we value someone else’s recommendations, that positivity seems all the more worthwhile. 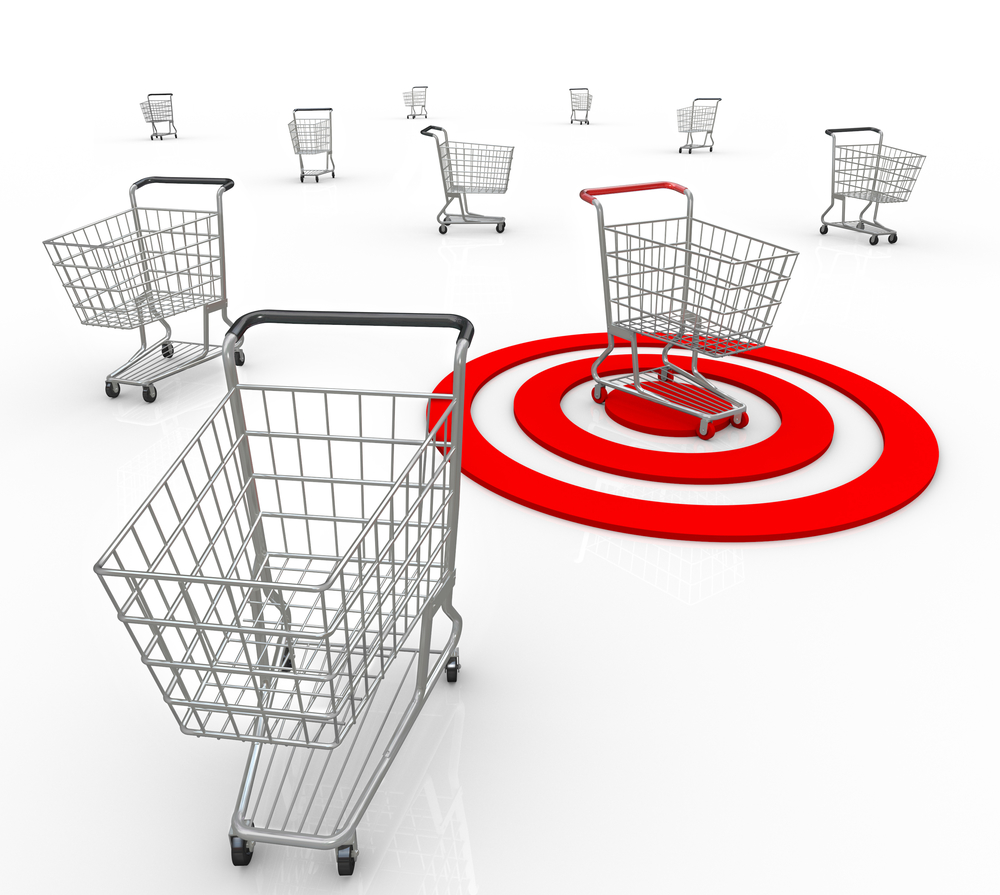