It’s a familiar, Christmassy sight: a fleet of twinkling Coca-Cola trucks making their way across a snowy landscape. This is how you know that the ‘holidays are coming’.

Coca-Cola trucks have become Christmassy icons since they were launched on TV in 1995. These days, you can get even closer to the magic as the trucks head up and down the UK on their annual Christmas tour; distributing free drinks in a well-anticiapted product sampling experience.

This year is no different. Coca-Cola’s promotional truck will be touring the UK from November 22nd to December 23rd, visiting a total of 46 locations. Members of the public will be invited to have a photo in front of the truck and sip on a complimentary beverage, while enjoying some festive music.

However, there has been some criticism of the brand following an MP’s remarks that the product sampling tour would send the wrong message to his constituency.

Keith Vaz, MP for Leicester East and chair of the All Party Parliamentary Group on Diabetes, said he was worried about the arrival of the Coca-Cola Christmas Truck, due to the high amount of sugar in its flagship product (seven teaspoons of sugar per can) and its effect on children.

Coca-Cola responded by stating that it is an age-responsible brand and does not hand out samples to under-12s without the permission of a parent or guardian. It added that its sugar free Diet Coke and Coca-Cola Zero will also be available to sample at the Christmas events. In fact, Coca-Cola has signed to the Advertising Association pledge against excessive consumption, which helps to protect children and minors from unsuitable consumption cues.

The IPM operates a code of conduct for experiential campaigns called the Experiential Marketing Code of Conduct (EMCC). This aims to assist brands in the pursuit of live product sampling and direct consumer-style engagement to activate in an age, situational and consumption appropriate way.

The EMCC was devised to help protect minors from unsuitable brand activation and to help brands navigate age perceptions when product sampling with a clear, unwavering guideline. It’s there to prevent the distribution of goods to young, impressionable audiences.

The EMCC not only applies to high fat, salt and sugar products, it also applies to the volume distributed. For example, ‘only one per customer’ is not just about limiting product samples and controlling budget, it exists because dishing out loads of free sugary drinks is not the right consumption message. 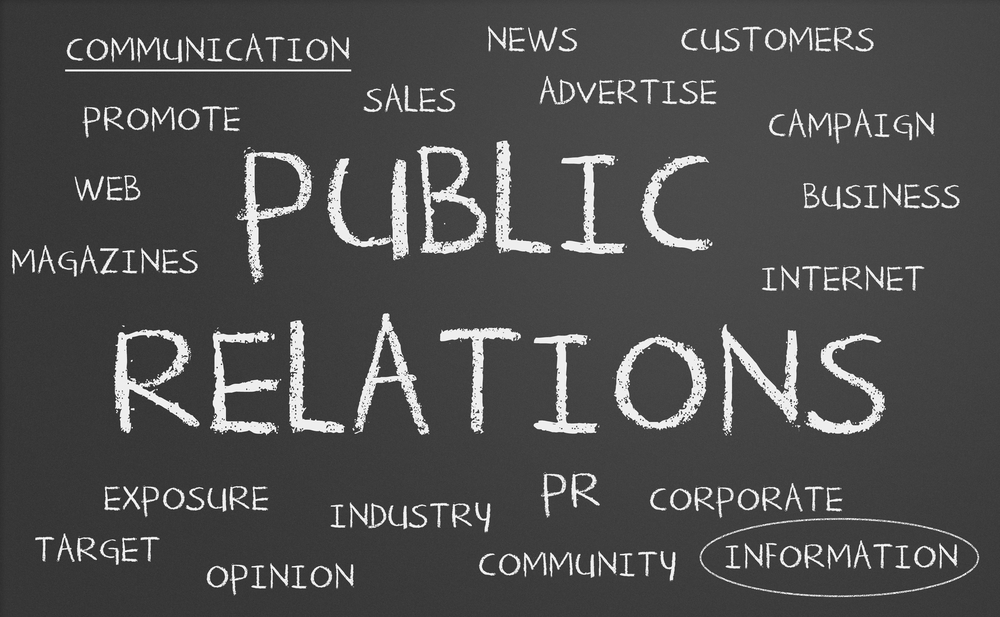