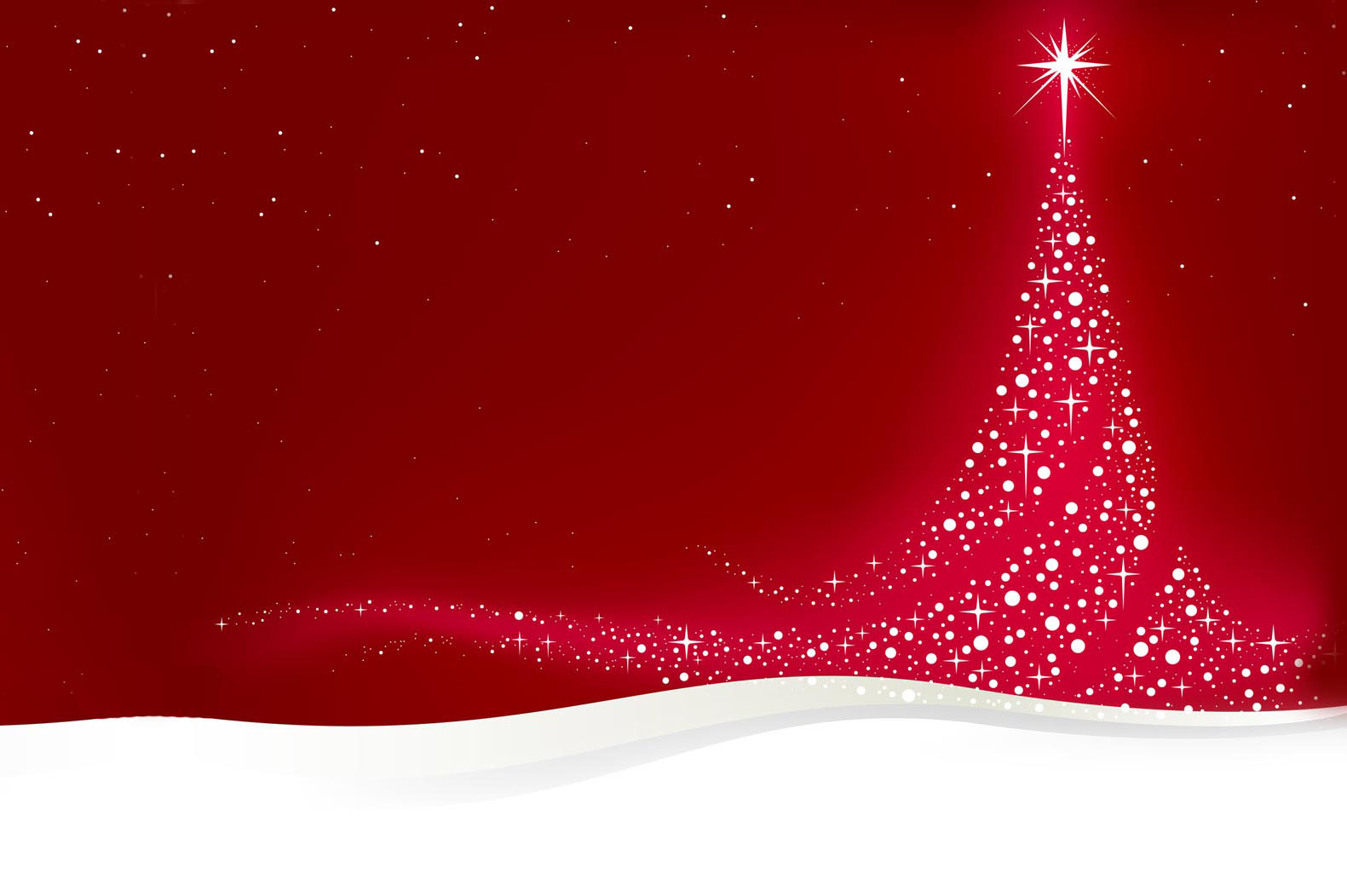 ‘Tis the season to be jolly, and if you’re in marketing, ‘tis also the season to optimise your creative talent for a standout Christmas campaign.

We have scoured the globe (or rather, the internet) for inspiration and have found these gems of Christmas marketing campaigns, that take elements from guerrilla marketing and experiential marketing to reach out to consumers in an innovative and engaging way.

Last Christmas, 250 WestJet passengers were waiting to board flights to Calgary. They were asked by a virtual Santa Claus what they wanted for Christmas, and after everyone boarded their flights, 150 WestJet employees went on a mad shopping spree to purchase personalized gifts for each passenger, as part of a true holiday miracle.

WestJet posted the video hoping for just 25,000 views. As of today, the video has been viewed over 36 million times, stealing a place in the hearts of consumers during the festive season.

The aim was to encourage people to bring their online celebrations offline, and enjoy the festivities with a beer around the Christmas Tree.

Content for the tree was generated by consumers’ festive greetings on Facebook. Thousands of e-greetings were sent between friends from all over the world and hundreds of thousands of people visited the tree.

Over 3.2 million people were reached through unpaid media and sales of Heineken soared. The campaign also had a strong impact on brand imagery scores.

Here’s a guerrilla campaign that’s not trying to sell a product or service, but an idea. Specifically, the campaign’s purpose was to encourage members of guerrilla groups hiding out in the Colombian jungle to demobilise for Christmas.

Villagers living close to where the guerrillas were based were invited to send personal messages to the guerrillas, inviting them to come home. Each of the 6,823 messages was contained within a waterproof, airtight Christmas ball, and floated down the rivers that guerrillas regularly used. When deployed, the globes created ‘rivers of light’, illuminating a way back from the jungle and into the city; a metaphorical path from fighting to peace.

This campaign prompted 180 guerrillas to demobilise in a month. It also generated international media interest and social impact – the guerrillas felt less alienated from society, and the military and wider population were reminded that guerrillas are human too. 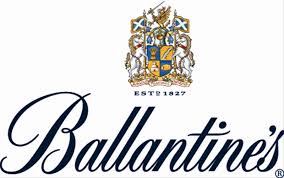