Cadburys went all experiential with an amazing live brand experience recently. We all love to indulge in chocolate at Christmas, and Cadbury’s is making sure that theirs is the first brand we think of when stocking up this year.

Cadbury, which is owned by Mondelez, has created a huge advent calendar as part of its 2015 Christmas campaign – pushing above the line and experiential activity to engage consumers.

They launched a TV campaign in early November revealing their take on the chocolate advent calendar. The ad, which takes inspiration from Coca-Cola’s Christmas truck campaign, shows Cadbury warehouse workers loading 24 Cadbury purple Lorries with chocolate, and preparing to depart from Bournville, the home of Cadbury, to deliver joy across the nation. Each truck is labelled with a number – the same as an advent calendar – 1 to 24.

Santa makes an appearance in the advert, just as he does in the iconic Coke Christmas ads, and the ad is capped off with an aerial shot of all the Cadbury trucks in advent calendar formation.

The ad will come to life on 1st December, with a clever mix of product sampling and experiential marketing. On day one, instead of opening door number one, truck number one will set off to a secret location, and distribute Cadbury’s treats to anyone who happens to be in the right place at the right time.

Cadbury’s promotional staff will be on hand to engage with people and film people’s reactions, as the branded trucks arrive at their destinations.

The concept builds on the overarching marketing strategy for Cadbury, which focuses on the joy people get when they’re eating Cadbury chocolate.

Cadbury will be taking content from each of the events and streaming it on social, digital out of home and other platforms from 5th December. They’ll also be broadcasting consumer generated content and putting it out through Instagram and Twitter.

It’s the third year running that Cadbury has tried to have a bigger presence during Christmas. In 2013, it launched its first Christmas ad by wrapping a London street in wrapping paper, and last year it partnered with ITV to show what some of the nation’s biggest TV stars get up to when they come together for festivities.

You can check out this year’s offering here: 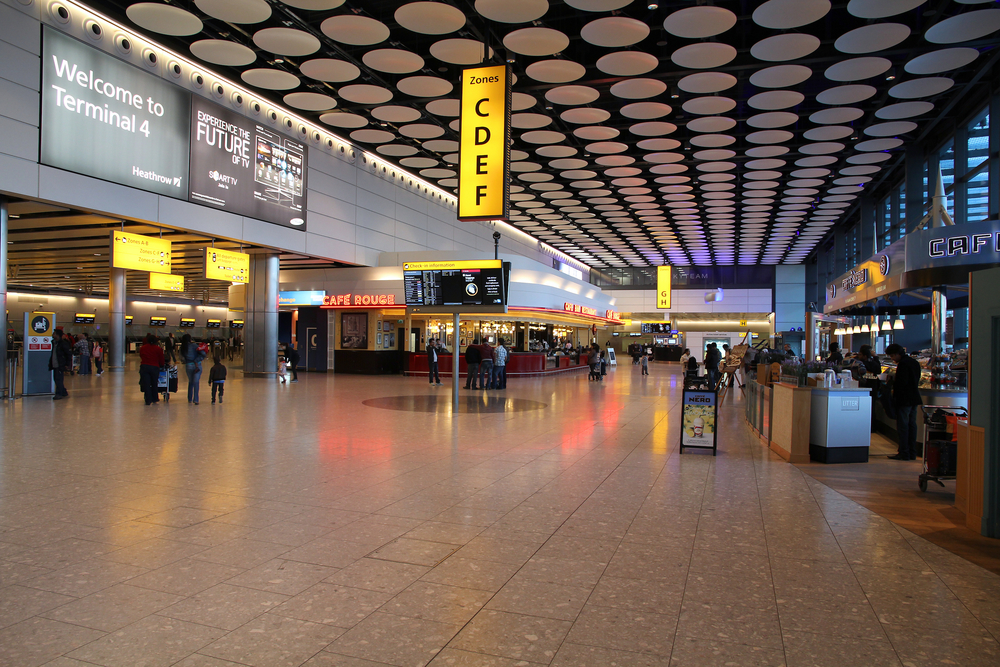