Easter is over for another year, but we didn’t want to let it pass without a mention of Cadbury’s latest PR stunt.

Since the beginning of March, visitors to the famous Loch Ness in the Scottish Highlands have been stunned by the appearance of a large, dark shape in the murky waters. The silhouette, with three distinct humps, is reminiscent of photographs purporting to show The Loch Ness Monster.

On closer inspection though, the purple ‘humps’ are giant Easter eggs.

Yes, Cadburys kicked off its 2016 Easter campaign in style.

The PR stunt is part of the brand’s ‘Bunny’s been busy’ campaign, which will see the Cadbury’s bunny hide eggs in secret locations across the country in the lead up to Easter.

For many years, the Cadburys brand has been synonymous with Easter – and this year, the brand wanted to build on its heritage of Easter egg hunts and its 15 year partnership with The National Trust, while marking the start of the Easter season in a joyful and fun way.

To pull the stunt off, the huge eggs – which are the height of double-decker buses and weigh nine, six and four tonnes respectively, were wrapped in Cadbury’s signature purple foil and placed on a floating barge that raised them from the water.

As part of the campaign, the brand also launched a range of egg-cellent new products, helping further cement its role in Easter The brand tested the new flavours on locals, by distributing baskets of Cadburys goodies to bars, hotels and B&B’s in the local area, for Nessie fans to enjoy.

The stunt is a win-win.

It not only shows Cadburys in a good light, which they need after a run of bad press in recent times, but it’s also raised the profile of the National Trust, and more specifically, the Loch Ness project’s initiatives, which generate scientific information around the exploration of the lake’s famous monster mythology.

The PR activity has seen Cadburys donate £5k to the Loch Ness project, and £1k to the Royal National Lifeboat Institute.

If you’re out and about this weekend, be on the lookout, as the Cadburys Easter Bunny has been busy hiding eggs in other parts of the country too.

You can follow the campaign as it unfolds at www.facebook.com/CadburyUK. 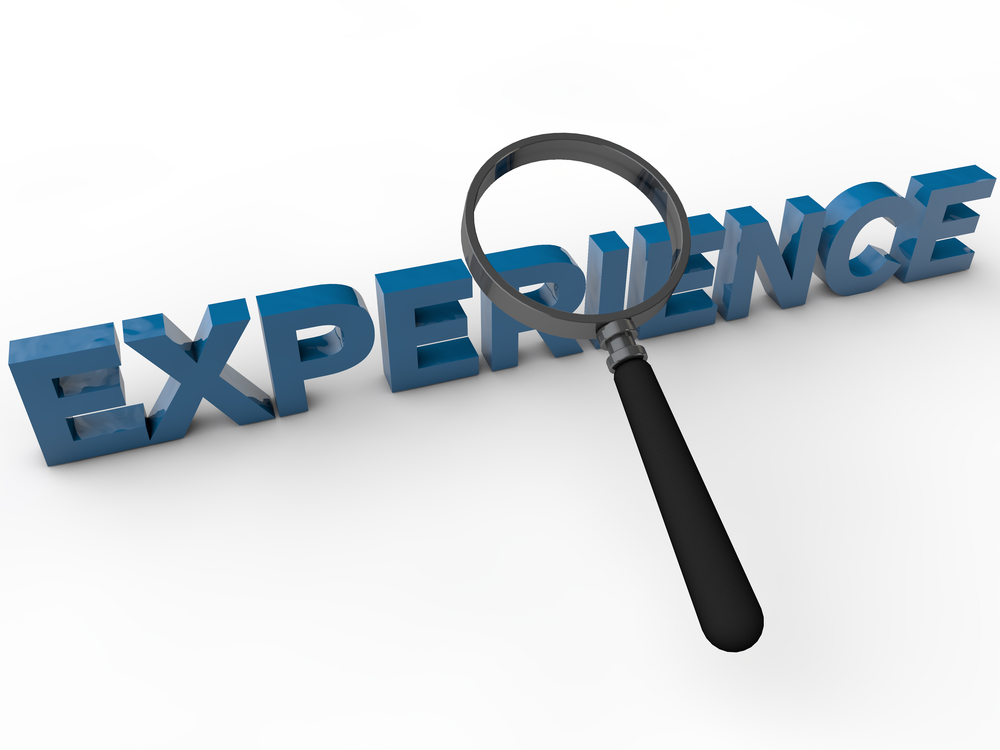