Fish is kind of like Marmite – you either love it or hate it. But research carried out by Kantar has revealed that on average, adults in the UK are consuming less than half the recommended amount of fish per week.

The government recommendation is two portions a week, but the average Brit consumes less than one. In response to the research, The Saucy Fish Co. made it their mission to persuade us to eat more, by recruiting six-year-old chefs to serve up some fishy meals as part of a ‘School of Fish’ restaurant takeover.

The unique pop-up restaurant was open for one day only, and aimed to encourage people to enjoy their two portions of fish a week, by breaking down the fear of cooking it at home.

Proving that there is such a thing as a ‘free lunch’, the School of Fish and its mini-chefs took over Soho-based Stephen St Kitchen restaurant to serve 150 bemused diners one of four free fishy dinners.

The eight youngsters – aged between five and eight – got their hands dirty in the kitchen, cooking various types of fish including salmon, seabass, squid, king prawns and haddock.

The PR stunt was announced online to food news pages and bloggers, and to parents, via school newsletters.

After a shaky start, which saw two meals dropped, one burnt fish fillet, and two forgotten orders, the pint-size chefs got to grips with the busy kitchen, and their meals and service were rated as ‘outstanding’ by customers.

The PR stunt worked on two levels: it attracted national media interest, and provided a fantastic sampling opportunity for The Saucy Fish Co.

All the action was caught on camera, and delivered rich content for the brand’s website and social media channels. The video was shared via the brand’s monthly email, social, PR and YouTube Pre Roll, and to date, has had over 155,000 views.

The campaign also resulted in national press coverage for the brand’s ‘fish minus the fuss’ initiative – from the likes of The Mail Online, The Daily Mirror and Time Out.

And if that all wasn’t enough, the campaign also bagged The Saucy Fish Company a prestigious PR Moment Award.

Not bad for a day’s work. 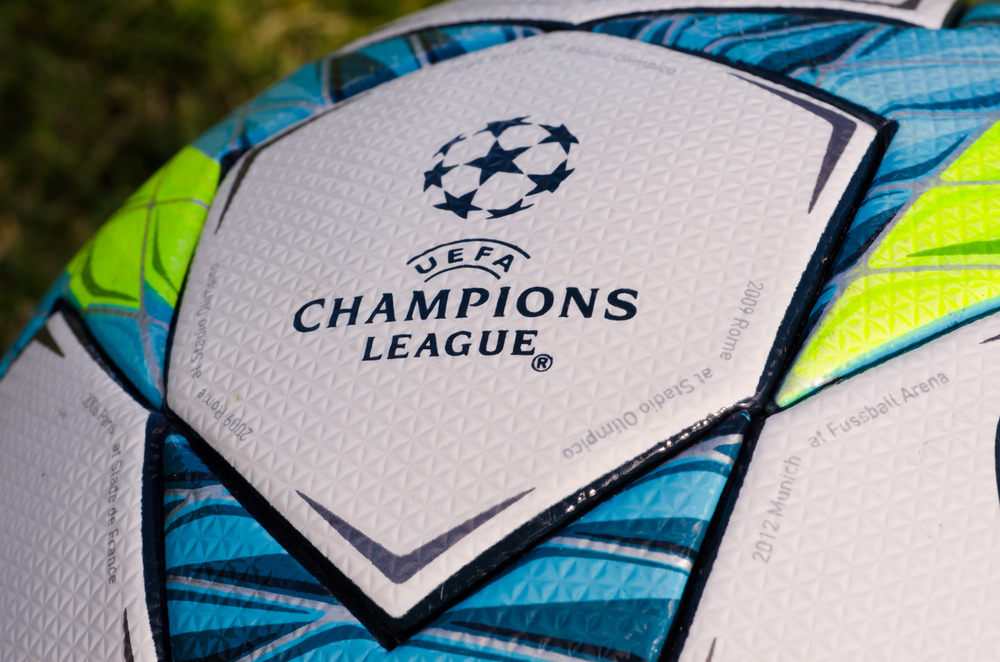