The company wrote ten cryptic clues and hid them around the capital’s most romantic statues, as part of a promotional Treasure Hunt, which took place on February 6th.

To take part, people had to submit their email address to the treasure hunt website. As you can imagine, the stunt caught the imagination of lots of young couples, who signed up in droves to take part.

At 10am on the day of the hunt, participants were emailed the location of the first statue.

The clues – all in the form of rhyming couplets, included: “To win a princess’ hand, this saintly man made a stand,” which pointed the way to the St George and the Dragon statue in St John’s Wood.

And “found at a needle without an eye, a great love affair of a time gone by,” directing loved-up hunters to Cleopatra’s Needle on Victoria Embankment.

Participants had to take a selfie at each statue and tweet or text it to LoveAntiques, which prompted the next clue, or a message saying they were in the wrong place.

This was a great way to integrate social media into the campaign.

The first couple to reach the final statue were greeted by a member of the LoveAntiques team, who handed over their sparkly prize.

They hid a secret code under a piece of chewing gum on a wall in London – and live-streamed a close-up shot of it. Every time the video count doubled, the camera would zoom out a little, revealing more of the location.

The prize was claimed within 5 hours, and an interview with the winner was streamed online.

In order to extend its global reach, the retailer’s 230,000 followers were given daily clues and asked to guess the item hidden in their Instagram cabinet, and either leave a comment, tag a friend or regram the image to win a p rize. 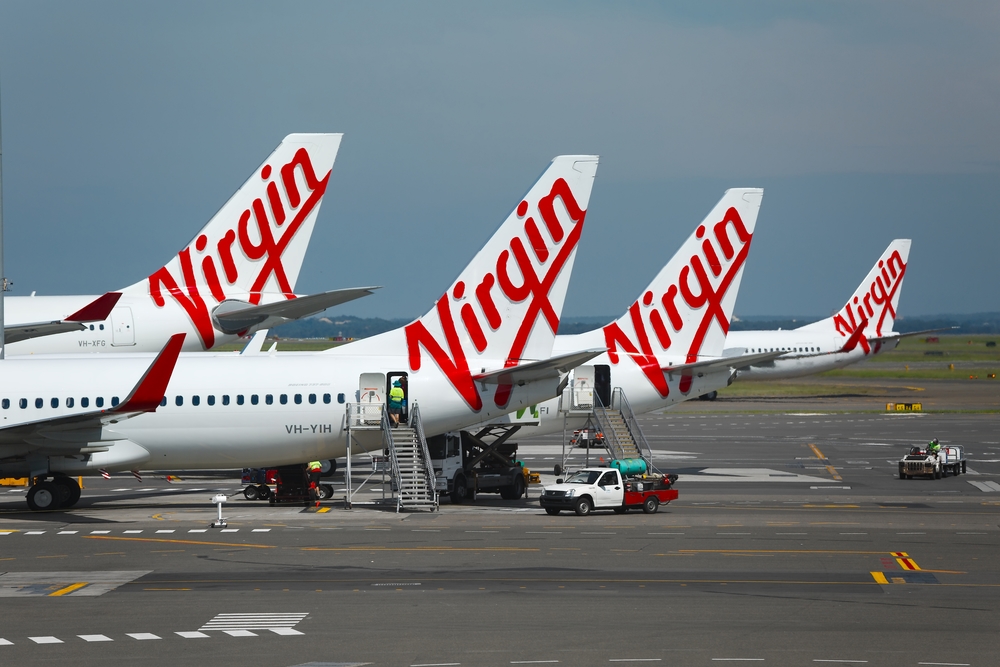