A good PR stunt can add some serious value to your brand and enhance your revenue. But many businesses are reticent to try anything outlandish for fear of getting it wrong. However, whilst achieving top-tier success might be a bit hit or miss, the chances of you getting a PR stunt so dramatically wrong that it damages your business is slim.

Therefore, it’s worth a go, don’t you think? After all, there’s an element of risk to most marketing strategies.

From Oreo’s Super Bowl blackout tweet through to Virgin Atlantic’s parody of BA’s London Eye disaster, the best PR stunts are often extremely timely. Think about what’s making the news and see whether you could take a particular angle to apply in your market.

Another good example of an opportunistic PR stunt would be the ad block at Piccadilly Circus in 2016. Simon Carr and Tristan Lenczner heard that the ad spot would go dark for eight months as part of a screen revamp project, so they put an ad blocker sticker in front of the screens.

Tip 2: Forget about the money

So often, the best PR stunts don’t cost a thing.

Consider Krispy Kreme’s idea last year. All they did was release information about a new Nutella filled doughnut, but it was the way they did it that caught people’s attention.

They ‘leaked’ the information in an internal memo to fake Krispy Kreme store managers. It was a method that got people talking. Of course, this kind of approach doesn’t cost a dime, yet it still captures the attention.

Also, the medium allowed Krispy Kreme to reveal full details about the product, such as how people will feel when they try one. All the information was just structured in the context of store managers being kept in the loop.

Every summer, Nivea usually works hard on building awareness of the importance of sun lotion. The challenge it faces is how to do it differently each year.

In 2016, Nivea arranged for a giant slide that sprayed Nivea sunscreen (factor 50+) onto children as they went down it. Arguably, it was a PR stunt that ticked every box. The kids had fun, their product allowed them to enjoy the weather in a safer fashion, plus they raised awareness about a serious issue. 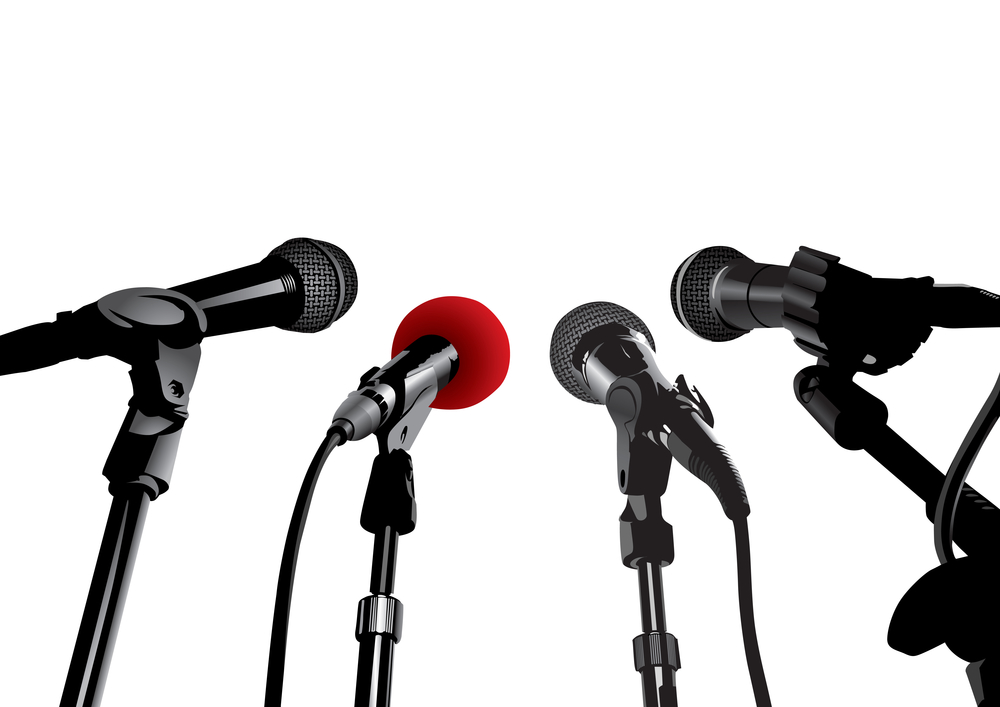