Experiential marketing offers something new and exciting to customers, by allowing them to interact with brands on a more intimate, and unique level.

A multi-sensory approach to advertising and branding initiatives – experiential appeals to the modern millennial audience by giving them memorable ways to engage with their favourite brands.

There are so many ways in which brands can implement experiential marketing programs, that it can be almost impossible for some companies to figure out how, or where to get involved.

If you’re struggling, turning your eye towards some of the companies that have already successfully engaged with the experiential marketing trend could offer exactly the inspiration you need.

In 2014, Coca-Cola launched their unforgettable “Share a Coke” campaign in the U.S and the U.K. The campaign featured a collection of names written across the packaging of bottles and cans, convincing people to search out the names of themselves, their friends, and family.

Overall, the experiential action was the start of the first sales rise for the company in over a decade. The reason that the event was such a huge success was that it took something as boring and mundane as buying a drink, and turned it into something fun and exciting.

The Coca-Cola brand gave consumers a chance to feel as though they were personally involved with the company – creating an intimacy amongst fans that has grown into an iconic part of the Coca-Cola story.

In 2015, Carlsberg unleashed its billboard, known as “Probably the best poster in the World”. The pop-up creation was introduced in Brick Lane, in London, and for many people, it represented one of the most exciting billboards ever to hit the streets.

Why? Because there was an actual working tap affixed to the centre of the poster where people could pull their own pints.

For years now, Carlsberg has been pushing their idea that their beer is “Probably the best” in the world, and their experiential stunt gave people a chance to see that for themselves in an event that quickly became a viral sensation.

Finally, when it comes to experiential stunts that people will simply never forget, it’s hard to top the 2012 entry by Red Bull. Taking the extreme nature of its brand to an entirely new level, Red Bull sent skydiver Felix Baumgartner on the highest skydive ever completed – 24 miles above the earth.

The effort was announced at the beginning of 2010, and on the 14th of October 2012, Mr. Baumgartner made history with a truly incredible leap. Not only was it one of the most talked about events of the year, but it’s still being talked about today – 6 years after it was originally conceived. 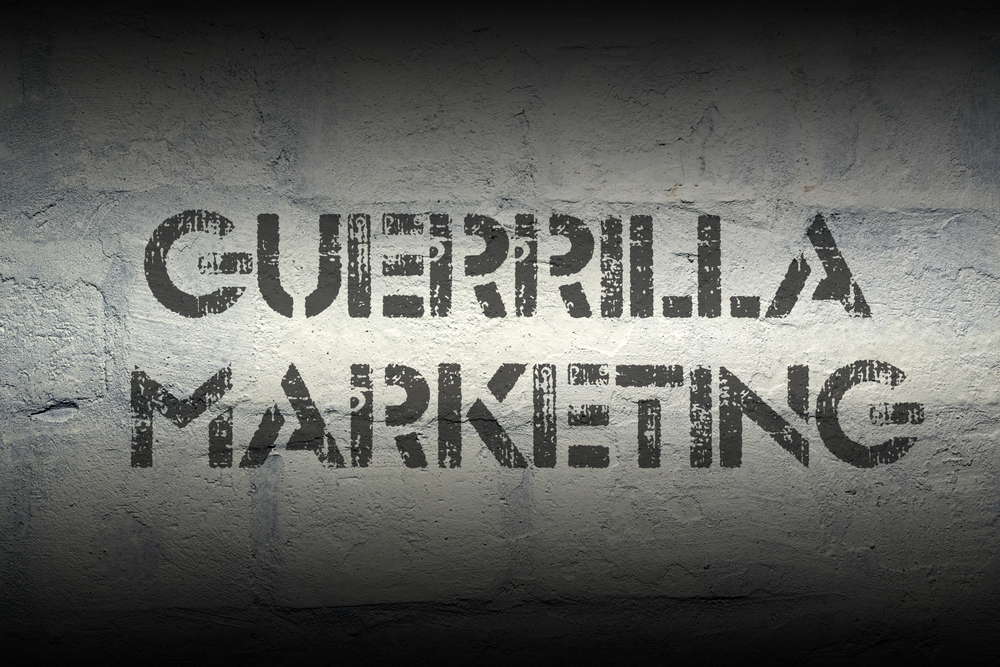 Is it Time to Embrace Guerrilla Marketing in Your Company?

Is it Time to Embrace Guerrilla Marketing in Your Company?