The most shared advert of all time

If you’re having a bad day, we recommend feasting your eyes on this Google advert which was recently announced as the most shared advert, not only of 2015, but of all time, according to tech company Unruly.

The folks at Google have made history with their “Friends Furever” ad, which shows the unlikeliest of animals playing together: a chick cuddling up to a kitten; a dog swimming with a dolphin and a cat opening a door for a dog to name a few. This plays out to Roger Miller’s charming song, “Oo-de-lally,” which Disney fans might recognize from the animated version of ‘Robin Hood.’

The ad has so far racked up the most shares of any video ad around the globe, according to data from Unruly.

It has been shared more than 6.4 million times on social media since its launch in February – overtaking Activia’s World Cup ad “La, La, La”, which was the previous record holder, with 6,094,762 shares.

The original upload to YouTube alone has been viewed more than 20.5 million times.

What makes the ad so great?

One of the key drivers to video shareability is emotional intensity – how an ad makes a person feel. And one thing that’s guaranteed to provoke emotion is cute and cuddly animals.

Who wouldn’t be touched at the sight of a dog and an elephant, an orangutan and a dog, and a baby rhinoceros and sheep playing together?

But what makes Google’s video really stand out is the execution. While animal videos tend to share well as they evoke feelings of warmth and comfort, it takes more than a photo montage to encourage more than six million shares.

Where Android succeeds is in producing a spot that exists simultaneously as a charming, shareable piece of content and an extension of its brand messaging.

The ad is also successful as it is subtle. It isn’t really about Google or Android. It’s part of Google’s “Be Together. Not the Same” campaign, which aims to encourage users to express their individuality by using the mobile operating system.

Data from Unruly shows that 2015 brought a significant increase in social media shares, with this year’s top 20 receiving a total of 40.2 million shares, which is a 38.5% increase on last year’s 29 million shares. It seems that advertisers are getting better at creating shareable, viral ads. 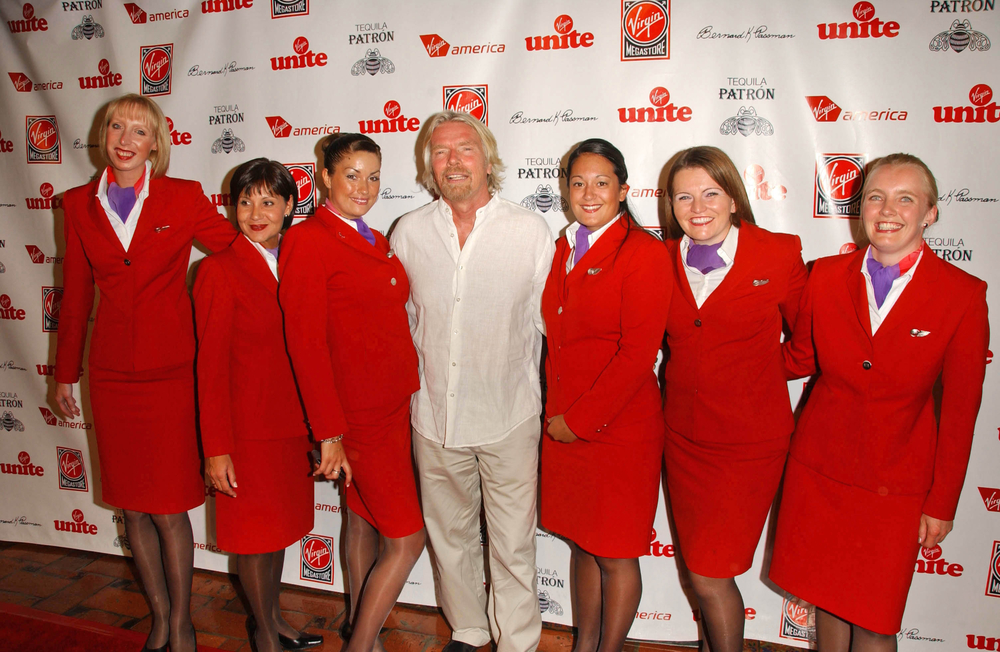