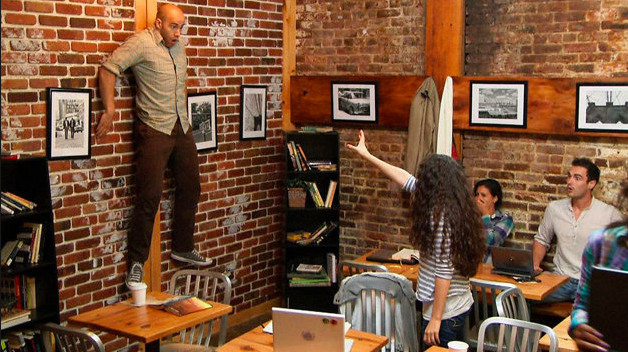 How can guerrilla marketing turn viral

Here at Hotcow we are often asked what makes a campaign turn viral. We say, go guerrilla! How many times you come across a super-clever guerrilla campaign that instantly becomes a viral hit and makes you envy those who created it?

While they look like overnight sensations, making a guerrilla campaign to go viral is not an easy task. It demands careful planning that requires a great video production team and social media plan to get people talking and sharing.

A great example of how social media can spark exponential awareness for a guerrilla activity is Sony’s telekinetic coffee shop prank to promote the new movie Carrie. Created by viral video experts Thinkmodo, the video is about a girl who discovers her telekinetic powers in a coffee shop and is all designed to create a sense of fear in the unsuspecting viewer. The video went viral and attracted more than 13 million views in just five days, weeks before the movie release.

There are many aspects that we can pinpoint for the success of this campaign: the way the video was built, telling a story about how the activity was set up; this stunt is something that has never been seen before; it is unique and has real reactions, which helps make a connection with the viewer. Overall, it has a great visual aspect that gets you to that ‘need to see it and share it’ level.

Another great example that we can’t help but mention again is the TNT’s Push the Button viral ad. People’s reactions to the chaos in front of them made it the most shared ad in the world in 2012. There is a great article from Business Insider that tells everything about the strategy and how they made it viral.

The reason that guerrilla campaigns work so well is because it evokes real emotions. This is the same principle that gives life to viral videos. People want to be entertained; they want to see clever campaigns that don’t stand as adverts at all. If you make them laugh, smile, cry or even say ‘wow’, then you did your job! A guerrilla campaign that evokes emotion certainly has great viral potential.

Ultimately, to turn guerrilla marketing into a viral campaign it will depend on your ability to:

Be social – grow a large network of followers in multiple platforms. Contact influencers on twitter to help you spread the word and start the trend.

Be original – the first will always be remembered. Originality is key to get people talking and sharing with others.

Be remarkable – make a real impact with your audience. Create surprising content that people will always remember.

Hotcow have been voted one of the top 5 Guerrilla Marketing agencies. We can show you how to create memorable campaigns that stick in consumer’s minds and ensure your brand will be talked about. 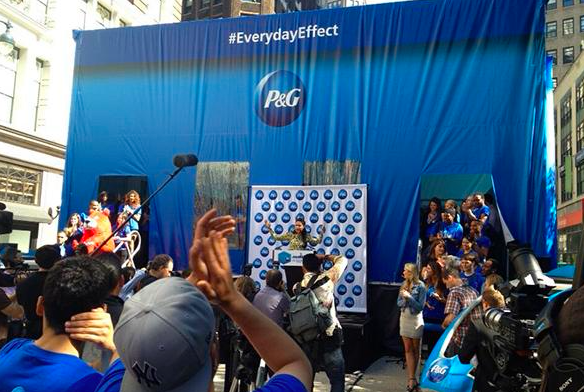 Why product sampling and social media should work hand in hand

Why product sampling and social media should work hand in hand