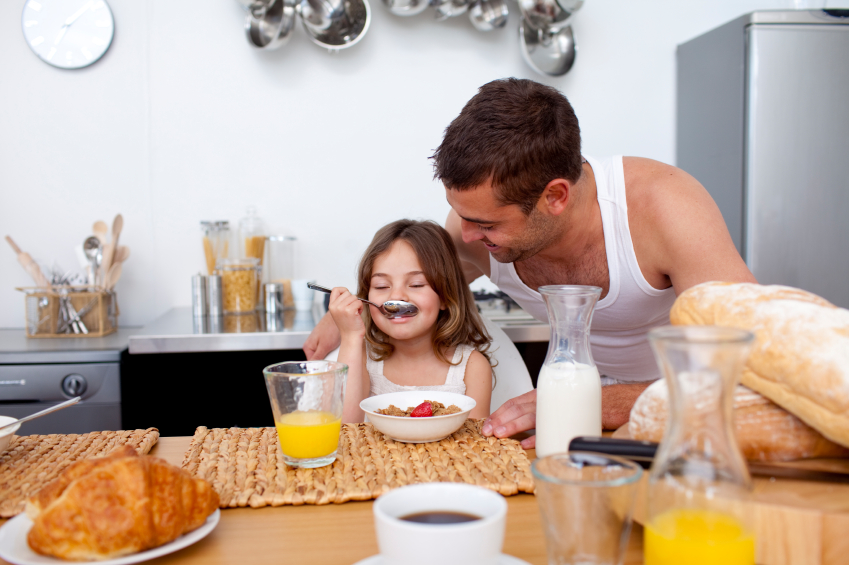 Kids have been having a tough ride recently.

First it was packed lunches and now it’s breakfast. Nutrition in children is difficult ground to cover. Even the well intended “breadstick and houmous” parent treats their kids to the cheeky MacDonald’s every so often, in fact, even as adults, no matter how well behaved we are, most are guilty of skipping meals or grabbing a guilty KFC. This week The Grocer has returned to Breakfast as the topic for it’s “focus on…” section and flags up some key trends in the breakfast category.

It would seem that a meal which should be quite a simple task is causing quite some trouble for Britons both young and old.

Kantar Worldpanel shows that throughout Britain there has been a “0.6% decline in overall breakfast occasions” in adults, and a 1.1% decline in children who make up “a fifth of the 16.5 billion breakfasts served up in British homes” – thats 40 million breakfasts!

It’s easy to see why statistics such as these have not only set host of manufacturers in the breakfast industry into a flurry, but also journalists who are asking, why are we missing breakfast? What are we eating? and are children going to school hungry?

One of the main changes that the Grocer highlights is a shift towards healthy NPD. This means our so-called “breadstick and houmous” parents aren’t doing so badly then. It’s no new news that sugar coated, E-number encrusted cereals have faced a large scale banishing from the kitchens of families – unless, said cereals, have been prepared to strip back on the “nasties” and prove themselves to be nutritious and healthy options. Even this, The Grocer outlines, has not been enough for some major brands such as Frosties, who are suffering from own-brand imitations and advertising bans on TV.

Brands have had no other choice but to respond to such restrictions by adapting their products and the way they are marketed. In the adult sector, Kellogg’s Crunchy Nut has virtually spun a 360. Last year Crunchy Nut fell double-digits in value, whilst this year has “enjoyed growth of 9% in value and 14.3% in volume” although the average price of the product has fallen 4.6% over the past year. Colin Bebbington, Kellogg’s UK sales director attributes the success of Crunchy Nut to “great advertising and innovation”. By targeting adults in a clever, fun and engaging way Crunchy Nut has been able to reclaim a slice of the cereal pie. Identifying your target audience and creating a strategic marketing plan that will inspire them to buy, can never be underestimated.

The Grocer’s feature, shows once again that the breakfast occasion has been disrupted over the years not only due to changes in attitude but also in changes in offering.

The choice in breakfast is huge and appears to be growing. On-the-go including cereal bars and breakfast snacks still remain popular. Despite the fact that people are still keen to have a good old fashioned boiled egg on toast or hot bowl or porridge. This may be testament to the fact that generally most are governed by a desire to eat food which is quick, inexpensive, nutritious and filling.

For everyone else battling away in the breakfast category it is important to take a leaf from the book of BelVita who advocate strong brand promotion that “drive trial and penetration”. It is as the The Grocer writes, about being in the right place at the right time and for “brands to target the right outlets”.

Hotcow is a multi-award winning, Experiential Marketing agency that deliver 50% more ROI, than clients would receive from any other brand experience agency. We accomplish this through our ‘R.A.R.E Advantage’ platform. For more information about R.A.R.E and how it can transform your marketing impact, contact us. 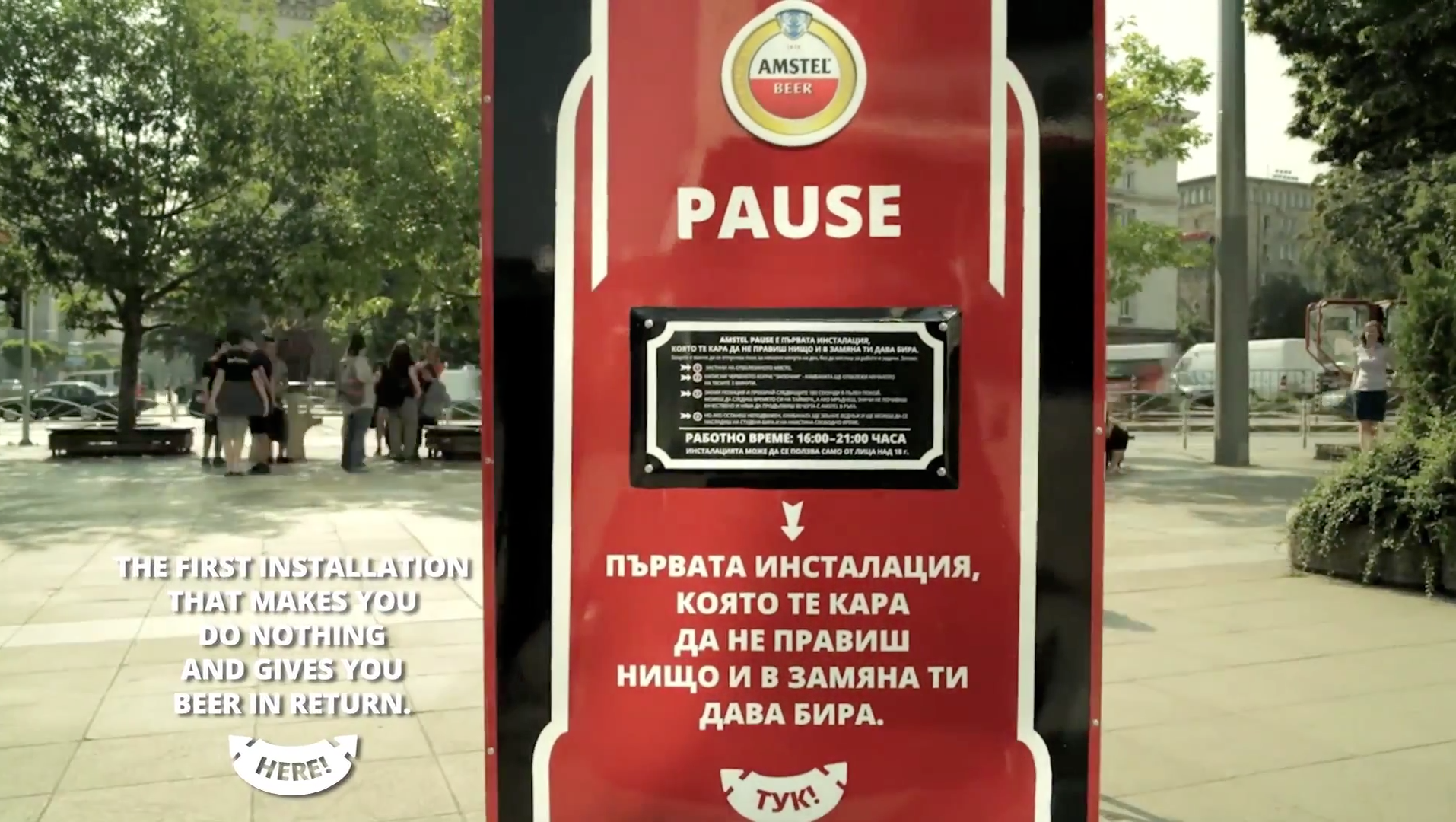